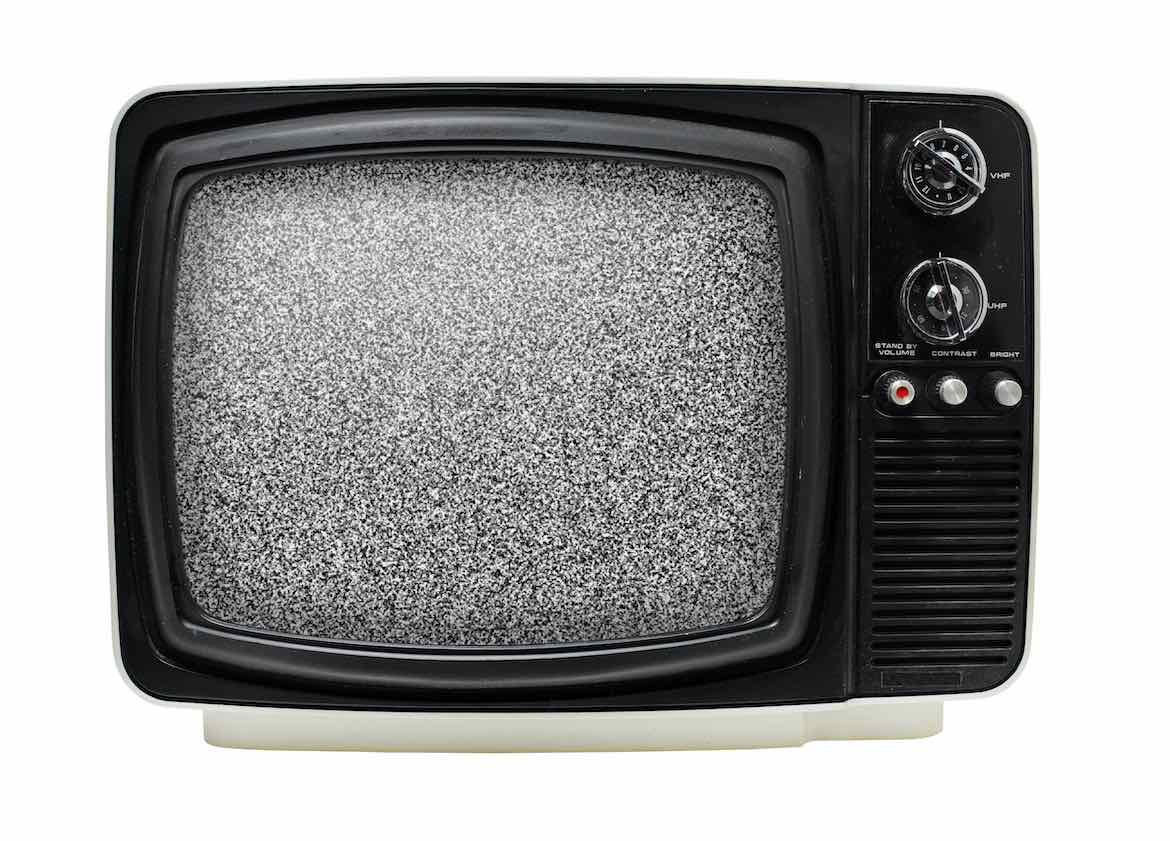 Public TV stations could eventually reach more over-the-air viewers struggling to receive their signals if the FCC approves a proposal endorsed by America’s Public Television Stations and the National Association of Broadcasters.

The proposal would expand stations’ ability to augment their signal coverage with small booster transmitters that operate on the same frequencies as the stations’ main signals, filling holes in the coverage areas already authorized by the FCC.

The FCC is proposing to modify engineering criteria for those on-channel boosters, which are used in technologies called distributed transmission systems and single-frequency networks. APTS and NAB filed a joint petition for rulemaking in October, and it has been issued as a Notice of Proposed Rulemaking by the FCC, opening a public comment period that may eventually lead to the commission approving the new rules.

The use of DTS and their newer variant, SFNs, has been one of the selling points for the eventual conversion of TV broadcasts from the current ATSC 1.0 digital system to the new ATSC 3.0 standard.

While ATSC 3.0 signals will initially be broadcast from the same transmitter sites and at the same power levels as current ATSC 1.0 transmissions, the new standard is designed to do something ATSC 1.0 cannot do: operate from multiple transmitters at lower power levels on the same frequencies,making it possible to fill gaps in signal coverage that have long plagued stations trying to serve wide areas from single tower sites.

Many public TV stations have tried to fill such holes with translators, which operate on a different channel from the main signal. But that strategy is problematic, says APTS COO Lonna Thompson.

“They’re separately licensed, they’re on their own channels, they have their own equipment needs and upkeep, and often they’re isolated at very, very difficult-to-reach areas,” she said. “SFNs are important because it’s a much more expedient way of serving viewers who might not get a signal because they’re in a hard-to-reach area or a very dense urban area where signals aren’t penetrating.”

From a regulatory standpoint, SFN signals don’t need their own separate licensing or renewal process, which streamlines stations’ legal burdens. Because they share the same channel as their parent signal, they also use scarce broadcast spectrum more efficiently, Thompson said.

Making SFNs truly useful, though, will require changes to current rules that determine where an on-channel booster signal can be placed in relation to a station’s primary transmitter. Current booster rules require a booster’s “noise-limited contour” — essentially, the outer fringe of a signal’s potential coverage area — to be contained entirely within the noise-limited contour of the station’s primary transmitter.

In many cases, NAB and APTS argue, that significantly limits the areas that a DTS or SFN booster can usefully serve. While acknowledging that the FCC has opposed any rule changes that would lead to major increases in TV broadcasters’ coverage areas, the proposal by APTS and NAB calls for using the primary station’s outer “interference” contour to determine how far out a booster can be placed.

Within that larger area, NAB and APTS argue, TV stations should be allowed to extend the noise-limited contours they serve with usable signals provided that the new DTS/SFN signals don’t expand the outer interference contour. The result, they say, is that stations could provide more robust service within their own markets without creating any new interference to stations on the same channels in adjacent markets.

The FCC has so far been receptive to the proposal, Thompson said, which took less than six months to move from petition to NPRM status. Following publication in the Federal Register, the FCC will open a comment period, followed by a reply comment period and, APTS hopes, a final set of rules.

“We’re hopeful that process will move along efficiently, too,” Thompson said. But with the coronavirus pandemic bringing many day-to-day operations to a standstill at stations, actual rollout of ATSC 3.0 and SFNs may be delayed.

While a handful of “Next Gen TV” ATSC 3.0 pilot projects are already underway in markets including Phoenix and Dallas-Fort Worth, the pandemic has delayed a wider rollout. In Portland, Oregon Public Broadcasting was planning to be part of a late-April marketwide Next Gen TV launch in partnership with commercial broadcasters, but Thompson says that has been delayed at least until June.

“Because those transition plans have been slowed a bit — not significantly, but a bit — SFN rollout will be, too,” Thompson said.

In the meantime, Thompson hopes that the pause in activity on the ground will give the FCC time to approve the new rules. She also hopes that it will allow stations that might benefit from SFNs to further develop plans to get their signals into areas where viewers now struggle to see them.

She hopes the change would benefit stations in both large urban markets and smaller, more rural areas, especially where a statewide PBS network provides the only over-the-air service to outlying communities beyond the reach of commercial TV.

“In rural areas, that could be a valley between two mountains, and in urban areas it could just be an area where due to the density and the height of building structures, the signals aren’t getting through,” Thompson said.

“Particularly in this time period, those audiences are losing out on everything we’ve been doing for education and awareness of COVID-19,” she said. “And now that’s more critical than ever.”