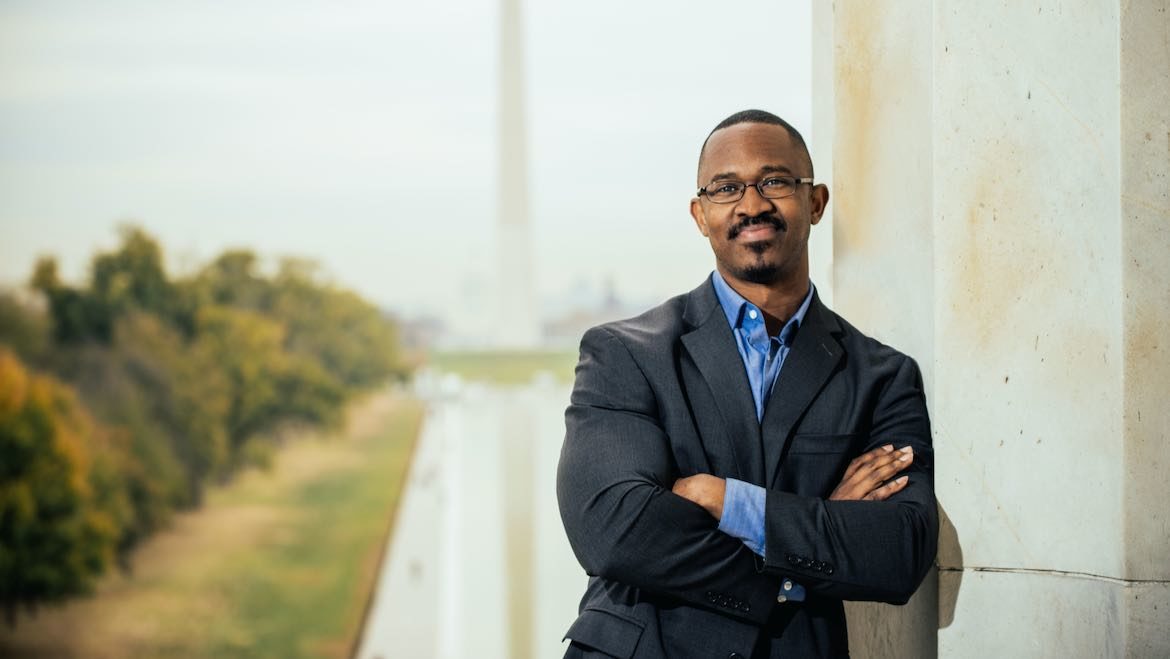 Joshua Johnson will end his nearly three-year run as founding host of the national talk show 1A to become an anchor at MSNBC, where he has been a contributor since 2018.

Johnson will step down Dec. 20, according to a press release from WAMU in Washington, D.C., which produces 1A. NPR distributes the show.

WAMU will continue producing the two-hour weekday show and is working with NPR to find a new host.

“1A proves that public media is well equipped to meet the nation’s need for news and information, including adapting to our changing times,” Johnson said in the release. “We built something amazing, with a uniquely diverse and creative team, providing a space where anyone, anywhere can speak freely. I’m proud to have helped build that, and I look forward to seeing what 1A will become.”

1A debuted on 169 stations in January 2017 as the successor of the Diane Rehm Show. It now airs on 368 stations with 4 million weekly listeners to the broadcast and on on-demand platforms, according to WAMU. The program, whose name refers to the First Amendment, covers a broad range of subjects. Recent topics have included the “OK Boomer” meme, Alabama football and mass incarceration.

With the help of a $750,000 CPB grant, 1A started a two-year editorial partnership in 2018 with six public radio stations to bring local perspectives on issues to the show.

Todd Zwillich, who has been a fill-in host for the show and an interim host of WNYC’s The Takeaway, will be interim host of 1A beginning in January, a WAMU spokesperson told Current. WAMU will feed reruns of the show between Johnson stepping down and Zwillich taking over as interim host.

66 thoughts on “Joshua Johnson to leave ‘1A’ for MSNBC”