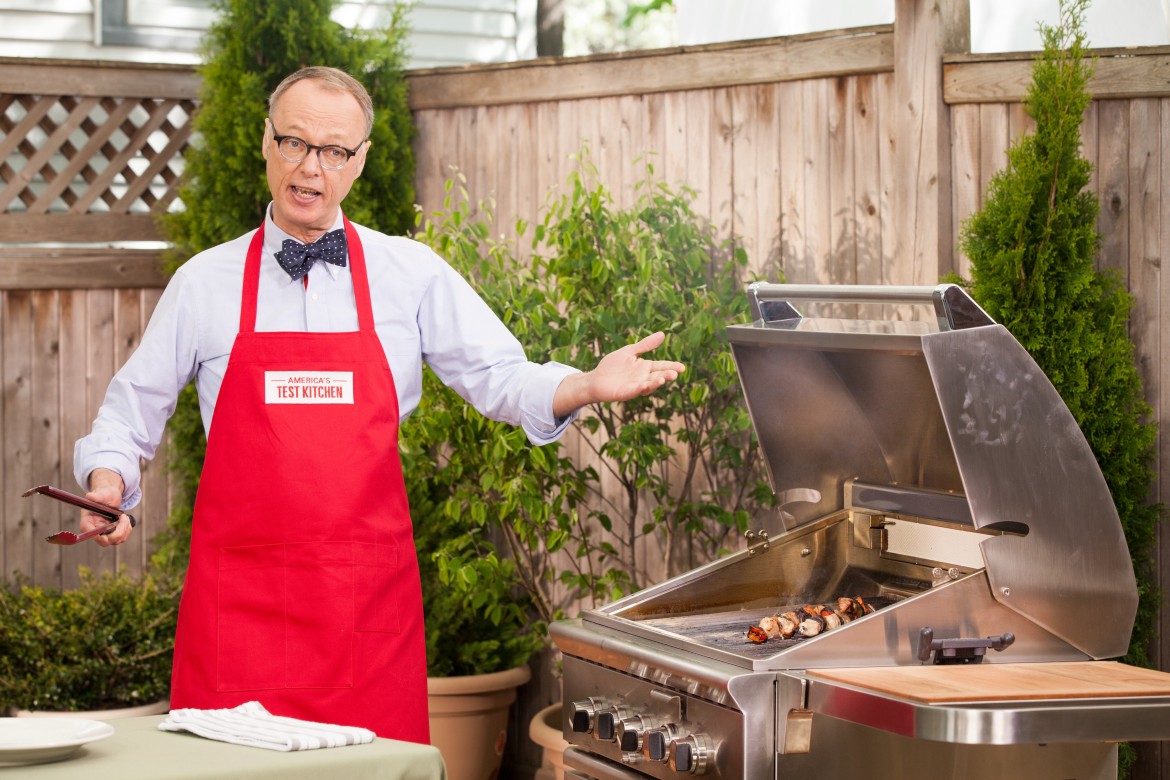 A heated dispute between producers of popular public TV cooking shows has cooled following a settlement between America’s Test Kitchen and its former CEO and host Christopher Kimball.

The two sides announced an “amicable separation” and resolution to the nearly three-year lawsuit in a Thursday press release. A trial had been scheduled for October.

The release provided few details about the settlement agreement. The two sides “agreed to business terms” that allow ATK and Christopher Kimball’s Milk Street, Kimball’s latest production, to “coexist in the marketplace,” according to the release.

Kimball is also returning his shares in the America’s Test Kitchen media company for an undisclosed price, according to the release. Kimball declined to comment on the agreement.

Kimball countersued, denying the claims against him and accusing ATK of using the lawsuit as a “nationwide media campaign” that defamed him. He pointed to ATK’s website whywearesuingchristopherkimball.com, which is no longer active.

Kimball told Current in 2018 that the lawsuit hadn’t distracted him from his new production. “You get through the first six months or so, then it’s just background noise,” he said. “There’s actually not much going on. So we go for a month without even thinking about it at this point.”