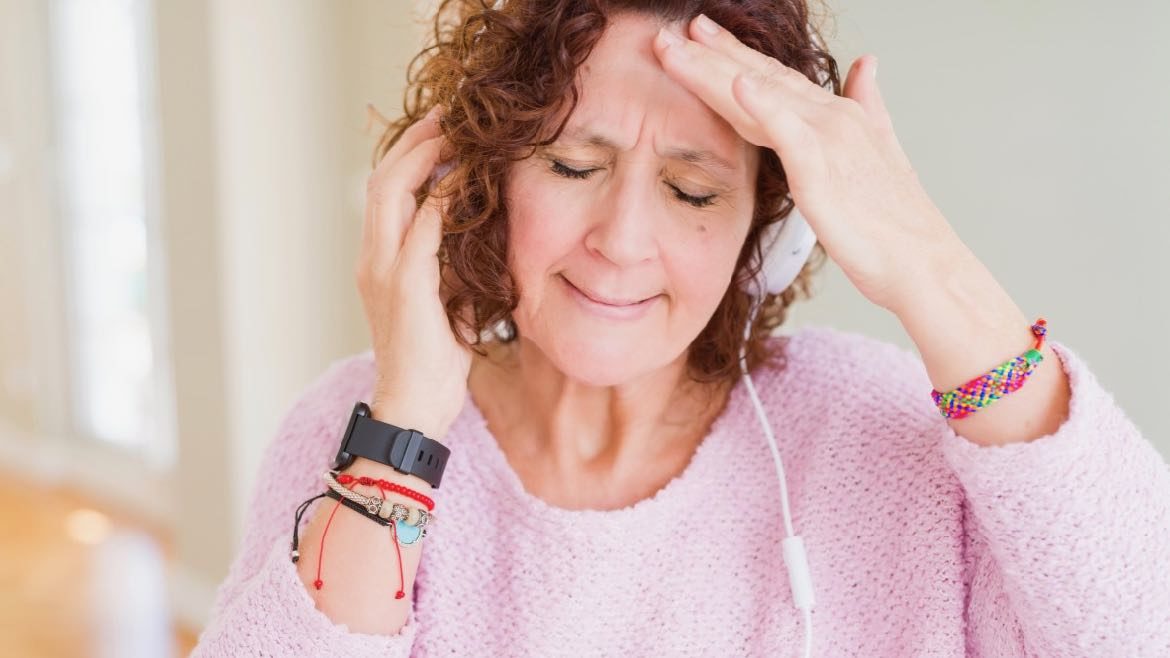 DALLAS — No conclusive evidence shows that the syndrome known as news fatigue is affecting public radio listeners, but station executives and fundraisers strategized about possible antidotes Wednesday during the Public Media Development and Marketing Conference.

Digital media and cable news executives told Axios last month that audience interest in their Trump-related coverage had dropped. A report by the Pew Research Center in early 2018 found that 68% of American adults surveyed felt “worn out” by the amount of news.

Public radio’s own research has also turned up evidence of news fatigue. An August 2018 NPR survey of newsmagazine listeners found that half of respondents ages 25–64 said they sometimes “need a break from the news to de-stress.” Another 38% percent said that they “feel overloaded with news and information these days.”

Meanwhile, Greater Public’s Benchmarks for Public Radio Fundraising survey of station audience and fundraising trends found that listenership among 43 stations of all formats in Nielsen Portable People Meter markets dropped 6.4% from 2017 to 2018, according to data shared at a PMDMC session. Listening declined 3.2% for 48 stations in diary markets. But donations held steady among the stations, with the number of active members who donated $249 or less decreasing by less than 1%.

“We all went up two years ago,” said Jennifer Strachan, chief content officer of KUOW in Seattle and a co-presenter of the news fatigue session. “We were rolling in money and feeling good.” Now, she said, KUOW is among the stations experiencing the downside of the “Trump bump” that boosted audience and donations for public radio in 2016 and 2017.

Strachan and other public radio leaders see audience declines reported by some stations as cyclical. “What happens to most stations is that it’s a return to normal,” Strachan said. “It’s not necessarily a bad thing; it’s just down from a high.”

Strachan said she grew concerned in the fall when KUOW’s audience slide didn’t conform to the norm of cyclical declines and rebounds. The station’s weekday average–quarter-hour ratings were slow to recover from a sharp drop during the midterm elections, and the slump marked the first time KUOW’s listeners didn’t return after a downturn driven by the news cycle.

“We have relied on them to always come back to us,” she said. “This was a flag for us.”

She also worried about audience feedback. Listeners complained that they were tired of hearing about President Trump or that they’d had it with news that was “all bad” or that made them sad.

“Listeners have strong feelings about what’s going on, but we can’t soften [the news] for them,” Strachan said. “We can’t not tell you what is going on.”

To acknowledge listeners’ weariness with the news, she sent an email to KUOW supporters with the subject line “A note from your News Therapist.” She told listeners that it was OK to take a break from the news and to check out The Wild, a new KUOW podcast about wildlife and ecology, for something different. She also reminded donors that KUOW can’t take a break from reporting the news.

Twenty-one percent of recipients opened the email — higher than normal among messages to supporters, Strachan said. It didn’t generate more donations than usual, but supporters told her the letter was “honest” and “refreshing.”

Goldstein recommended that station fundraisers find “ways to appeal to your audience when they’re in a place of fatigue and exhaustion. It’s smart to put yourselves in their shoes and figure out what you can do.”

Sometimes, that means recognizing fatigued listeners are going to switch to a public radio music station, which she observed as GM of WYEP in Pittsburgh, the Triple A sibling of all-news WESA.

“Three months before the election, the audience softened for the music station,” Goldstein said. “It became our Trump slump. But 2018 was the best year for AQH and cume growth for the music station. We were way ahead of our membership goals.” Leadership of WYEP and WESA “really talked about threading people back and forth” between the two stations, she said.

Station leaders in the audience described other factors that have contributed to listenership declines.

“What we have not done is to think about how to fix weekends,” Eby said. Instead of developing new weekend programs as prospective big tents, he said, NPR and stations have relied on podcasts, which are also available for on-demand listening.

“As a system, we need to really look at Saturday mornings and Saturday afternoons,” Eby said. He called for public radio to invest in unique weekend programs that will attract new listeners.

Chicago’s WBEZ has been testing strategies for combating news fatigue, said Israel Smith, managing director of programming and audience development. “I don’t have any answers,” he said.

WBEZ has also added regular news updates to its programming throughout the day, aiming for those listeners who want short news breaks, Smith said.

‘What you do control’

When panelists invited session attendees to share their strategies, several described off-air tactics, such as thanking members for their support in a message that doesn’t ask for donations and creating events that are fun or instructive.

KRWG in Las Cruces, N.M., began hosting more special events and promoted them on-air as fun ways to take a break from the news. In May, it staged “Beer Confidential LIVE,” a beer-tasting event that aired as a live broadcast. St. Louis Public Radio introduced Mini-Journalism School, a six-week course on the craft, practice and ethics of journalism.

“There are a lot of external factors that you don’t have any control over,” she said. “You have to think about what you do control,” she said, such as on-air promotions. She advised attendees to “stop applying ‘public radio nice’ to our storytelling and promotion” and to be more aggressive about talking up what their stations do for their communities.

“Get out there and be loud and proud,” Goldstein said.