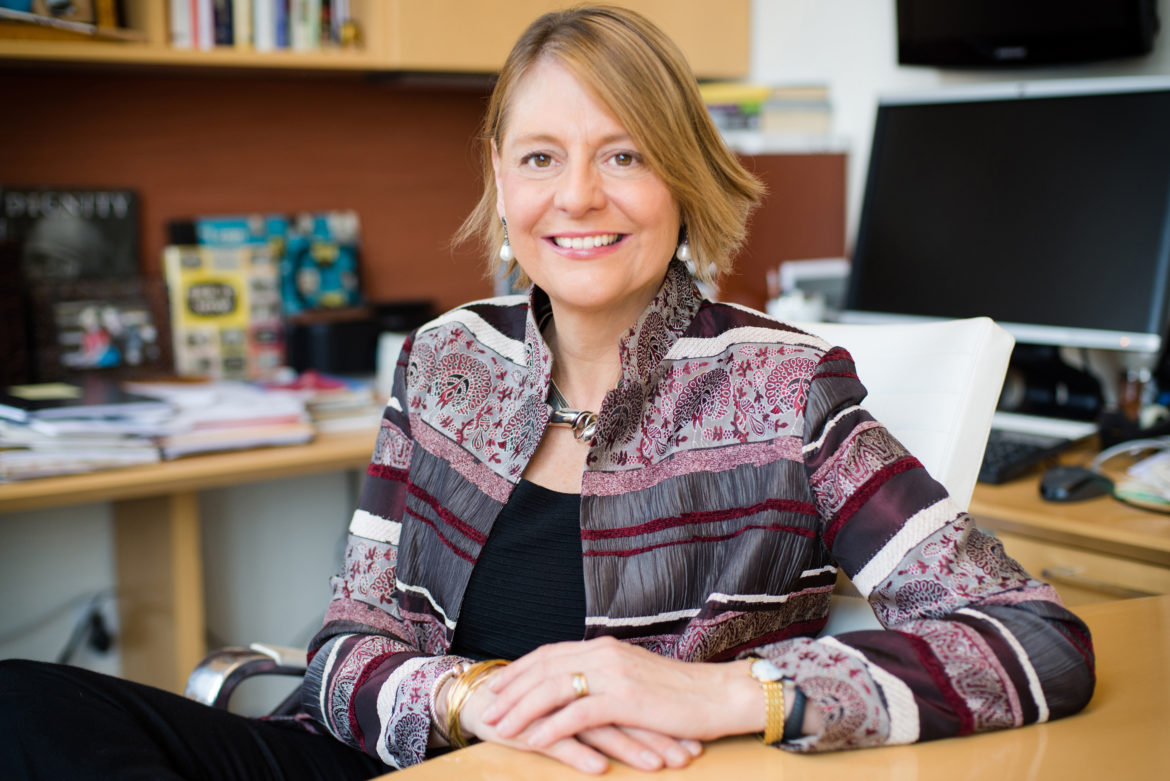 In a statement, NYPR said Walker will remain in her role as CEO through March 31 and use the following three months to assist with the transition to the new chief executive. A subcommittee of the WNYC Board of Trustees will launch a national search for her successor.

Walker, who led the organization through a dramatic expansion over 23 years, cited “new opportunities” that prompted her to leave, including pursuing a university position and “starting her own venture.” In a separate email to staff, Walker said she wanted to spend more time with her mother, who is in ill health. No further details were provided about her future plans. NYPR denied a request for an interview.

Walker came under intense criticism in late 2017 for her handling of allegations of sexual harassment and inappropriate conduct involving John Hockenberry, former host of The Takeaway, and on-air personalities Leonard Lopate and Jonathan Schwartz. Last December, after New York Magazine’s The Cut detailed allegations of Hockenberry’s misconduct toward female colleagues and guests, Walker publicly apologized to victims and took responsibility for not acting sooner. An outside law firm’s examination of harassment complaints, commissioned by the board, found no evidence of wrongdoing by senior managers.

NYPR spokesperson Jennifer Houlihan Roussel said Walker’s exit was not related to the Hockenberry case and that the decision to leave was mutual between Walker and the organization’s Board of Trustees.

“After discussions with the Board of Trustees, the Board and I have agreed that the time has come for me to move on,” Walker wrote in her email to staff. “I am leaving NYPR well-positioned to continue to do groundbreaking multiplatform journalism and music programming for listeners of diverse backgrounds, in New York, across the country and around the globe.”

Under Walker’s leadership, NYPR grew its audience from 1 million to 26 million monthly listeners, acquiring New Jersey Public Radio and classical station WQXR. It also became a leader in public radio’s digital space, launching blockbuster programs such as Radiolab and acquiring others, including Snap Judgment and Science Friday, for distribution. The network built a robust portfolio of podcasts through a new WNYC Studios unit and invested in other platforms. This year NYPR took over management of the hyperlocal news site Gothamist and partnered with NPR, WBEZ and This American Life to acquire the podcast discovery app Pocket Casts.

But last year’s revelations of harassment and deeper problems with workplace culture shook the organization. Station supporters expressed their anger with her leadership at a board meeting last December, but Walker stayed on to implement reforms and address employees’ concerns. A follow-up story in The Cut detailed more persistent patterns of harassment in the workplace, and Walker’s longtime deputy, Chief Content Officer Dean Cappello, left NYPR in June.

“Laura took New York Public Radio from its modest beginnings as a small municipal station to the internationally recognized audio and journalism leader it is today,” NYPR board chair Mayo Stuntz wrote in a separate email to staff. “This last year has been challenging for all of us in every part of the organization, and we are grateful to everyone who has helped to look deeply into our organization and has committed to transform it into a more inclusive and effective workplace.”

A staff meeting to discuss Walker’s succession plans was scheduled to be held following her announcement.

Celeste Headlee, a former co-host of The Takeaway who described Hockenberry’s misconduct in The Cut’s exposé, told Current the leadership change is overdue.

“For years, the management of WNYC was aware of sexual harassment and bullying in the building and chose not to take the necessary steps to protect its employees,” Headlee said. “In my opinion, it would have been very difficult for WNYC to move past that awful legacy while Laura was still at the helm. She, personally, was made aware of abuse and chose to protect the abusers. Her departure, whatever the reason behind it, is an opportunity for a fresh start for the storied network and its incredibly talented staff.”