Pacifica National Board Chair Nancy Sorden announced the hire during a meeting Thursday. 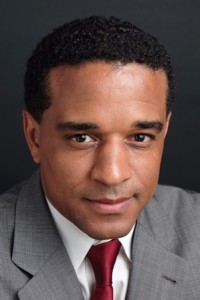 Jackson has worked in numerous leadership positions in public radio, most recently as station manager at ideastream in Cleveland. He also served as president and CEO of the National Federation of Community Broadcasters.

Tom Livingston had been serving as interim executive director of the organization before he was hired last month as interim CEO at AIR.

Pacifica has long been plagued by political infighting and precarious finances. Earlier this year, the foundation had to take out a loan to pay a settlement in a lawsuit over unpaid rent for its New York City station’s transmitter.