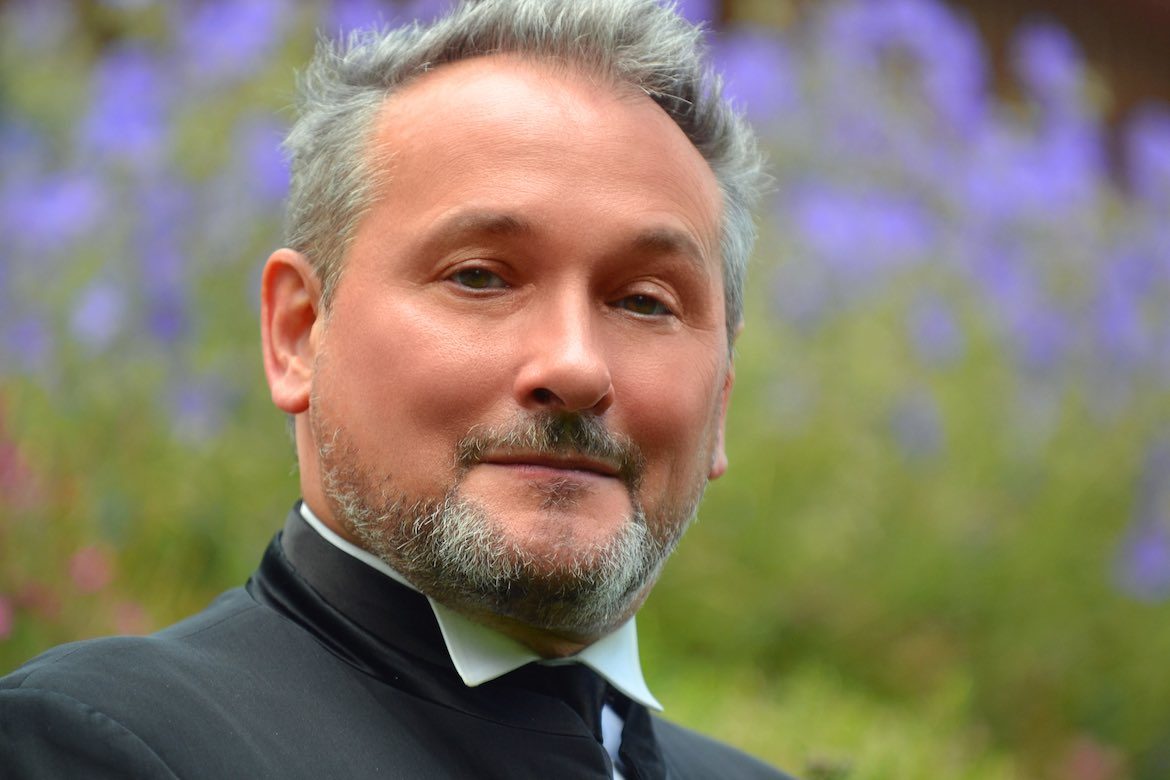 The public radio show From the Top, which spotlights young performers of classical music, has dropped its host of nearly 20 years.

The show announced Wednesday that it is not renewing the contract of Christopher O’Riley, who has hosted From the Top since its debut in 1999. “Chris has been dedicated to From the Top’s mission from the beginning,” said Executive Director Gretchen Nielsen in a release.

“We are grateful for his commitment to showcasing outstanding young musicians, and for the impact he’s made on America’s musical landscape,” continued Nielsen, who became the first executive director of From the Top’s producing organization in January. “We wish him all the best with his future projects.”

O’Riley recorded his final episode June 5. A series of guest hosts, including some alumni of the program, will fill his role starting in September, according to the release.

“After 18 successful years, From the Top needs to adapt to the changing media landscape,” Nielsen wrote in an email to Current. “Over our history, the show has established how vital the voices and performances of youth are to our society. This will remain at our core, as we feel that it is more important than ever to amplify the beauty, stories, and struggles of our youth who reflect the diversity of America. While we had hoped to work with Chris this year as we began our transition to guest hosts and new voices, we were unfortunately unable to reach an agreement.”

O’Riley told Current that he was negotiating a shorter final season with From the Top until he received a letter late Tuesday notifying him that his contract would not be renewed.

“I feel pretty good about the rather heartening outpouring, first and foremost identifying me with the show,” said O’Riley, who shared news of his departure in a Facebook post titled “They Seemed Nice.”

The show’s producers had told O’Riley that they wanted to give him a bonus recognizing his work with the From the Top, he said, but he responded, “I am From the Top.”

“For the intents and purposes of the perception of the audience, meaning stations and the kids who have been on the show, it’s not the organization,” he told Current. “It’s me.”

The producers don’t yet know whether they will look for a permanent replacement for O’Riley, Nielsen said. “The next 18 to 24 months will be a period of discovery and development, so we’re not sure what the permanent hosting situation will be,” she wrote.

The NPR-distributed show airs on 213 stations. In 2007 it branched out with a PBS series.