Liwanag has worked as SVP of membership and marketing for the Miami station for four years. Previously he spent 17 years at Chicago’s WTTW, including as VP of fundraising programming and marketing.

In an email to GMs Monday, PBS President Paula Kerger and COO Jonathan Barzilay said that Liwanag will work to “drive the evolution of on-air fundraising, partner with stations to develop new fundraising models and strategies, and leverage the General Audience schedule to maximize fundraising opportunities.”

Liwanag chairs PBS’ Development Advisory Committee and is a member of the National Academy of Television Arts and Sciences.

He begins work April 30. Campbell, who announced his retirement last month, will remain at PBS to assist Liwanag during the transition. 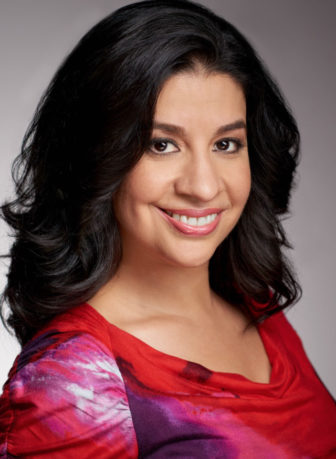 Tanzina Vega is the new host for The Takeaway from WNYC and PRI.

Vega previously reported for CNN on inequality and race. At the cable network, she created and produced Unstereotyped, a video series focusing on breaking ethnic, racial and religious stereotypes. She also reported and edited for the New York Times for several years.

Vega is also author of the forthcoming book Uppity: Women, Race and Class in America, which seeks to expose barriers that women of color face personally and professionally.

🚨📢🚨 So excited to announce that I'm the new host of @TheTakeaway !! Thrilled to get to work with a fantastic team of journalists and lead this new editorial and cultural chapter.

At The Takeaway, she succeeds host John Hockenberry, who retired last August and was accused of sexual harassment in December. 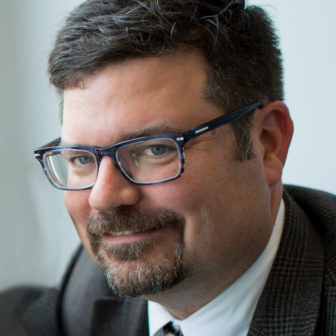 VPR Board Chair Peggy Williams called Finn “a forward-thinking and experienced leader.” She said the board was impressed with his “extensive experience in the world of public media, his familiarity with rural communities, his engaging manner and authentic leadership style.”

Finn led WVPB for five years. He previously spent two years as news director and reporter at the Charleston station. Earlier in his career he directed the newsroom at WUSF Public Media in Tampa and reported for the Charleston Gazette.

As director of WVPB, Finn oversaw the launch the Ohio Valley ReSource, a multistation news collaboration. He also is part of CPB’s Future Business Strategies Initiative and the Collaborative Coverage Committee at NPR.

Finn succeeds Robin Turnau, who departed in March after nearly 30 years at the station. Turnau served as president for the last nine years.

NPR has added three journalists to its Washington desk. Ayesha Rascoe covered the White House for Thomson Reuters for two years. Previously she reported on energy and the environment for the wire service. Brandon Carter, a former intern on NPR’s social media desk, returns as NPR Politics’ social production assistant. His background includes running social media for The Hill. And Renee Klahr is spending two days a week on the Washington desk as part of a three-way collaboration with the programming and visuals units. As an intern in 2016, Klahr created graphics for NPR Politics.

In other NPR news, the network also expanded its international desk in Asia. Julie McCarthy will open a new bureau in Manila. Previously she reported from posts including New Delhi, Tokyo, London, Jerusalem, Rio de Janeiro and Islamabad. And Lauren Frayer is the new India correspondent. The bureau moves from New Delhi to Mumbai. Frayer has reported for the international desk from Islamabad, Istanbul, Seoul, Jerusalem and London. 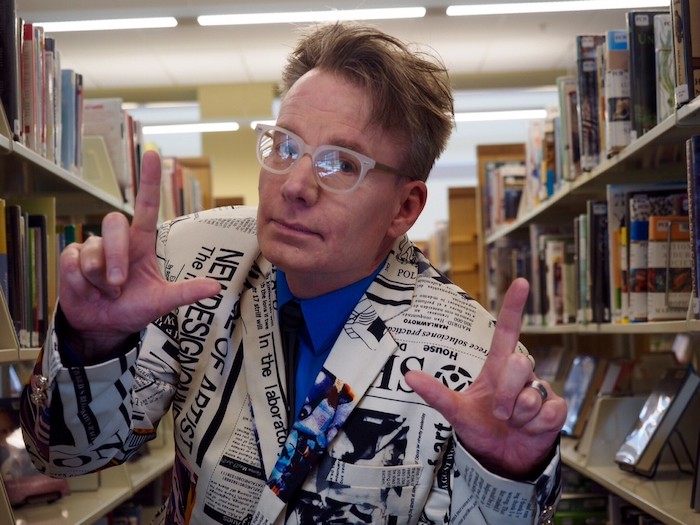 Doug Gordon is hosting and producing Wisconsin Public Radio’s new weekend show, Beta, an “immersive, innovative, playful and provocative approach to exploring arts, culture and technology,” according to an announcement. “I think there’s a lot more room for playfulness and irreverence on public radio,” Gordon said. Beta is the first program from WPR Next, WPR’s content innovation hub. Its first episode Saturday explores the work of radio artist Joe Frank. Previously Gordon was a producer for To the Best of Our Knowledge, the network’s Peabody Award–winning national program. He’s been with WPR since 1999.

Kate McGee, former education reporter at WAMU in Washington, D.C., is now covering higher education for WBEZ in Chicago. Earlier in her career McGee worked at several other pubcasters including KUT Radio in Austin and Reno Public Radio in Nevada. Two producers have also joined WBEZ. Max Green is a regular contributor to the Chicago station and also has produced and reported stories for outlets including NPR, The Atlantic and WHYY in Philadelphia. Mariah Woelfel formerly interned for the station. She’s also working to create a nonprofit organization to help young people learn journalism skills in the Bronzeville neighborhood of Chicago.

Sarah Platt, formerly an associate producer at WBUR in Boston, joined Gimlet Media this month with the same title. At the Boston station she helped produce On Point. 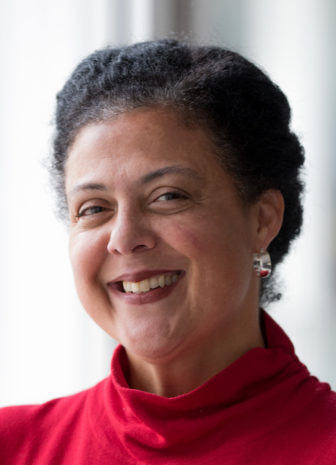 St. Louis Public Radio has hired two staffers as it leads the collaborative Sharing America initiative with Oregon Public Broadcasting, Connecticut Public and KCUR in Kansas City, Mo. Holly Edgell is the race, identity and culture editor. She has worked in television, digital and print media, and taught journalism at the University of Missouri and Florida A&M University. Ashley Lisenby is the race, identity and culture reporter. Previously Lisenby was a general assignment reporter at the Post-Dispatch.

Triple A station KCSN in Los Angeles has hired Andy Chanley as its afternoon drive host. Most recently Chanley hosted morning programs on local 100.3 The Sound. He’s also a voiceover actor with experience on campaigns for companies including Safeway, Subway and McDonald’s.

Meredith Vieira will host PBS’ The Great American Read, which premieres next month. Vieira will “tie together the overarching themes of our national love of literature and guide viewers on a search to discover America’s best-loved book,” PBS said in an announcement. Vieira is a past co-host of NBC News’ Today and moderator of ABC’s The View.

Nicole Quirk has joined Myers as director of professional services. The Northampton, Mass., broadcast management firm is home to ProTrack. Quirk is managing client engagements and project management initiatives across the organization. Her 25 years of prior experience includes directing content operations at KOCE-TV in Los Angeles.

Andrea Cummis is the new chief technology officer at PBS39 in Bethlehem, Pa. Previously she was a partner in AC Video Solutions, a broadcast and audio/video systems design and integration firm. She also served as an engineering and operations consultant at WNET in New York City. Cummis is a third-degree black belt in taekwondo.

Mike Kelley, former SVP of programming, business affairs and content operations at PBS, has joined ITV Studios Global Entertainment (Victoria) as SVP for sales in the Americas. At PBS, he was responsible for managing general audience co-production partnerships, helped develop general audience strategy and co-managed the programming team. Kelley will be based in Los Angeles.

WSKG in Binghamton, N.Y., has hired John Bell to direct development and marketing. His previous experience includes overseeing membership at KERA in Dallas and directing membership and communications at Oregon Public Broadcasting.