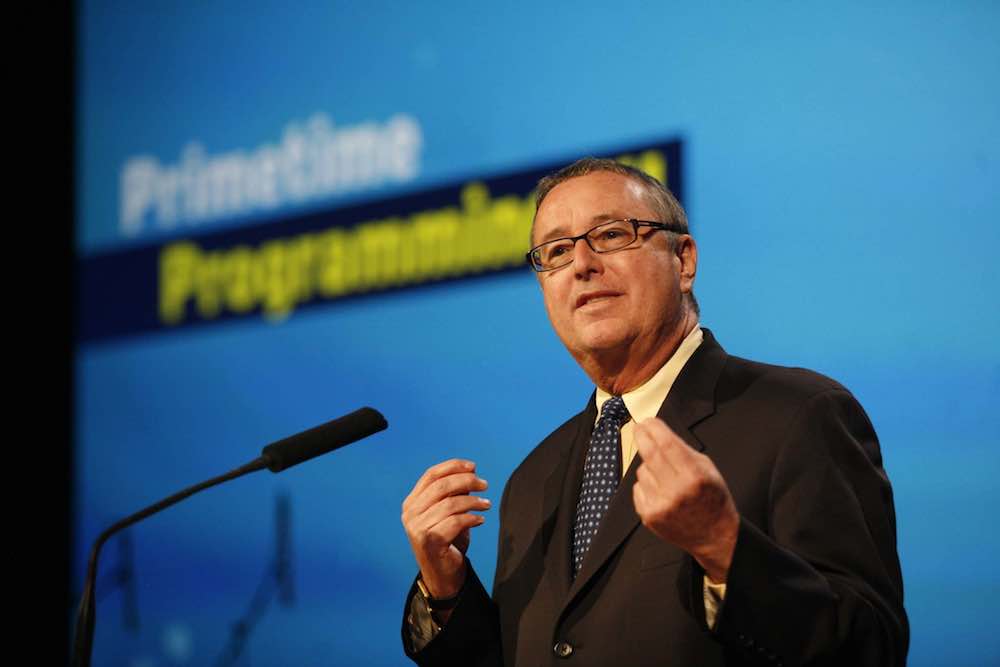 PBS President Paula Kerger called Campbell “an invaluable member of the PBS team” in an email to colleagues Friday.

Kerger cited Campbell’s development of sustained-giving messages in national pledge breaks as a highlight of his career at PBS. Sustained giving now accounts for nearly 25 percent of all public TV donations, she said.

Campbell, who joined PBS in 2007, was also responsible for the successful Downton Abbey pledge programs and brought artists to public TV including Jackie Evancho, Il Volo and Chris Botti.

He began his career in 1980 as a production assistant at WGTE in Toledo, Ohio. Campbell also worked at KAET in Phoenix and WLIW in New York City.

Kerger added that Campbell will consult with PBS “in the months ahead” until his successor is hired.

Campbell will relocate to Arizona. 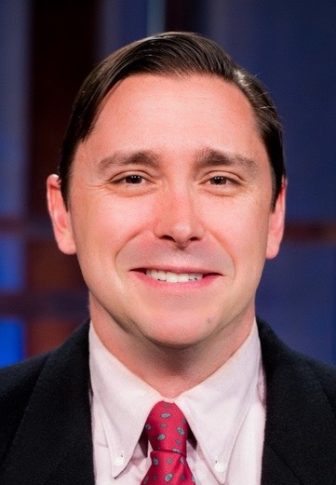 Harvey has produced and directed 11 documentaries for national broadcast, as well as station branding and promotional spots.

BaBette Davidson, president of the programming service, called Harvey “a thought leader with a clear vision of the importance of local engagement with the national schedule.”

Harvey is a member of the PBS Content Services Committee and the PBS Programming Advisory Council.

American Public Television in Boston has announced two appointments. Rich Rogan is controller. He most recently served in that role at Mount Ida College in Newton, Mass. Rising to director of distribution services is Erin Djerf Rodenhiser. She arrived at APT in 2007 as senior program administrator for its Exchange division. She replaces Ginny Hamilton, who is retiring. Hamilton worked 12 years at APT and the previous five years at WGBH.

Brian Meyer is leaving his position as senior director of news and public affairs at WBFO-FM in Buffalo, N.Y., March 30, in search of “a more leisurely and balanced lifestyle,” as he wrote on LinkedIn. Meyer joined the station in 2014 after a 30-year career reporting for the Buffalo News. When WBFO approached him about the job, “life-balance took a backseat to yet another exhilarating journalistic adventure.” Meyer, an adjunct professor at Buffalo State College, said he hopes to focus on “teaching journalism, advising communications students and book publishing.” 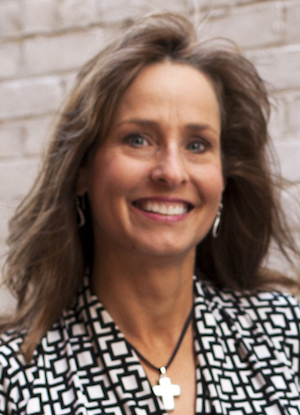 Susan Sweeney Crum, local All Things Considered host at Louisville Public Media, will retire April 6. Crum arrived at the station in 2006; her broadcast career in the local market spans 30 years. In her retirement announcement Crum thanked co-workers for “a sense of purpose in our community.”

Ali Budner, an independent radio journalist based in Oakland, Calif., has joined KRCC-FM to report for the Mountain West journalism collaborative. Over the years she’s worked with The Kitchen Sisters, KALW in San Francisco and KPFA in Berkeley, Calif.

Mikaela Lefrak is now reporting full-time on arts and culture for WAMU-FM in Washington. Previously she was a WAMU local reporter and news producer for Morning Edition. Earlier in her career she was an associate editor at The New Republic. 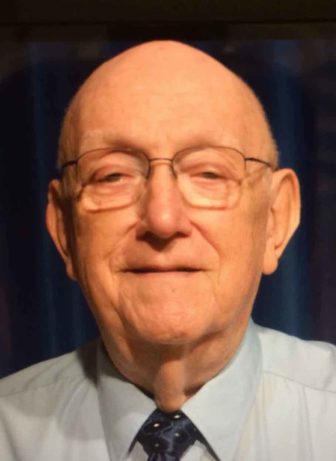 After more than 51 years, engineer John York will retire April 30 from WPBA in Atlanta. York started work in 1966 as a broadcast studio crewman, running the camera at what was then WETV. He later moved to audio engineering and was named director of engineering in 1994. York received a Gold Circle Award for 50 years of service from the National Academy of Television Arts & Sciences Southeast Chapter last September — “a great honor,” he said.

The Online News Association has selected participants for its journalism mentorship collaborative, which aims to make newsrooms more inclusive by sharing best practices and ideas. Participants receive $5,000 to work on projects, along with training and coaching. A team of four from NPR will work to create “a supportive, nurturing environment for women of color in public media.” Focusing on that project are Anjuli Sastry, assistant producer, NPR West; reporter Kat Chow, Code Switch; Christina Cala, producer, All Things Considered; and Mallory Yu, producer and movie editor, ATC. Other nonprofit media participants include Corrie MacLaggan, managing editor, Texas Tribune, who will hone the mentoring aspect of a taco-lunch workshop series called TribTalkos; Kytja Weir, project manager and diversity committee coordinator at the Center for Public Integrity in Washington, D.C., who will survey past mentees on their experiences; and Ziva Branstetter, senior editor for Reveal from The Center for Investigative Reporting, who will devise, implement and assess a staff mentorship program.

One thought on “Campbell to retire from PBS, Harvey joins programming service, and other comings and goings”