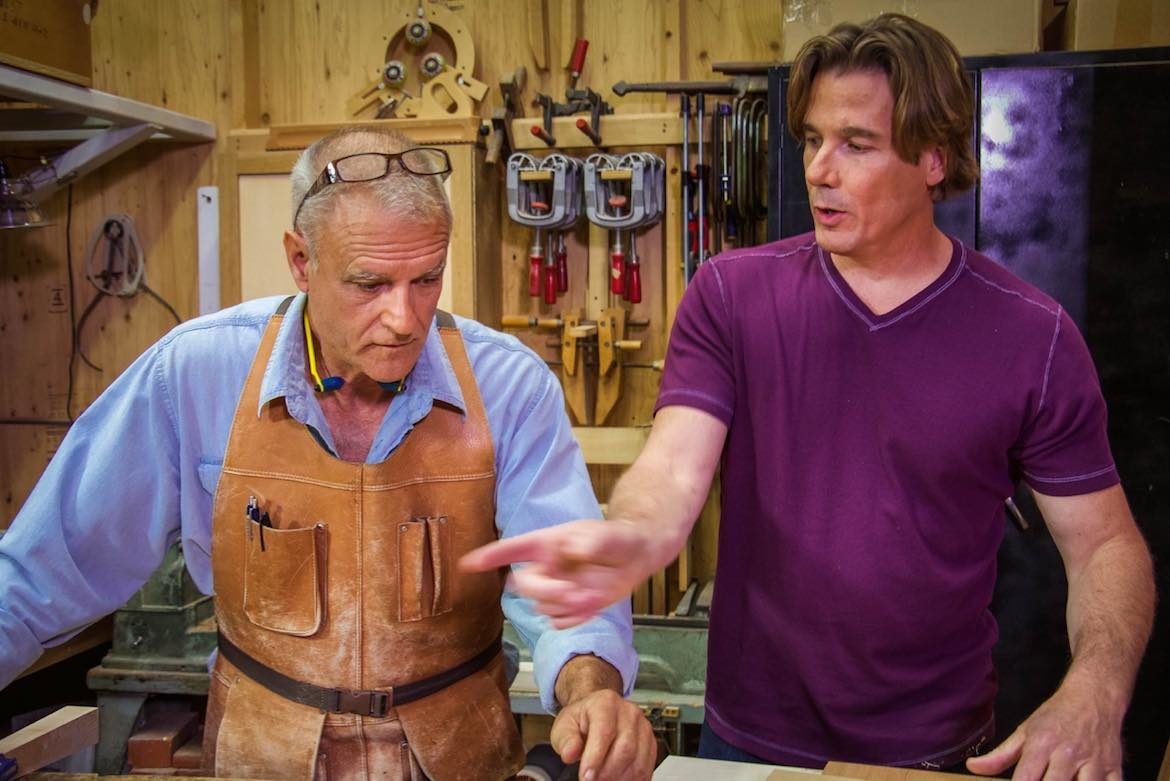 The former host of a woodworking show on Boston’s WGBH claims in a lawsuit filed Sunday that the station is infringing on his trademark and profiting from his image after it started a new season of the show with a similar name but different host.

Thomas MacDonald hosted the show Rough Cut: Woodworking with Tommy Mac for seven seasons from 2010 to 2016, according to the lawsuit. After seven seasons, WGBH did not renew MacDonald’s contract for an eighth, and MacDonald believed the show would end, the lawsuit said. However, it returned for Season Eight this month with new host Tom McLaughlin under the name Rough Cut with Fine Woodworking.

The lawsuit calls the new show a “confusingly-similar (sic) intentional imitation” of Rough Cut: Woodworking with Tommy Mac and says advertisements for the new show have used MacDonald’s name, image and trademark without permission.

“Defendants are attempting to and have deceived the public into believing that Plaintiff MacDonald is the originator of the Defendants’ new show, and is participating in it, endorsing it, and sponsoring it,” the lawsuit said.

The lawsuit also asserts that WGBH and Laurie Donnelly, the station’s EP of lifestyle programming, registered a trademark “in violation of Plaintiff’s rights and intentionally misled Plaintiffs about the registration.” The lawsuit claims MacDonald had rights to the name through a common-law trademark.

The lawsuit seeks to have the court cancel WGBH’s registered trademark for “Rough Cut” and to have the station discontinue use of the words “Rough Cut,” “Tommy Mac” or “Season 8” to promote any woodworking show. It also asks the court to prevent the use of MacDonald’s image.

The lawsuit also seeks to require WGBH to include written and oral statements in eight episodes of the new Rough Cut that say in part that MacDonald is not associated with or sponsoring the show.

MacDonald’s lawsuit names as defendants Donnelly, the WGBH Educational Foundation and The Taunton Press, a partner with WGBH on the new show. It seeks unspecified damages and attorneys’ fees.

“The claims in this case have no basis in fact. WGBH has in no way suggested that Mr. MacDonald is involved with our new production. Our agreement makes clear that WGBH owns the series title and all other trademarks relating to the series. We hope to be able to resolve this issue.”