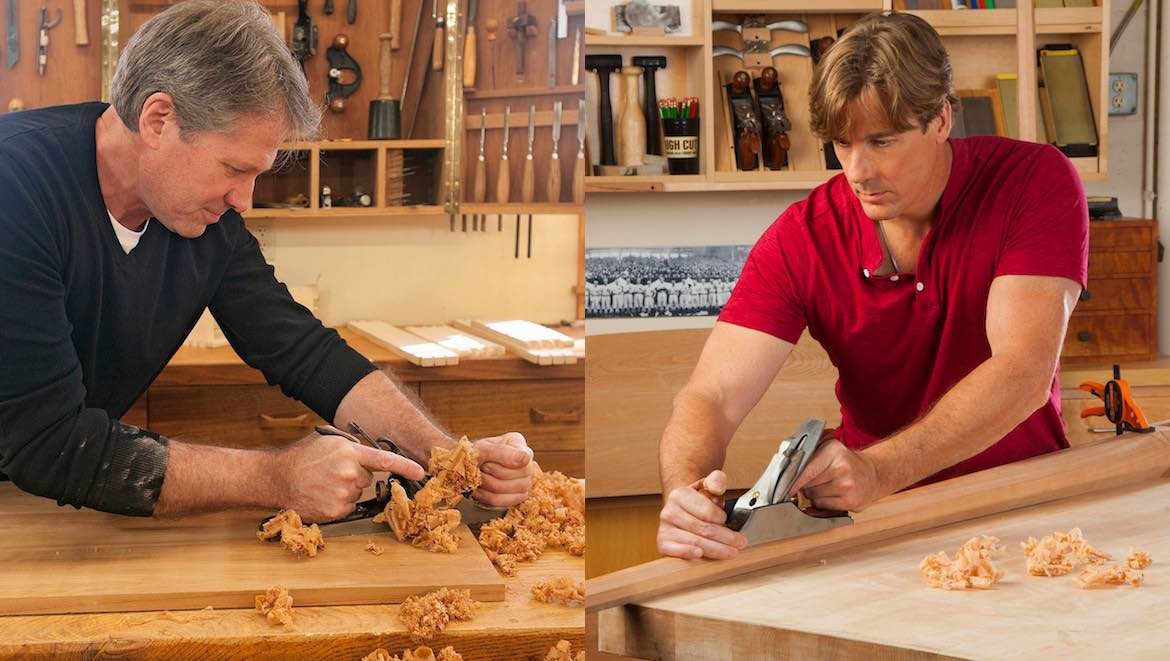 The legal fight between the former host of a public TV woodworking program and producer WGBH is headed to alternative dispute resolution.

Thomas MacDonald hosted Rough Cut: Woodworking with Tommy Mac from 2010–16. WGBH declined to renew his contract and hired a host with a similar name, Tom McLaughlin, for a new season. Rough Cut with Fine Woodworking premiered in April.

MacDonald sued the Boston station, claiming trademark infringement. He said advertisements for the new show use his name, image and trademark without permission, which WGBH denies.

The former host also demanded that WGBH include a disclaimer in new Rough Cut episodes clarifying that he is not associated with nor sponsoring the show.

In a court document filed June 15, Donnelly detailed how difficult and costly inserting a disclaimer would be for WGBH. Distributor American Public Television would first need to direct all client stations to stop airing this season’s 13 episodes, which would disrupt schedules, according to the document. Then WGBH would need to re-edit each episode at a cost of $13,000.

“Of greater concern,” Donnelly said in the filing, “is that once the series is pulled and schedules are changed, there is no guarantee that stations will resume carrying the series, which will harm not just WGBH but also our production partners and corporate underwriters.”

More than 200 public TV stations have run the first episode of the new season since its April 7 premiere, Donnelly said. As of Tuesday, those stations have aired 2,057 telecasts. “We are not aware of a single instance in which anybody who saw the show believed that it was associated with or sponsored by Mr. MacDonald,” she said. That proves there’s no need for a disclaimer, she said.

Donnelly also said in the filing that WGBH is not using MacDonald’s name and image for promotional purposes for the new season. “It would make no sense to do so,” she said. Donnelly said WGBH provides that information to APT, which forwards it to third parties such as TiVo and Nielsen for use in online TV listings. APT “sent the correct information,” Donnelly said.

MacDonald filed a document Sunday that included images from several TV listing services showing photos of him juxtaposed with the new program’s title.

Read the recent documents filed by Donnelly and MacDonald:

5 thoughts on “Case of woodworker vs. WGBH moves to pretrial mediation”