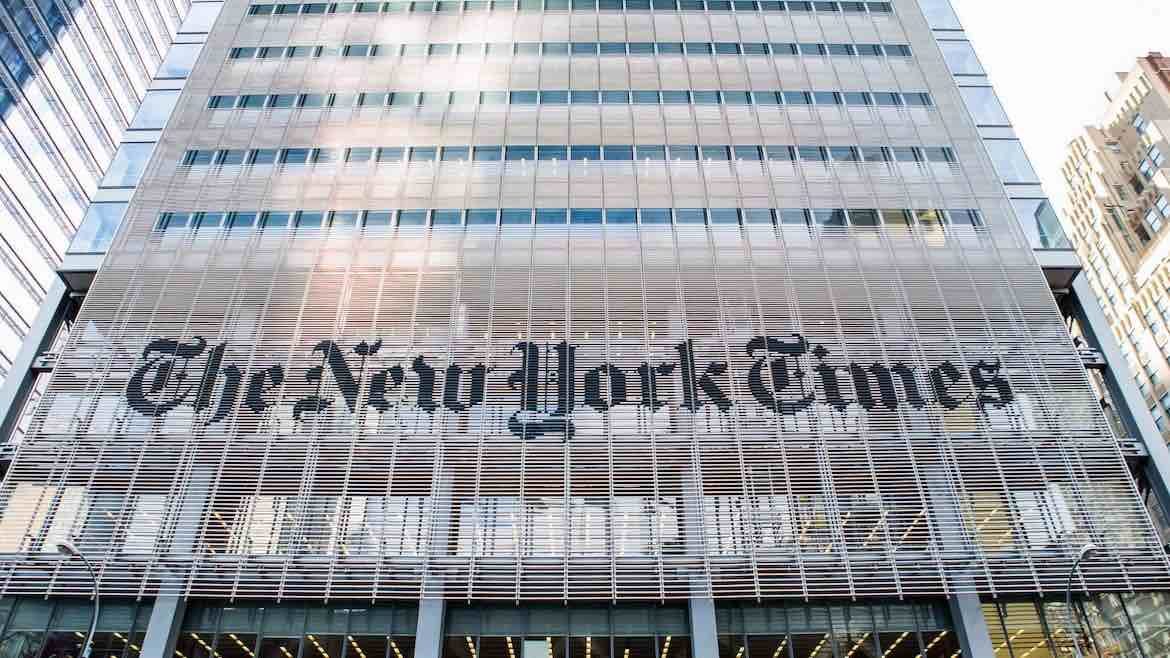 The New York Times will bring its popular podcast The Daily to public radio this spring through a distribution deal announced Tuesday with American Public Media.

“So much of what’s at the core of The Daily is shared with public radio: great reporting, genuine curiosity and a desire to help listeners better understand the world around them,” said Samantha Henig, editorial director for audio at the New York Times. “For that reason, radio feels like a natural home for the show.”

Henig said she believes public radio offers an untapped audience for The Daily that “may never open up a podcast app on their phones.” 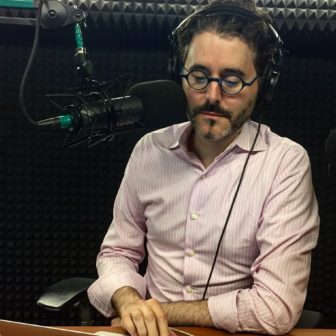 “It just makes sense that Michael Barbaro and The Daily would come to public radio,” said Shona Koester, VP of distribution and content partnerships at APM. “… [W]e really feel that a lot of the public radio audience isn’t hearing it, and that it’s going to be very additive to the news that they’re already hearing and to the news that they trust.”

Hosted by Michael Barbaro, The Daily debuted in February 2017. Each episode is essentially a highly produced two-way with a Times reporter, incorporating interviews and other audio about one or two subjects in the day’s news.

The New York Times began hearing from stations and distributors “soon after launch” who said the show would be a good fit on radio, Henig said. The Times initially tabled those discussions as the podcast’s team learned to produce a daily show. But once it was ready to pursue radio, “American Public Media was one of our first calls,” she said. The network is “a well-respected and well-positioned distributor,” Henig said, “and we liked that they have a strong track record of distributing owned and third-party shows to public radio.”

Kinsey Wilson, advisor to the CEO at the New York Times and a former NPR executive, contacted APM about four months ago about bringing The Daily to public radio. Wilson was a “strong advocate” for the idea, Henig said.

The podcast and broadcast will share “overall DNA,” Henig said, but the Daily team is “experimenting with what that means for the radio version of The Daily.”

While the podcast generally runs from 20 to 40 minutes, the radio broadcast will need to fit a traditional public radio clock and include spots for regional and national underwriting.

The broadcast might also need updating depending on the news cycle, but “we’ve found that the way The Daily approaches the biggest story of the day — by starting at the beginning and filling in all the context required to understand the latest news — is just as relevant in the evening,” Henig said.

The Times will cut from the radio version a segment titled “Here’s What Else You Need to Know Today” to prevent it from getting dated by the afternoon. And Henig suggested that the radio show may further evolve as The Daily’s team experiments with the format.

“We know that the experience of listening to the radio in the car or while doing dishes can feel very different than when you’re fully plugged in with your headphones on,” she said. “We’re still experimenting with what that means for the radio version of The Daily.”