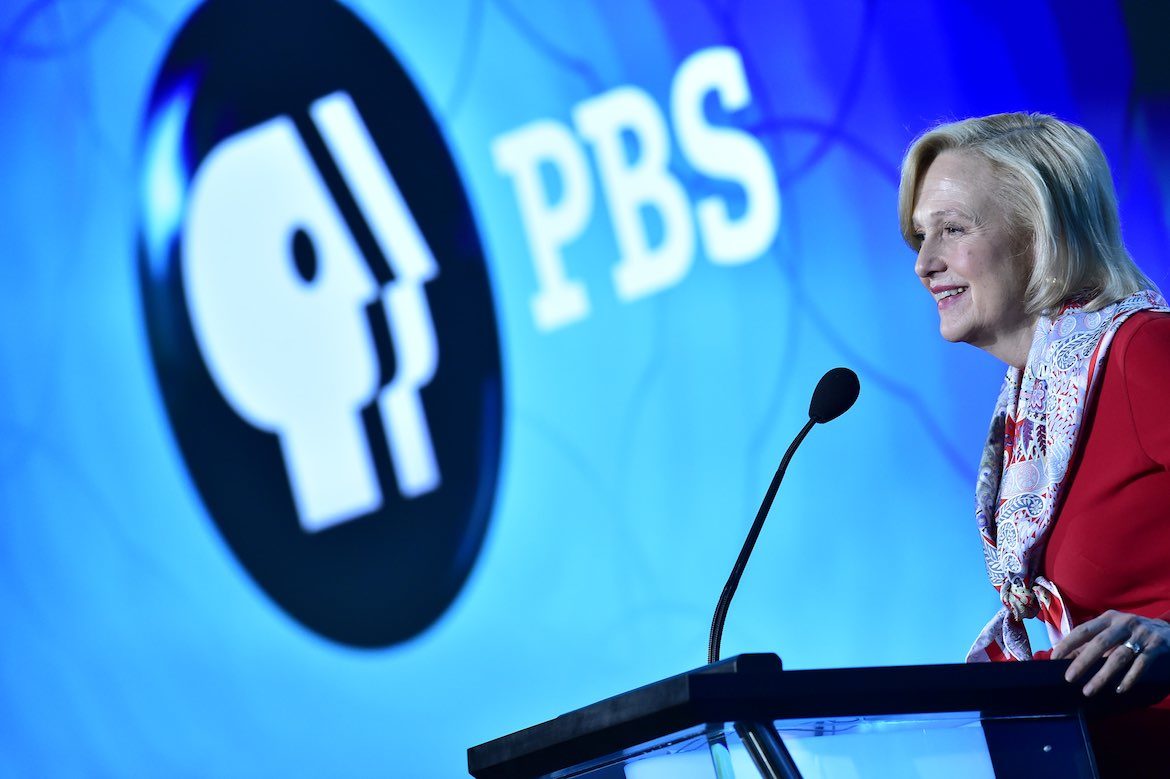 PASADENA, Calif. — Charlie Rose and Tavis Smiley, tarred by allegations of sexually inappropriate behavior, are gone from their late-night perches on PBS. But the ramifications of their removals late last year continue to ripple through public broadcasting.

PBS President Paula Kerger told journalists Tuesday at the annual TV critics’ winter press tour that the network has tightened its policies for preventing and reporting sexual harassment. In addition, PBS announced a five-part series starting Feb. 2 that will consider changes that need to be made in every American workplace.

Meanwhile, Kerger said, PBS will take a long look at possible programs to fill the time slots previously held by Rose and Smiley. No deadline has been set for a decision, she said, but options include retaining Christiane Amanpour. The repackaged version of Amanpour’s CNN International show, now airing at 11 p.m. on PBS, offers up interviews with international leaders.

Kerger said her first inkling of problems with Rose came when the Washington Post contacted PBS the morning before the paper broke the story.

“They contacted us with a series of questions about our relationship with him,” she said. After the story ran, Rose was fired from CBS and his show dropped by PBS.

Rose’s company produced the show at Bloomberg and handled its own human-resource duties. Though PBS did not supervise the show, Kerger said, “that does not absolve us from the responsibility of trying to ensure that we are supporting a culture where people are valued and respected.”

Smiley, too, handled production of his show. In his case, PBS received an allegation of inappropriate behavior and hired a law firm to investigate. The program was suspended based on the findings of the investigation, Kerger said.

“The process was different because the Washington Post did all the research in the case of Charlie Rose and, in the case of Tavis, the responsibility for that research fell on us,” she said.

“We expect that some in Washington will again attempt to eliminate funding in the next budget. It is important that we continue to demonstrate our value and share stories of impact.” — PBS President Paula Kerger

PBS has clear procedures for dealing with sexual harassment, Kerger said, as well as a “robust” human resources department and a whistleblower line. It also encourages employees to report troubling situations.

All employees receive training on the issue, and management receives additional advisement, Kerger said. Starting this year, training will be repeated annually.

Kerger offered scant details on the future direction of PBS’s late-night programs. She praised CNN International’s Amanpour as “an amazing talent. I think our audience looks for thoughtful conversation at 11 o’clock, where it airs on most stations. I think it’s been a great addition.”

“We’re looking at a lot of different possibilities, of which Christiane may very well be a part,” the PBS president said. “For right now, I’m really happy to have her on. I’m not here to tell you at any moment she’s going to be off and that we have another program in the wings ready to go. I’m just really happy to have her on. … And if we have an opportunity to bring some other voices forward, that’s great, too.”

The 11:30 p.m. slot previously occupied by Smiley has been filled by BBC News’ Katty Kay and Christian Fraser, whose show, Beyond 100 Days, focuses on international events.

Kerger also addressed federal funding, sounding a note of caution about support for the next fiscal year. “We expect that some in Washington will again attempt to eliminate funding in the next budget,” she said. “It is important that we continue to demonstrate our value and share stories of impact.”

The PBS president pointed out that the premiere episode of the second season of Victoria on Masterpiece Sunday attracted about 3.5 million viewers, making it the highest-rated night on PBS since the September broadcast of The Vietnam War series.

In other Masterpiece news: