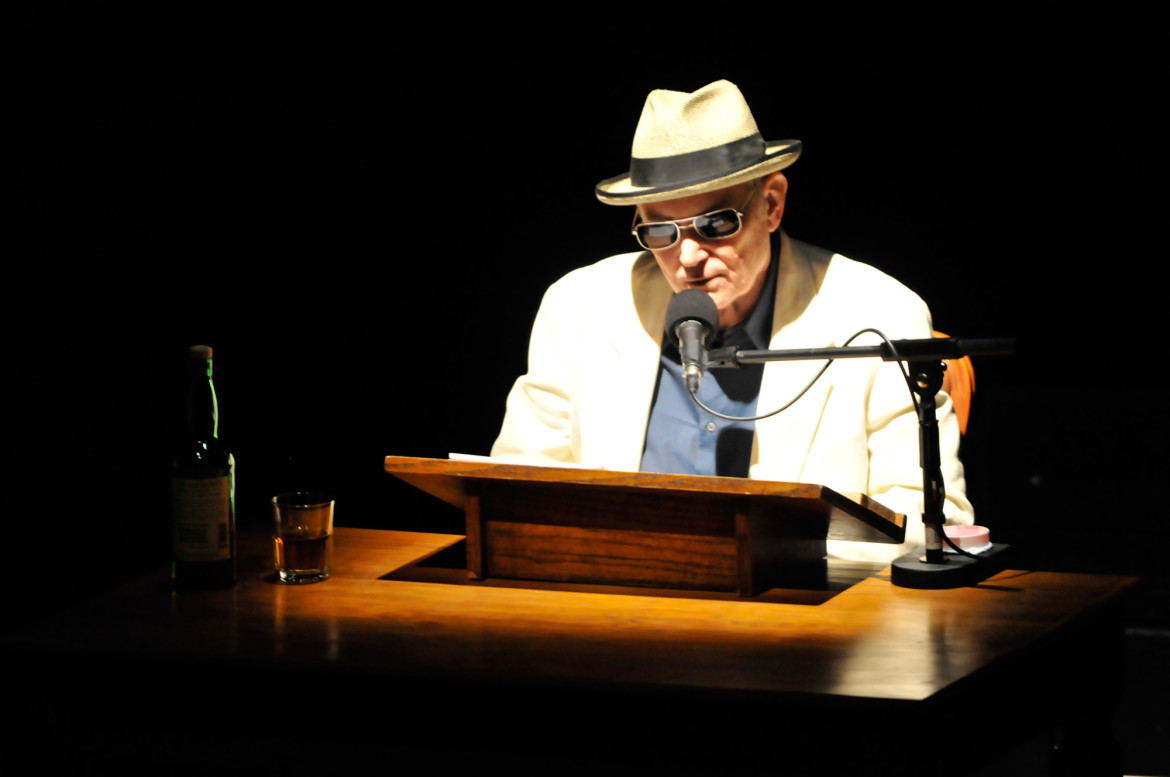 Joe Frank, known for his unique and innovative radio monologues and stories, died Monday. He was 79.

Frank had dealt with medical issues in recent years. Story chronicled Frank’s illness on a GoFundMe page that raised more than $123,000 for his medical expenses.

Frank started in radio at Pacifica station WBAI in New York City in 1976, where he “experimented with live freeform radio featuring his monologues and actor improvisations” on Saturday-night show In the Dark, according to his website. NPR hired him in 1978 to co-host All Things Considered and later produced shows for the drama series NPR Playhouse.

He most recently produced shows for the radio series Unfictional on KCRW in Santa Monica, Calif. He produced more than 200 programs for NPR and KCRW.

Without Joe Frank there would be no @ThisAmerLife @Radiolab @NPRinvisibilia @99piorg and so much more. RIP Joe, thankyou for the inspiration. https://t.co/SQ1e3WzXIM

Gutted to wake up to the news that Joe Frank has died, one of the audio giants/geniuses of our time. And of any/every time. https://t.co/hyhUQfuAsD

Rest in Peace, Joe Frank. Storyteller of storytellers. There was no one like you before, or since.

Over the next few days, we'll share some favorite Joe Frank pieces, memories, quotes, inspirations. But nothing can quite measure the impact Joe had – far beyond one lifetime.

Sad to hear of the passing of one of radio's greatest innovators, Joe Frank. If you haven't gotten to know his work, you owe it to yourself. https://t.co/y0LjEl1JvC