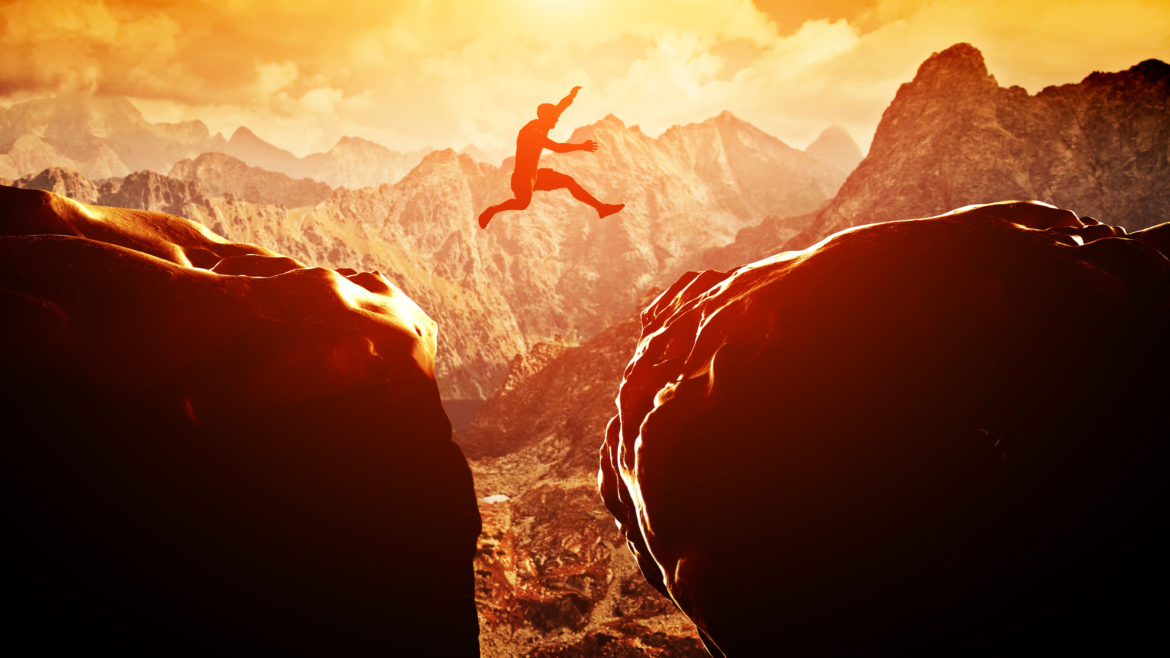 During my more than two decades in public radio, I saw a scenario play out over and over again — at stations, networks and national organizations, and also among small groups of colleagues gathered around a happy-hour table.

It goes like this: One person proposes an idea, then others in on the conversation come up with reasons why it might fail, slowly pecking it to death. Often these reasons have (at best) a 2 percent likelihood of actually happening. This banter goes on until the originator gets exhausted or deflated, or the group concludes that there’s no way to make the idea completely risk-free — or at least no way to do so before prices go up at the end of happy hour.

This scenario isn’t an occasional happening. I probably saw variations of it occur every single day.

The unspoken groupthink at work in these situations is that an idea cannot have both merit and risk at the same time. Resources are precious. Time is limited. As guardians of public funds, it is imperative that public radio’s decision-makers ensure that they invest in winners. Every time.

This philosophy is a petri dish for failure. And not the good kind of failure. And, yes, there is a good kind of failure. Not every industry can embrace failure — I wouldn’t want to accept a high rate of screwing up by a heart surgeon or food safety inspector. But for a creative person working in media — with its daily ability to reinvent, tweak and adjust — public radio certainly can.

When my friends and former public radio colleagues ask what’s different about working in digital media, I tell them it mostly boils down to one thing: risk tolerance.

In today’s successful startups and digital media companies, risk (and resulting failure) is expected, built into processes and often welcomed as the pathway to better understanding and future success. Good companies learn from failure.

Take, for example, the inventors of the app Burbn, a social media platform for whiskey lovers. Their users could “check in” at bars, distilleries and restaurants; rate different whiskeys; post reviews and photos; and comment on each other’s posts. It tanked almost immediately. However, in looking over the charred embers of their massive fail, the team noticed that users really loved to post photos and comment. They dumped the focus on whiskey and renamed the app Instagram.

By trying to eliminate all risk from every promising idea, and stigmatizing the failure that could teach success, public radio’s decision-makers dramatically diminish the potential impact of new work.

There are plenty of examples of failures in public radio’s history — new programs, collaborations, revenue strategies and distribution opportunities that didn’t work out for one reason or another. Yet I’m hard-pressed to think of a time when the industry learned from these experiences. That’s because the risk-averse culture of public radio doesn’t make room for that.

In public radio, risk is something to be avoided at all costs, rather than identified, mitigated against and managed. Why embrace risk? Because nothing worth having ever came without a significant amount of it.

By trying to eliminate all risk from every promising idea, and stigmatizing the failure that could teach success, public radio’s decision-makers dramatically diminish the potential impact of new work. The idea may not fail, but it will not significantly move the needle against the problem it was designed to solve either. The solution everyone agrees on is often the one that will fail to solve the problem.

Consider how people respond after something doesn’t go as planned in public radio.  You will hear comments such as “I knew this would happen,” or colleagues will reveal how they had been quietly advocating for another tactic all along.

Or there is the person who won’t acknowledge failure, but instead invents a metric to demonstrate that their flopped project was, in fact, a success? As in, “Our show may not have had any listeners, but we did innovate in how we schedule studio time.”

Worst of all is the corrosive amount of gossip and whispering that goes on after someone experiences a setback, insinuating blame on the person who was willing to take a risk. These are the people we should be applauding.

Risk and risk tolerance work a lot like allergies. Most allergic reactions can be managed with medication. Allergy meds don’t make the allergy go away; they just suppress the reaction. The meds create tolerance. You can do that with risk too.

I’ve been fortunate enough to have had some big successes in my career, but there’s a much larger number of things that have gone completely backwards.

Whenever someone compliments me on a success, I always have the same response: “Thank you, but you didn’t notice the 50 failures it took to learn how to do that one thing right.” That may be a bit of an exaggerated ratio, but in saying that I’m not ashamed of my failure, but I want to acknowledge its role in the success.

When I screw something up royally — which I do regularly — I have a routine. I sit down alone with a cup of hot chocolate, stare out the window and think. I have a set list of five questions that I ask myself every time:

That final question was a suggestion from David Cox, one of my team members at Audible. He persuaded me to add it by saying, “Failure doesn’t feel good. And people usually try to avoid not feeling good. But in order to learn from the failure, first you have to be open to feeling those feelings.”

Like the response to question #5, this exercise should be all about you. You should not only answer the question, but answer each question in a way that identifies your specific role in the failure. In short, frame every error from how you touched and influenced what happened, as if you are the only one responsible. You can’t say, “It was marketing’s fault for not doing a solid PR campaign.” You can say, “I did not set expectations and outline the necessary work with marketing to launch a successful PR campaign.”

After I’ve answered these five questions, I mentally file this information away. Sometimes I even write a letter, giving feedback to myself.

There is an undertone to this: The best way to fail is to own the failure. It can’t be a mark against you if you demonstrate how to channel the experience into other projects. Actually, the real key to learning from failure is being honest. When something isn’t working, just say so.

The key to understanding failure and embracing risk is often a very subtle change in approach.

Since everyone in public radio is obsessed with making hit podcasts, let’s use that as an example. When former public radio colleagues talk about their desire to create a successful podcast, they bring the groupthink mentality to it. “We are investing grant money or precious listener income towards the podcast. It has to be a winner and generate impressive audience and return.”

That’s a recipe for disaster. When you start one podcast to get one hit podcast, your chances of success are incredibly small. Like, lottery-winning odds kind of small.

What if you started your process by saying: “We want to end up with one successful podcast”? Then, instead of funding one podcast, you are funding a process. By reverse engineering success, you set the expectation that not every step needs to go 100 percent according to plan in order to meet the goal.

Following this logic, you may start with six podcast ideas, instead of one, then slowly shut down the ideas that aren’t going to pan out. The one remaining podcast has a much higher potential to break through.

Whenever I discuss this approach, there’s a common refrain to the responses I hear: “We don’t have the money for that.” Since you don’t have funds to start six podcasts, you are going to bet the farm on one idea up front. I think that’s a false barrier.

First off, wouldn’t it be fiscally responsible and prudent to invest a small additional amount to help ensure that the rest of the funds for the initiative are spent effectively? Secondly, I’ve often found that additional upfront development work costs nothing outside of time — and you are already paying the employee, so where is the need for more money? 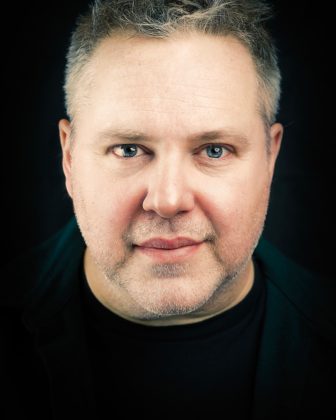 Risk tolerance becomes easier with velocity, and from my perspective speed isn’t just desirable, it’s necessary. Public radio is facing a mountain of disruptive problems that have decimated those who’ve faced them in the past. But unlike other media, public radio is coming into them from a position of strength, with robust audience and diversified revenue sources. Those are huge advantages, but they can be ephemeral.

For public radio to continue to be as relevant, vital and innovative in its next 50 years as it has become in its first, it must embrace the risk tolerance and the success-building power of failure. Why? Because the companies that mean to compete with you use this thinking to disrupt and grow fast. If you don’t want to fail and learn from the experience to improve your audience service, they are more than happy to take that audience from you.