Contributor Development Partnership and TRAC Media Services are collaborating on a new service to help stations make sense of data from Passport, PBS’s on-demand video platform for donors to stations.

Passport is becoming a significant source of membership revenue for stations, which are acquiring new and younger donors through the platform. But a common challenge for stations is managing the data on giving and viewing behavior captured by the platform.

PBS does not analyze Passport user behavior except in aggregate. Stations receive raw data, and PBS helps them develop relationships with donors at the local level, according to the network.

That’s where CDP steps in. “Before you can derive any insight, there’s a lot of sorting, duplicating, cleaning that has to be done for the data to be useful at the next step,” said Michal Heiplik, executive director of CDP.

CDP, a fundraising initiative based at WGBH in Boston, assists 225 stations with aggregating and analyzing donor and prospect data. “The infrastructure on the CDP side has been built. Now we have to figure out how TRAC can consume that data,” Heiplik said. TRAC will apply its insights into public TV audiences to analyzing the data in CDP’s Analytics Engine, which draws on viewership and donor giving data to inform Passport marketing and help stations understand Passport trends.

“Basically, what TRAC brings to this is their ability to also connect the broadcast metrics to this, and to really look at the consumption of that content and say, ‘What are the types of content that should be in Passport because they’re being heavily consumed? How does it relate to the overall footprint of that content?’” Heiplik said. 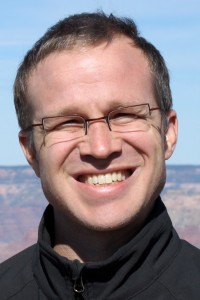 It doesn’t make sense for every station to build its own analytics engine or ratings reporting capabilities, said Jeff Regen, VP of membership marketing and development services at WETA in Washington, D.C. The station now analyzes Passport data in-house. But CDP and TRAC collaborating to deliver more and better Passport data is a positive, Regen said, and WETA may use the resource.

With the partnership, CDP and TRAC will be offering the only service analyzing Passport users’ giving and viewing behavior. Stations would like to see more competition among providers of such services, “but right now everyone knows the infrastructure is lacking,” Regen said.

An 18-month study of Passport commissioned by PBS and released in December underscored that missing infrastructure. The report by consultant Dick McPherson identified a need to better understand Passport users’ interests for improving audience engagement and fundraising. “But viewing data first needs to be integrated with station membership databases,” the report said.

McPherson warned that a lack of knowledge about Passport members’ giving behavior will affect station revenue. Learning about this behavior “will surely dominate fundraisers’ activities during Passport’s next phase,” the report said.

Eventually, stations will be able to use the CDP Analytics Engine for precise donor profiling based on content consumption habits and other data, Heiplik said. For example, stations can deploy a more targeted message to individual donors based on their giving cycle, viewing history and other factors.

People 50 years of age and younger are watching less broadcast TV, and the trend is more pronounced among those under 35, according to TRAC’s analysis of audience data from 2011 to 2017. 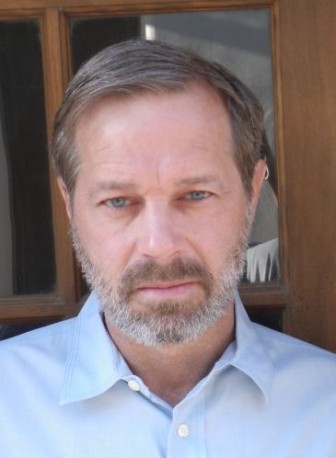 “The point is, we still have time to get people on Passport and get them used to it, and then when those 65-plus and 50-plus bars start moving downward, we’re in a good position,” said Craig Reed, executive director of TRAC. “It’s not panic time yet, but it’s getting there.”

TRAC expects the service to be available to stations by July, Reed said. It has not yet determined the cost to stations, Reed said. CDP is offering a webinar to stations Monday about the next version of the Analytics Engine and new features.