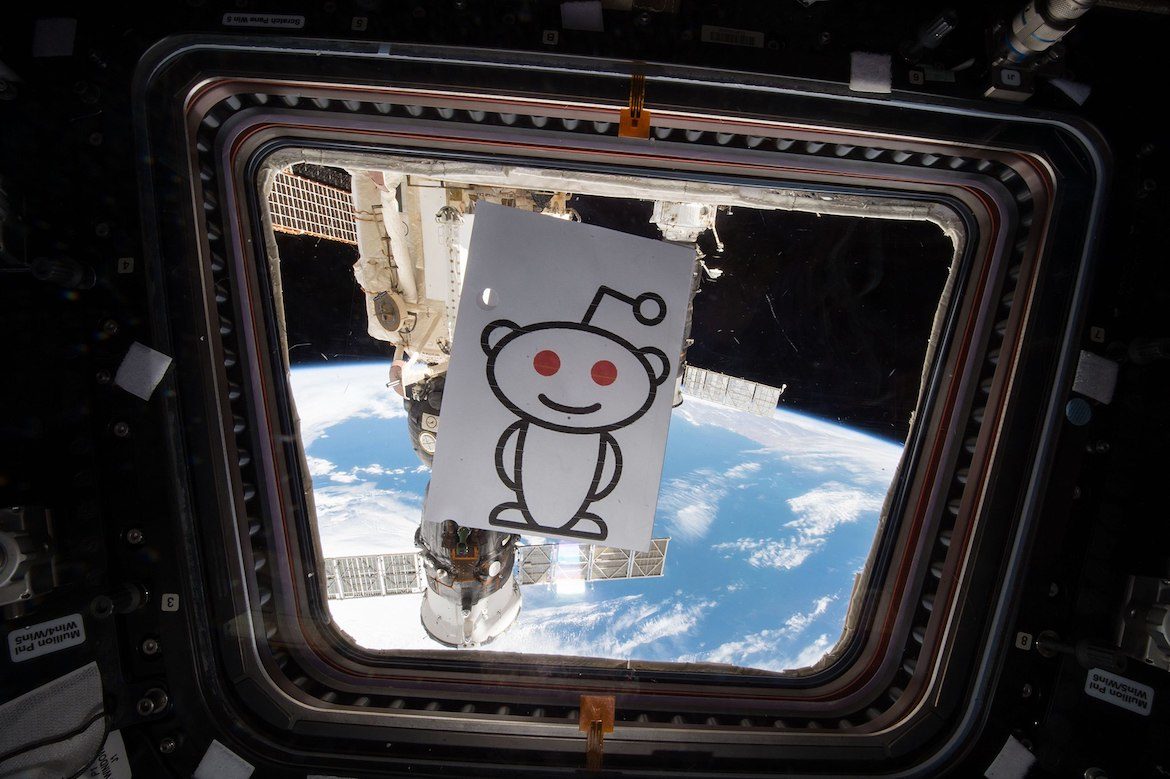 Boston’s WBUR is teaming with Reddit to create a weekly podcast that takes a deeper look at stories shared on the site.

Endless Thread aims to be a story-driven podcast that elaborates on original Reddit posts. “Many of the Redditors we talk to, their comment or post is really just the tip of the iceberg,” said host Ben Brock Johnson, who previously hosted Marketplace Tech and the Codebreaker podcast. “Often they’ve a lot more to say or more of a story to tell.” 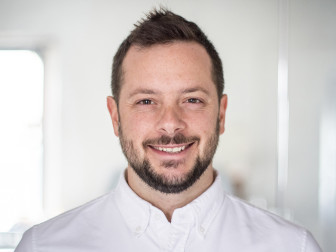 Amory Sivertson, a producer for Modern Love: The Podcast who previously worked on Dear Sugar Radio, will produce the podcast.

Endless Thread launches Jan. 12 with new episodes posted Fridays. Episodes will be organized thematically around one to three stories interspersed with features inspired by Reddit content.

Johnson and Sivertson are hosting a Reddit Ask Me Anything Tuesday at 2 p.m. Eastern time to discuss the new podcast.

An episode currently in production was inspired by a Redditor who asked for advice about how to help homeless people and described why he felt uncomfortable giving them money. For the podcast, the producers spoke with the Redditor who asked the question and a person who replied. The responder had experienced homelessness and “ended up having a crazy, crazy life story” that went beyond being homeless, Johnson said.

“It’s this huge, vibrant community that has a lot of ‘real people’ on, interacting, telling their stories, helping each other,” Johnson said.

Johnson said he also wants to the show to reflect “the kind of ephemera that you can find on Reddit,” so he and Sivertson are experimenting with segments built around popular Reddit communities, such as Explain Like I’m Five or Shower Thoughts, where Redditors share mundane epiphanies such as “Too many birthdays will kill you.”

WBUR approached Reddit about partnering on a podcast about a year and a half ago. For Reddit, a partnership with WBUR was “intriguing … based on what they’ve done in the past, especially with Modern Love, but even going back to Car Talk,” said Michael Pope, creative development manager for Reddit. “We really wanted a partner that was really good at storytelling but also has that high gravitas within the space as well.”

WBUR Station Manager Corey Lewis said WBUR and Reddit “are partners [on Endless Thread] in every sense: editorially, financially and promotionally.” WBUR and Reddit will share revenues, but Lewis declined to describe the ownership structure or how they will share earnings from sponsorship sales. So far, two advertisers have bought 75 percent of the show’s sponsorship availabilities.

One thought on “Podcast produced by WBUR, Reddit will highlight the site’s hidden stories”