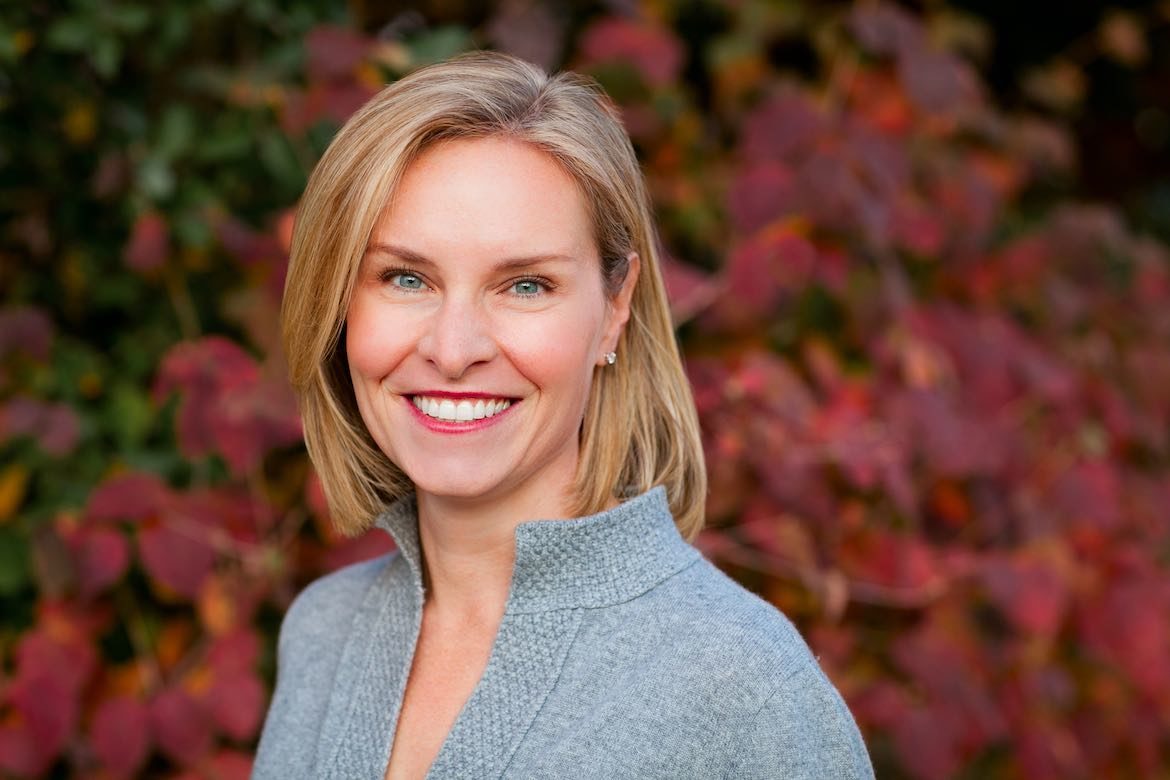 NPR’s Mary Louise Kelly will succeed Robert Siegel as a co-host of All Things Considered starting Jan. 17, while host Kelly McEvers will step down to continue her work on the podcast Embedded.

“Mary Louise Kelly is an immensely talented reporter and her deep command of the issues make her a formidable interviewer,” Chris Turpin, NPR’s acting senior VP of news, said in a statement. “After a lengthy search, we found precisely what we were looking for close to home.”

Siegel announced in April that he would step down from the host chair after 40 years in the seat. His last day will be Jan. 5, according to NPR.

Meanwhile, McEvers will continue her work as host and executive producer of Embedded, which will increase its output in 2018, NPR said.

“Embedded has been so successful, we want Kelly to devote herself full-time to this kind of in-depth storytelling and dig deeper into even more topics,” said Anya Grundmann, VP of programming and audience development.