RadioPublic, the Public Radio Exchange spin-off that released a podcast app earlier this year, announced Wednesday a new group of investors that includes WGBH in Boston.

With the investment from WGBH and other newly announced investors, RadioPublic has raised $2.8 million in seed funding, RadioPublic CEO Jake Shapiro wrote in a post on Medium Wednesday. 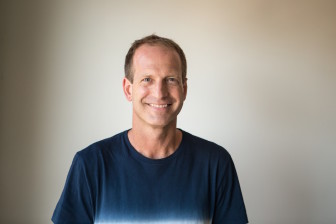 “WGBH is rapidly catching up on the audio/radio side to match its ambitions and success in television,” Shapiro told Current in an email. “Starting with the new Frontline podcast and the partnership with PRX, we see WGBH as a growing force in podcast content creation, distribution and marketing and RadioPublic is a key channel and platform for those investments to take root.” Shapiro declined to disclose how much WGBH is investing. 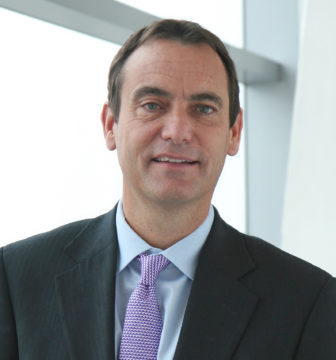 “WGBH is committed to finding innovative models that benefit audiences and stations, helping public media successfully address the evolving media landscape and fulfill our public service mission in new ways,” said Ben Godley, COO of WGBH and president of WGBH Business Services, in the Medium post. “… RadioPublic is at the vanguard of radio’s transformation into a mobile, on-demand future, and we are proud partners in helping take it to scale.”

RadioPublic released a podcast app this year to help listeners find new podcasts and to increase listener engagement through initiatives like Affinity Promotions, which allows publishers to add in-app calls to action and to listeners’ loyalty to shows.

RadioPublic is also exploring collaboration with WGBH’s Contributor Development Partnership, described by Shapiro as “a national data reference file of 20 million public media contributors and a suite of fundraising services that WGBH manages on behalf of more than 200 public TV and radio stations across the country.”

CDP is “inventing new approaches to data-driven giving, which aligns with RadioPublic’s strategy of helping publishers identify and engage their most loyal listeners through Affinity Promotions,” Shapiro said.

“We are extremely mindful of privacy and operate on an opt-in basis for personal information, and will be aligned with WGBH’s best practices for how to collaborate with stations to support and grow their contributor base,” Shapiro added.