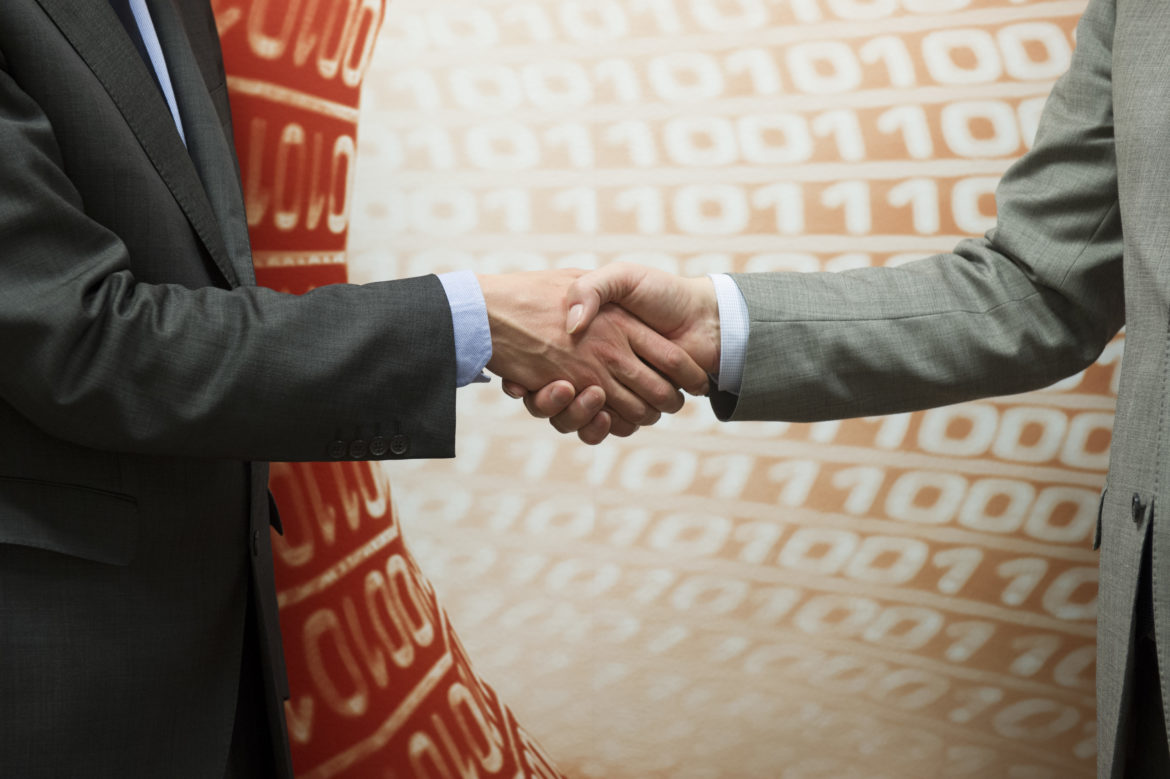 After years of attempts that fizzled, NPR is reviving an effort to collaborate with member stations on major-gift fundraising.

Cultivating and sharing major gifts between NPR and stations has yielded millions of dollars in new support as recently as 2015. But system leaders say an unstable economy and turnover among executives and development leaders has prevented collaborations from taking off.

Developing a national-local fundraising campaign is just one part of the Station Compact, a new strategy approved earlier this year to foster broader collaborations between NPR and stations around fundraising, journalism, digital platforms and infrastructure. With new executive leadership and a broader focus on network-station collaborations, system and station leaders are encouraged by the renewed focus and say stations are eager to participate. 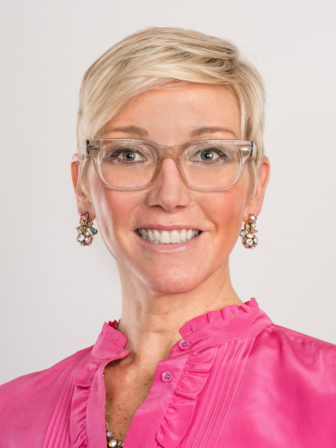 “I think that when we tell our story together, it is much richer,” said NPR Chief Development Officer Stephanie Witte, who joined the network in January. “It is the story of local and national journalism weaved beautifully, and collaborative fundraising feeds right into that.”

Witte had planned to talk about the national-local fundraising campaign at this week’s Public Media Development and Marketing Conference in San Francisco. Instead, she will share how she is working with stations, why she came to NPR and how the development office is evolving under her leadership during a National Public Media team session. The campaign timeline and details are still being finalized, but Witte expects to present the plan to stations in the fall.

“I’m finding my cohort of general managers feel like we’re really in a different point in our history, that finding transformative gifts for public radio is increasingly important to our work,” said Mike Crane, director of Wisconsin Public Radio and an NPR board member who chairs the Development Committee. Crane acknowledged “more than a few dissenters” but noted, “Part of the Station Compact discussion is … you’re not going to find significantly more resources by raising station fees.”

Witte expects the campaign to roll out in phases, each with an ambitious goal, focus area and campaign committee. “All of it will be supporting the entire system,” Witte said. She has 16 open positions to fill, including an executive director to lead the campaign and supporting roles on the operations team. She wants to maintain and build development coverage for specific regions, including the Southeast, mid-Atlantic and Midwest, and devote more attention to states like New York, Texas, Florida and California. Right now, Witte is covering California herself. 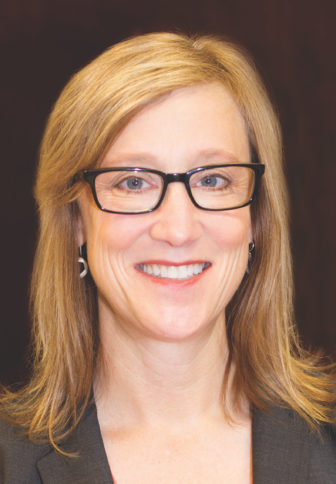 “Stephanie is very new, and she has to build a whole bunch of stuff to be successful,” said Georgi Kelly, development VP at KQED in San Francisco, who is working closely with Witte. “I hope that she gets the resources she needs to do the work she needs to do,” Kelly said, noting staff vacancies.

NPR and stations have struggled to work together around major-gift fundraising in the past.

The historic $200 million bequest to NPR in 2003 from McDonald’s heiress Joan Kroc, which was paired with $5 million to her local station KPBS in San Diego, showed the potential. But it took years to build trust.

The work progressed under Vivian Schiller, NPR president from 2009 to March 2011, according to longtime system leaders. The quality and tone of NPR’S approach promoted mutual benefits, built trust and relieved skepticism about whether collaborations would work.

NPR put together a “coalition of the willing,” a list of stations that were eager to explore collaborative opportunities, said Betsy Gardella, president of New Hampshire Public Radio, a former NPR board member and chair of the Development Committee at the time. Through the groundwork laid then, NPR and stations agreed to split donor gifts equally. “That had really never been clarified in the past and stations, for many good reasons, felt very territorial,” Gardella said.

But Schiller’s tenure also brought controversy that made it difficult for collaborating to thrive, as did the economic recession, Crane said. Schiller was succeeded by Gary Knell, who left in 2013 after less than two years in the position. Jarl Mohn signed a five-year contract when he accepted the presidency in 2014. Three years into Mohn’s tenure, collaborations have come back into focus.

Alongside turnover at the top, NPR has cycled through leadership in the chief development position that Witte now holds. Monique Hanson made gains between 2012 and 2016. “I would grow attached to someone and then they’d be gone,” Kelly said.

As Witte builds her staff to help manage collaborations in other regions, she is partnering with California stations KCRW, KQED and KPCC.

KQED’s Kelly described the collaboration as akin to jury selection, where each side comes together to review and winnow a list of donor prospects as they determine who they’ll pursue together. It’s a small universe of between 20 and 25 people year to year, Kelly said.

KCRW in Santa Monica hasn’t collaborated much with NPR since 2014, when the station received a three-way gift of $100,000 each to KCRW, NPR and KPCC. The gift came from Los Angeles–area philanthropists Daniel Greenberg, who enjoys KCRW’s music and news format, and his wife, Susan Steinhauser, who prefers all-news KPCC.

“I’d love to say we’ve replicated it a bunch of times,” said Jill Smayo, KCRW director of development, but it was “very specific to those donors.”

Speaking about the California stations, Witte is confident that this go-round will be successful. “We are walking forward in lockstep with these member stations,” Witte told board members in May. “I’m very encouraged by what we can do.”

One thought on “NPR takes another stab at fundraising with stations”