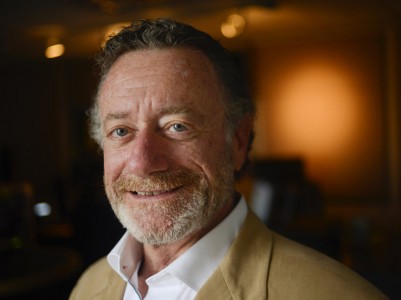 NPR President Jarl Mohn is recovering at his home in Los Angeles after undergoing heart surgery, according to the network.

Mohn required heart surgery while on vacation in Utah, said NPR spokesperson Isabel Lara. Lara declined to disclose why the surgery was required but said Mohn had not had a heart attack.

He was released from the hospital Thursday, according to a memo to staff from NPR COO Loren Mayor. Mayor and NPR’s senior executive team are handling day-to-day operations in Mohn’s absence.

Mohn “has been making steady and positive progress,” Mayor said in a memo Thursday, and “his doctors are very pleased with his recovery.” Mohn’s “on email already,” Lara added.

One thought on “NPR’s president recovering from heart surgery”