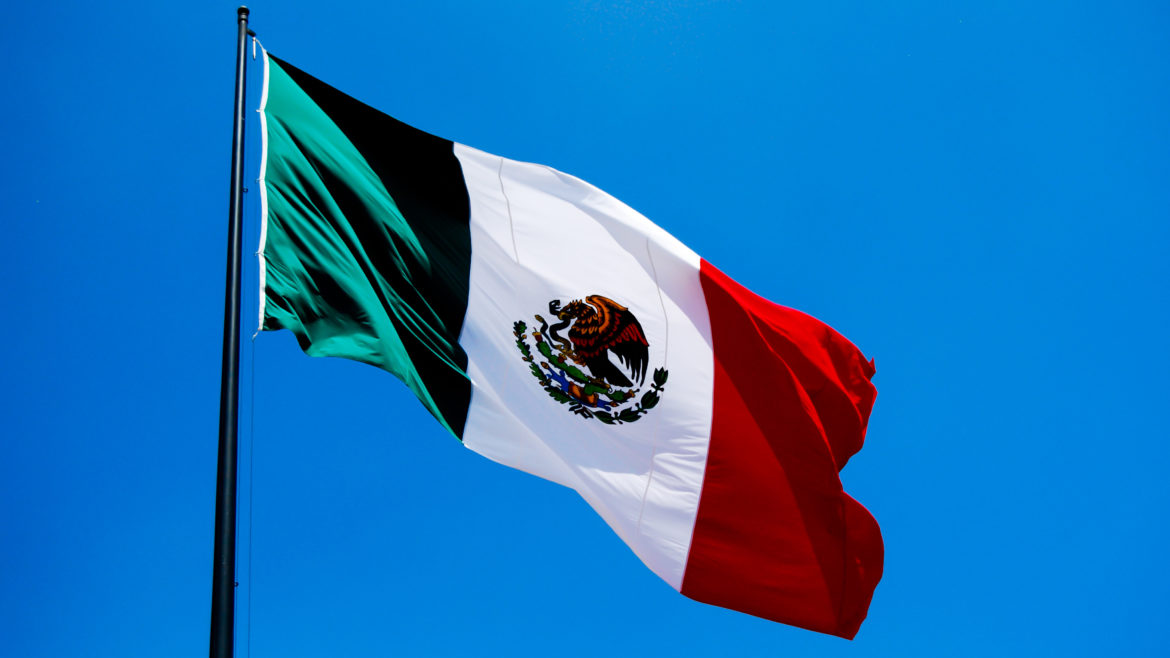 The Ford Foundation has awarded $50,000 to the Fronteras Desk, a public radio collaboration covering issues that span the U.S.–Mexico border.

Distributed over two years, the grant will support the journalism initiative in developing stories about inequality and marginalization along the Southwest border. Fronteras is the first of the CPB-supported journalism hubs to receive Ford support. The desk is based at KJZZ in Tempe, Ariz.

“This grant will directly address the lack of people-centered, nuanced coverage of the border region by supporting the research, development and production of news and feature stories that more accurately reflect people’s lives on both sides of the U.S.–Mexico border,” KJZZ said in a news release.

The funding comes as President Trump’s rhetoric and executive orders have soured relations between the U.S. and Mexico and thrust immigration into the national conversation.

“There has been a concerted effort over the last ten years by the foundation to broaden the audience of NPR and public media with a focus on innovation.” — Joshua Cinelli, Ford Foundation spokesperson

Fronteras Desk started in 2010 as one of seven CPB-funded regional collaborations among public broadcasters focused on particular beats. Consultants later told CPB that Fronteras had emerged as one of the more successful collaborations, with a clearly defined focus.

CPB’s initial funding for Fronteras wound down at the end of 2012. Fronteras’ annual budget of about $250,000 is supported by the Millstream Foundation, KJZZ listeners and contributing stations, according to a KJZZ spokesperson.

The other participating stations are Arizona Public Media in Tucson, Marfa Public Radio in Texas, and KRWG in Las Cruces, N.M. Fronteras stories have appeared on Marketplace, NPR, PBS NewsHour, PRI’s The World, Here & Now and the BBC.

With this grant, the Ford Foundation would like to see Fronteras generate coverage that provides “a better understanding of the systems and structures from personal stories about what’s perpetuating inequality,” foundation spokesperson Joshua Cinelli said.

The foundation has also backed NPR’s Code Switch, the NPR news vertical and podcast about issues of race, culture and ethnicity, with grants totaling $1.25 million in 2013 and 2015.

“There has been a concerted effort over the last ten years by the foundation to broaden the audience of NPR and public media with a focus on innovation,” said Cinelli in an email to Current. “At present, diversity and inclusion is a high value for our journalism grant-making. That is true for not just the public media grant-making, but for all of the journalism the foundation supports.”