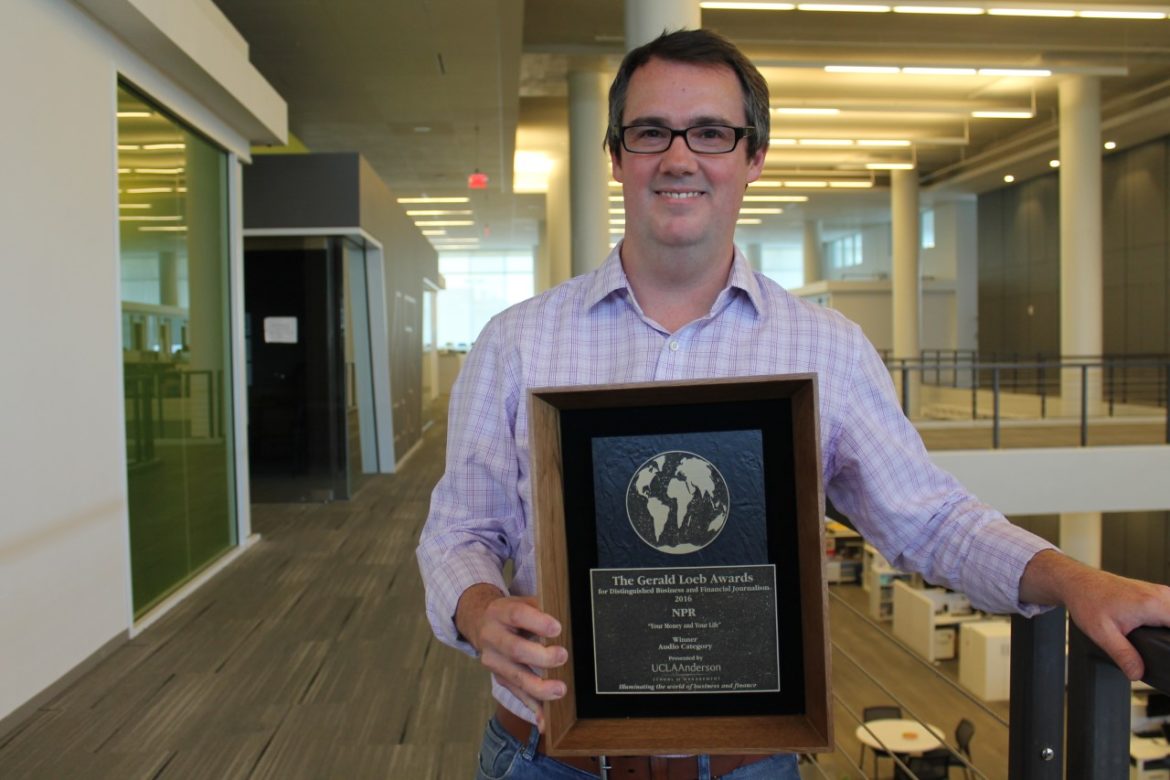 NPR announced Friday a new position at the organization to oversee its growing portfolio of podcasts.

“He will support the teams working on those shows, strengthen connections between our podcast portfolio and the newsroom and member stations, and support innovation and new program development across NPR as a key member of the newly expanded NPR Story Lab,” Anya Grundmann, NPR’s v.p of programming and audience development, and Chris Turpin, NPR’s v.p of news programming and operations, said in a memo to staff.

Carruth has worked at NPR for more than 17 years, starting in 1999 as an intern on the culture desk. He went on to become supervising senior producer of All Things Considered and supervising editor of NPR’s election unit before moving into his current role on the business desk, which includes overseeing the Planet Money podcast. He is also managing director of NPR’s New York City bureau and will split his time between New York and Washington, D.C.