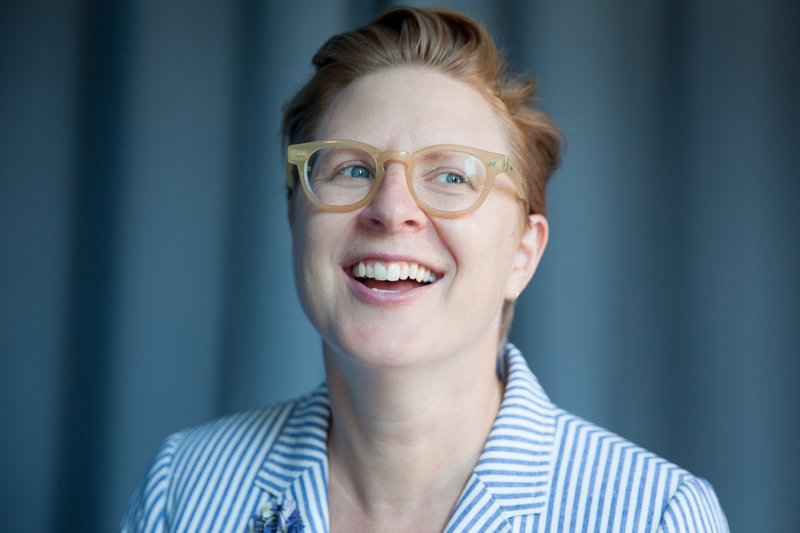 The Big Listen, a program from WAMU in Washington, D.C., that introduces listeners to new podcasts and their creators, will be distributed by NPR beginning Oct. 6, less than a year after the show’s local debut.

“The freshest and most compelling voices in media right now are emerging from the podcast world,” said Andi McDaniel, WAMU’s head of content, in a press release. “We developed the show as way to surface those — and to share them, along with original interviews and great production value, with broadcast audiences.”

The show, hosted by Lauren Ober, debuted in January, with 15 episodes airing through May.

According to the WAMU release, response to the pilot season “was so strong locally to not only the idea of the show, but Lauren as a host that it was quickly greenlit for an extended pilot season.”

NPR sees the show as a good fit on weekends and a “natural companion” to programs such as This American Life, the TED Radio Hour, Ask Me Another and Radiolab, the network said in a release.