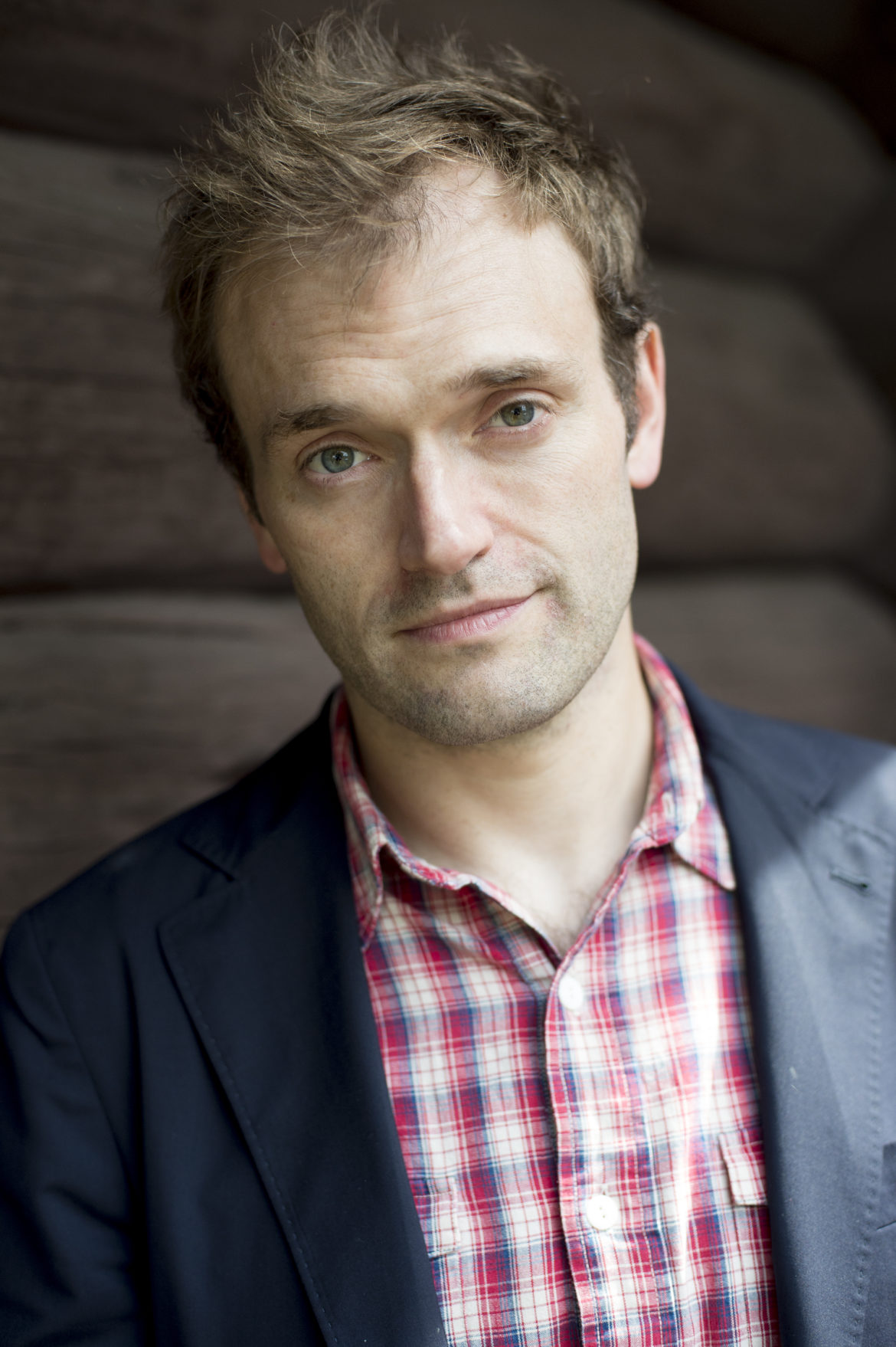 PHOENIX — Public radio program directors got a taste of the revamped A Prairie Home Companion with a preview that followed Tuesday sessions at their annual conference.

New host Chris Thile didn’t shy from his goal for the night: wooing them.  “Let the brown-nosing begin,” Thile said early in the roughly hour-and-a-half show.

“I’m so excited and proud to be joining your team,” he added.

The show played to its audience with jokes about pledge drives in a skit in which Tim Russell, longtime voice actor on the show, impersonated Bernie Sanders and Donald Trump as they gave advice on running better fundraising campaigns. Russell later impersonated Robert Siegel and Ira Glass.

But Thile performs with the band Punch Brothers, so music was unsurprisingly the highlight of the performance. The host delivered an opening original song and was followed by singer-songwriter Gaby Moreno and musician Merrill Garbus, also known as tune-yards. The guests also collaborated on songs with Thile.

Program directors at the conference came away impressed with Thile’s hosting. Bob Coate, program director at KIOS in Omaha, Neb., said he thought Thile put on a “good show. … Chris is an unbelievable mandolin player.”

Coate, p.d. at the station since 1977, said the station has aired APHC since its debut. He thought Thile’s performance had a good mix of old and new elements. It retained quirky fake commercials but replaced Keillor’s trademark  “News from Lake Wobegon” with a stand-up comic.

Coate said he didn’t personally care for Merrill Garbus’s music. The performer used a drum machine and looping pedals. “Has there ever been a drum machine on A Prairie Home Companion?” she asked.

Before the show, American Public Media Group CEO Jon McTaggart told the audience that the show will air on 586 stations when its season starts in October, “I didn’t know if you would come along [for the revamped show],” he told program directors. “But you did.”

WBEZ in Chicago now airs the show and will continue to, said Program Director Heidi Goldfein, who added that she enjoyed what she heard at the preview. “Chris Thile is a real talent,” she said. And the station is “looking forward to giving [Thile] and the show a chance to find their footing.”

In the performance, Thile came off as “warm” and his “energy comes through,” she said. “He’s having a good time [on stage].”

Meanwhile, WBFO in Buffalo, N.Y., has dropped the show. Kathryn Larsen, ‎director of broadcasting, said the station is shifting its focus to news. “We felt like [APHC] was muddying the brand,” she said. “[It] doesn’t fit in with what we’re trying to do.”

WILL-FM in Champaign, Ill. also cut APHC. “My concern is this feels like a new show, and I think that was borne out [Tuesday] night,” said David Thiel, content director. “If they had treated it as a new program [with a] new title … priced accordingly, I would be more interested.”

In a lunch session Wednesday, Thile shared ideas about how the revamped show might engage its audience in new ways. It may expand the “greetings” portion of the live show to social media, for example.

Thile also plans to incorporate a live-request segment. Before the show, the live audience can request a song to be played live. Requests can also be submitted through social media. For a song to be chosen, at least two of the show’s musicians must have heard the song, but no one on the show can have performed the song.

Thile said he wants to replicate the feeling after a show when “you’re just looking for an excuse to play more music” and someone suggests something “totally off the wall.”