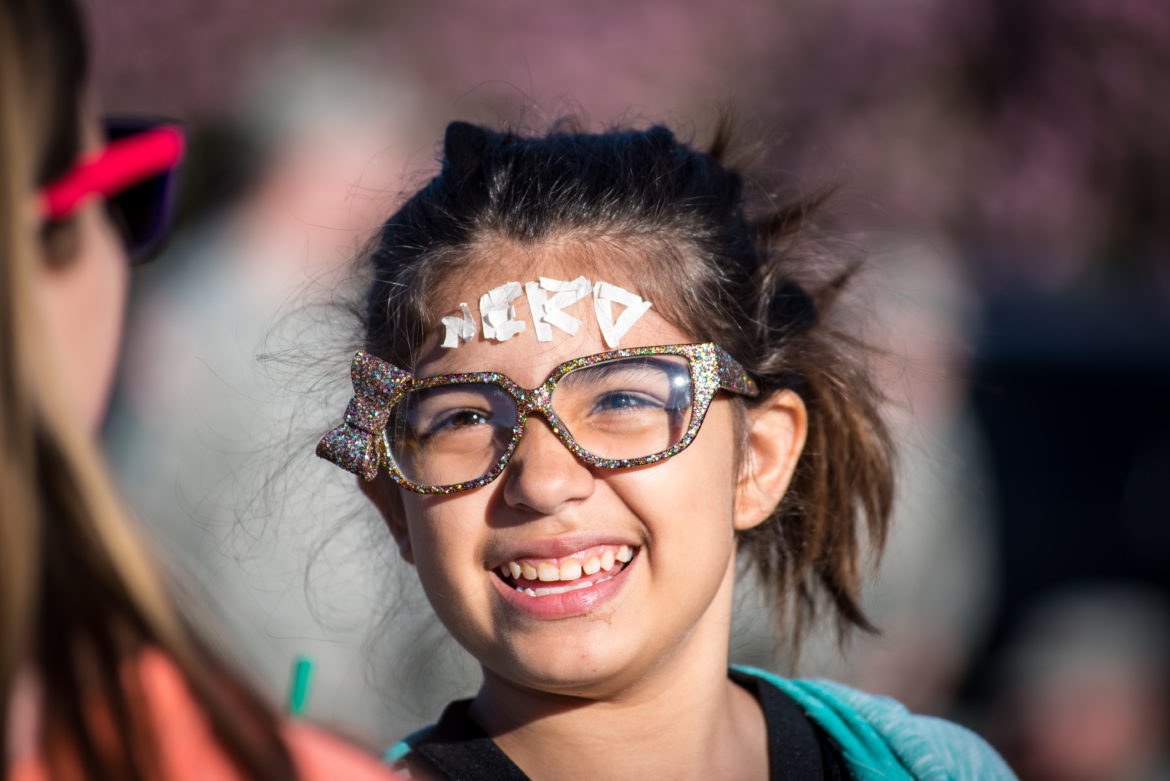 PBS Development Services will launch the PBS Nerd peer-to-peer pilot this fall, based on an event created by Eight, Arizona PBS. Its  popular Nerd Walk project started in 2011 and is now part of licensee Arizona State University’s homecoming parade in Tempe, inviting viewers and supporters to celebrate their “nerdy” and passionate personal connections to the local PBS station.

Since then, the outreach strategy has been adopted by other stations for  PBS Nerd parades in Fort Wayne, Ind., and Grand Rapids, Mich., as well as nerd-themed Pokemon Go events at KTTZ in Lubbock, Texas, and Nashville Public Television.

In a blog post this week, Development Services said it wants to “grow the PBS Nerd brand as a vehicle for fundraising across the system.”

McNamara said stations in the pilot campaign will recruit and coach viewers and supporters as  PBS Nerds and use a shared platform to create timed challenges (virtual and in-person) that inspire donations to local PBS stations.

PBS will pay software costs and the stations will keep all revenue.

Application deadline for interested stations is Sept. 30. Training will take place in November and December for the campaign, which goes live next February.