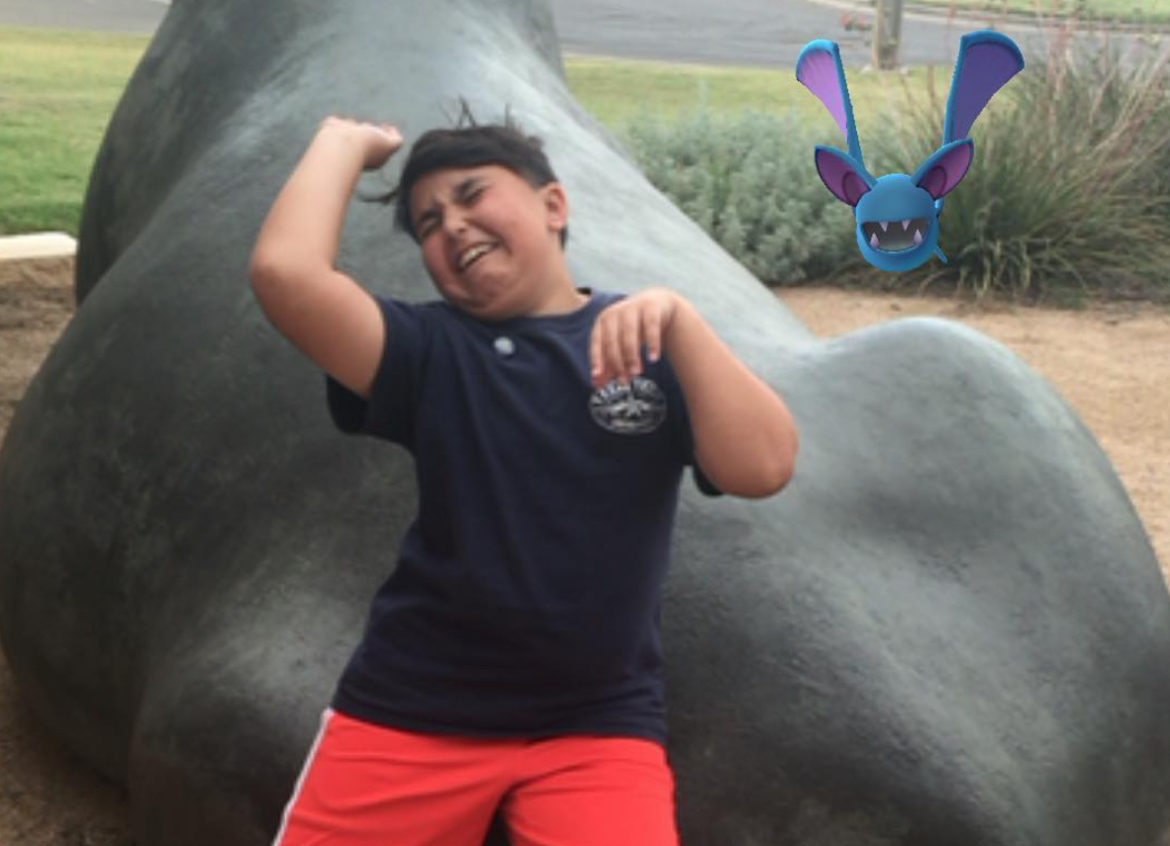 KTTZ in Lubbock, Texas, made some new friends last week by turning its station into a “PBS PokeStop.”

You know, a PokeStop, a place for collecting tools to catch Pokémon Go characters. KTTZ General Manager Paul Allen Hunton noticed that the station on the Texas Tech campus was a PokeStop, he wrote on the PBS Digital Stations Blog, so he decided to take gamers from their virtual reality to a real-life PBS PokeStop Thursday.

“We had around 60-70 people stop by during the two-hour window we were offering our office as a real physical Pokestop,” Hunton said. “It has regularly been around 102 degrees so having air conditioning, a charging station and water was key. We also had the PBS Online Film Festival playing in our lobby and a lot of people took interest and even voted.”

Stop by @KTTZ right now! They have a pokestop with snacks! Yuh! #pbspokestop pic.twitter.com/iT9HX4SaqS

“Our staff answered a lot of questions about who we are and what we do,” he said. “In other words the big takeaway is that we were reaching a lot of people who had no idea about us, we had a positive and uplifting night of camaraderie after a pretty crappy week in our country.”

There were prizes, too. One visitor won a free Kindle Fire after posting a photo of his son swatting at a wild Zubat.

Another won a Google Chromecast for a photo of a Mankey outside the station, along with a PBS PokeStop pin.

“In the race to get new audience and viewers in unique ways, our PBS Pokestop was just one more step in our quest to catch them all!” Hunton said.