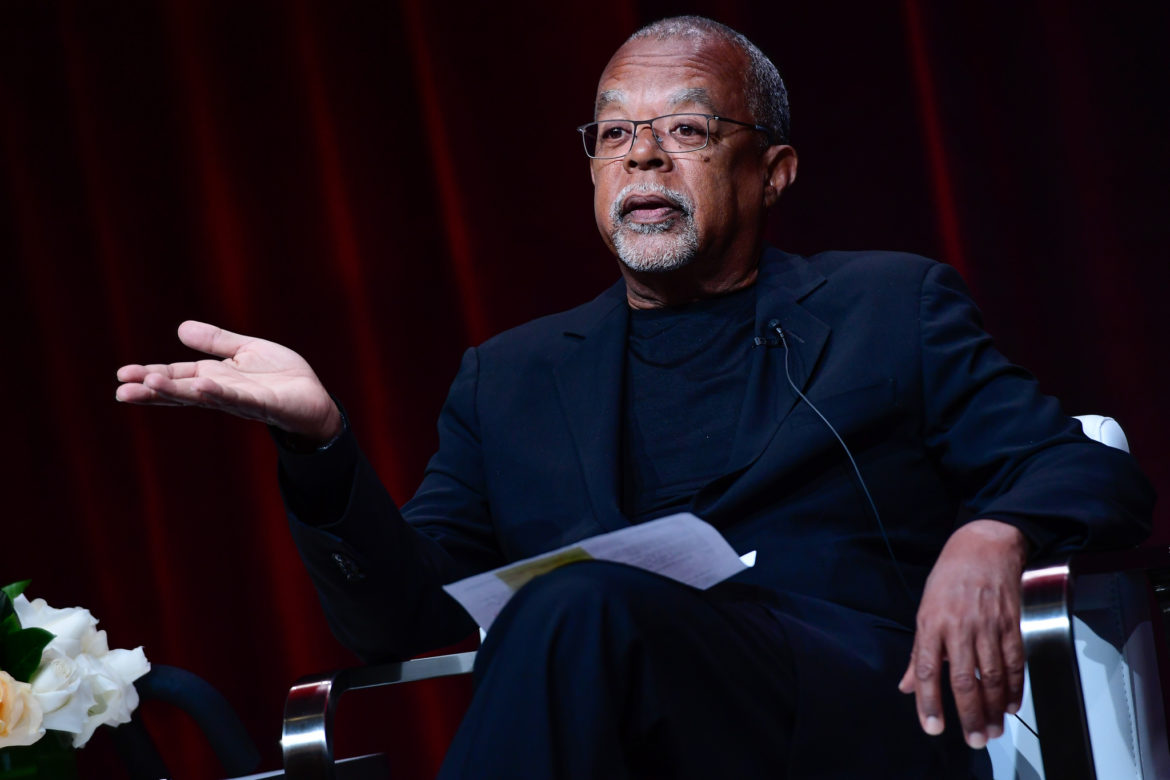 BEVERLY HILLS, Calif. — Politics and the presidential election in particular dominated the final day of the PBS portion of the summer TV critics’ press tour Friday. Even panels for shows not overtly dedicated to politics soon found themselves immersed in theories and analyses about the ongoing campaign.

“How many of us could have imagined that the presence of a black man and his beautiful family in the White House would drive some people totally to distraction?” asked Henry Louis Gates Jr., host of Black America Since MLK: And Still I Rise, a series focused more on history than political discourse. It is to air Nov. 15 and 22.

Gates linked Donald Trump’s political ascent to how “a shockingly large percentage of the American people” reacted to the “presence of a black man in the White House over the last eight years.”

Gates added that he was taken aback by criticism of the name of the Black Lives Matter movement. “It’s such a simple catchy phrase,” he said. “On the face of it, who could argue with it? But it has disturbed some people.”

Part of the problem, Gates said, was that some people didn’t understand that the word “too” was implied in the name. Its meaning, more precisely, is “black lives matter, too.”

“There’s a whole lot of people who are older who have been left behind … and they’re very angry,” Dean said. “The people who are really just angry don’t care.”

Each half-hour episode pairs campaigns that share some common theme, such as Geraldine Ferraro and Sarah Palin, the first women to be nominated as Democratic and Republican candidates for vice president. Dean, whose 2004 campaign for the Democratic presidential nomination fizzled quickly during the primary season, is also profiled in the series.

During his TCA appearance, Dean also described a generational shift in political activism. Students are less interested in participating in campaigns because they have found they can use the Internet to bring about change. “They don’t need politics to change the world and that’s why they don’t bother with it.”

In a panel devoted to this year’s presidential race, filmmaker Michael Kirk said The Choice, Frontline’s profile of Trump and Hillary Clinton, will be unlike the candidate biographies that have been assembled for previous presidential contests. “This is going to be, I think, one of the darkest choices we’ve ever made because there are difficult things to say about both of them.” The film debuts Sept. 27.

In previous elections, political leaders have played by rules of conduct established over time, Kirk said. “This is different. Trump is not playing by the rules, as we all know. That’s not a headline. What is different and what will be different in the next little while, I promise you, is the way she responds.”

“… [S]ome of the protocol and decorum that is usually associated with people who rise all the way to the top of their parties and are bona fide leaders of … tens of millions of people, something in the alchemy is different this time and it’s Trump, to be sure.”

In a discussion of Newtown, an Independent Lens film about the mass shooting at a Connecticut elementary school in December 2012, subjects of the documentary responded to questions about the politics of passing legislation aimed at reducing firearm violence. No airdate has been assigned yet to the film from producer-director Kim Snyder.

Dr. Bill Begg, who treated shooting victims in the emergency room at Danbury Hospital, said the climate is changing and predicted that there will be more common sense laws to cut down on firearm violence. Meanwhile, though, he avoids mention of the words “gun control.”

“I don’t see the value of using the words ‘gun control’ because as soon as you use that conversation, you turn half of society off,” he said. “I’m not trying to control anyone. I am talking about a public health issue.”

A panel on Mercy Street, which is to return for a second season in January, spelled out changes from the first season of the Civil War–era drama.

Executive Producer David Zabel said the action would be less confined to the Mansion House Hotel that was converted into a Union hospital is season-one story lines. Producers used two historic plantations as locales for scenes shot this year; extras and stuntmen were brought in to depict fighting between North and South.

The new season of six episodes will cover the period between June and September 1862. Dramatic highlights include a brief appearance by Abraham Lincoln and the arrival of Allen Pinkerton, head of Union intelligence.

The first season drew 14 million viewers, the second highest for any PBS drama last season after Downton Abbey. It debuted in mid-January with Downton Abbey as its lead-out, benefiting from the audience attracted to Masterpiece’s breakout hit.

Unlike conventional business arrangements for dramatic television series, actors are not contractually bound to the show for any length of time. “We’re doing it contrary to how this business typically operates,” Zabel said. “I think they (the actors) have had a collectively terrific experience and we’re hoping to be able to bring everyone together each season as best we can.”