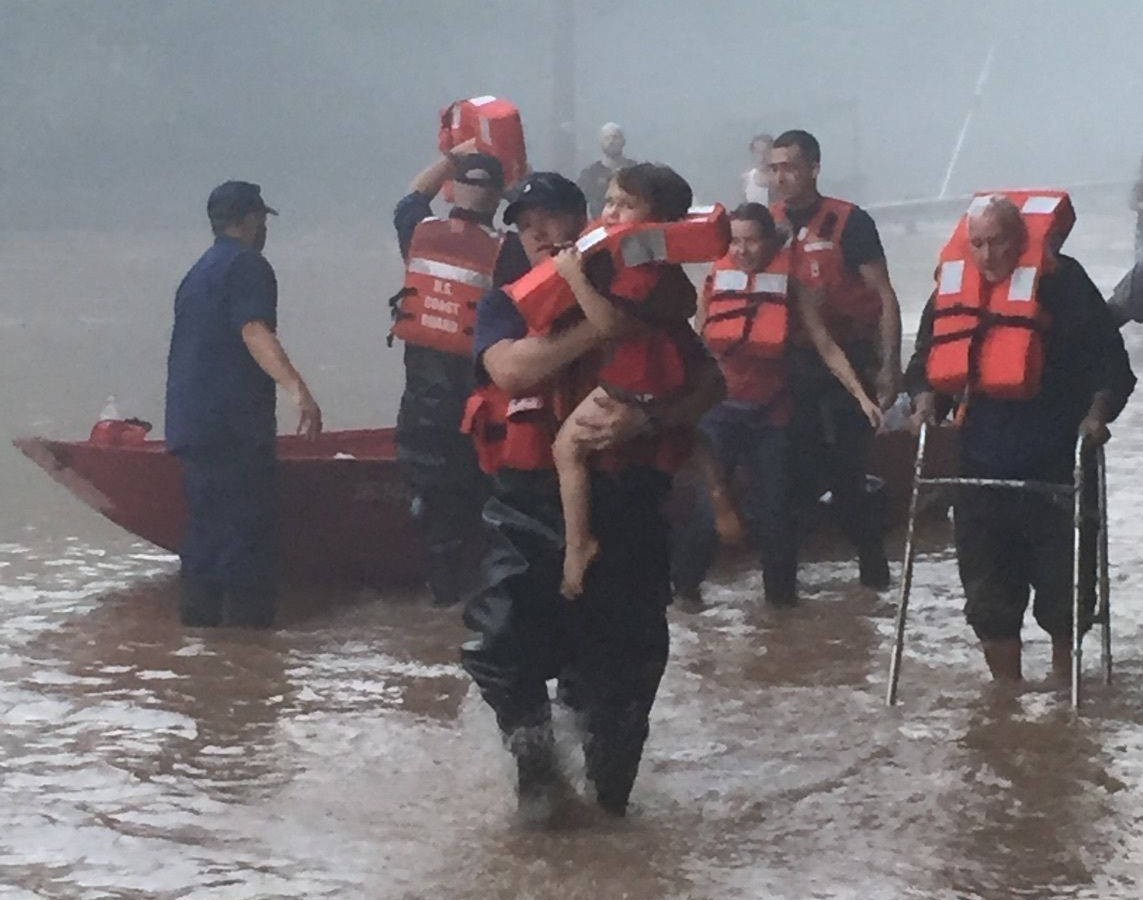 West Virginia’s WVPB will be among the television stations broadcasting Rebuild West Virginia, a telethon benefiting flood recovery efforts in the state. The telethon, which airs Friday night, is part of the state network’s TV coverage of the disaster.

To provide additional relief, the West Virginia Broadcasters Association organized the telethon to air on television stations across the state and beyond. In addition to eight stations in West Virginia, CNN Live and 17 broadcasters in Virginia and the Midwest will carry the show 7–9 p.m. Eastern time.

Proceeds from the telethon will go directly to Red Cross relief efforts in the state.

WVVA, an NBC affiliate in Bluefield, W.Va., is leading the production so on-air talent from WVPB will not be appearing. However, WVPB has offered WVVA access to its video content for the broadcast.

“We want to help WVVA amplify the message,” said Scott Finn, WVPB executive director. “We are here to support them and get the word out.”

This not the first time West Virginia broadcasters have worked together on disaster relief. After severe flooding in 1985, WVVA held a telethon in which WVPB participated.

“Unfortunately, we’ve had a lot of experience dealing with disasters and we feel like we’re getting better at this,” Finn said. “Helping get information out to those affected is one of the most important things a public broadcasting station can do.”

Before the telethon came together, WVPB worked through a staff shortage to produce news coverage of the flood. “We stopped what we were doing and had meetings with everyone in the organization to figure out how we could all help cover it,” Finn said. Many staff members were on vacation but some came back early to help cover the flood.

WVPB’s news director and assistant news director were also out of town, traveling to the Public Radio News Directors conference in St. Louis. “They were helping from the road,” Finn said. “One of our reporters even stayed overnight to cover flood updates on the first day.”

The home of Janet Kunicki, a WVPB videographer, was flooded, but she reported to work to contribute to the coverage. “She lost everything on the first floor of her home and came in anyway,” Finn said. “She said she’d rather be here helping to tell the story.”

The station suspended its own fundraising campaign to focus on raising money for flood victims.

In addition to its broadcast coverage, WVPB created an online map of the most affected areas and produced a live blog with news updates. But Finn said social media coverage has reached the most people throughout the disaster.

“We’ve had almost 1,000,000 people interact with our Facebook posts since the flood started and the state only has 1.8 million people,” he said.