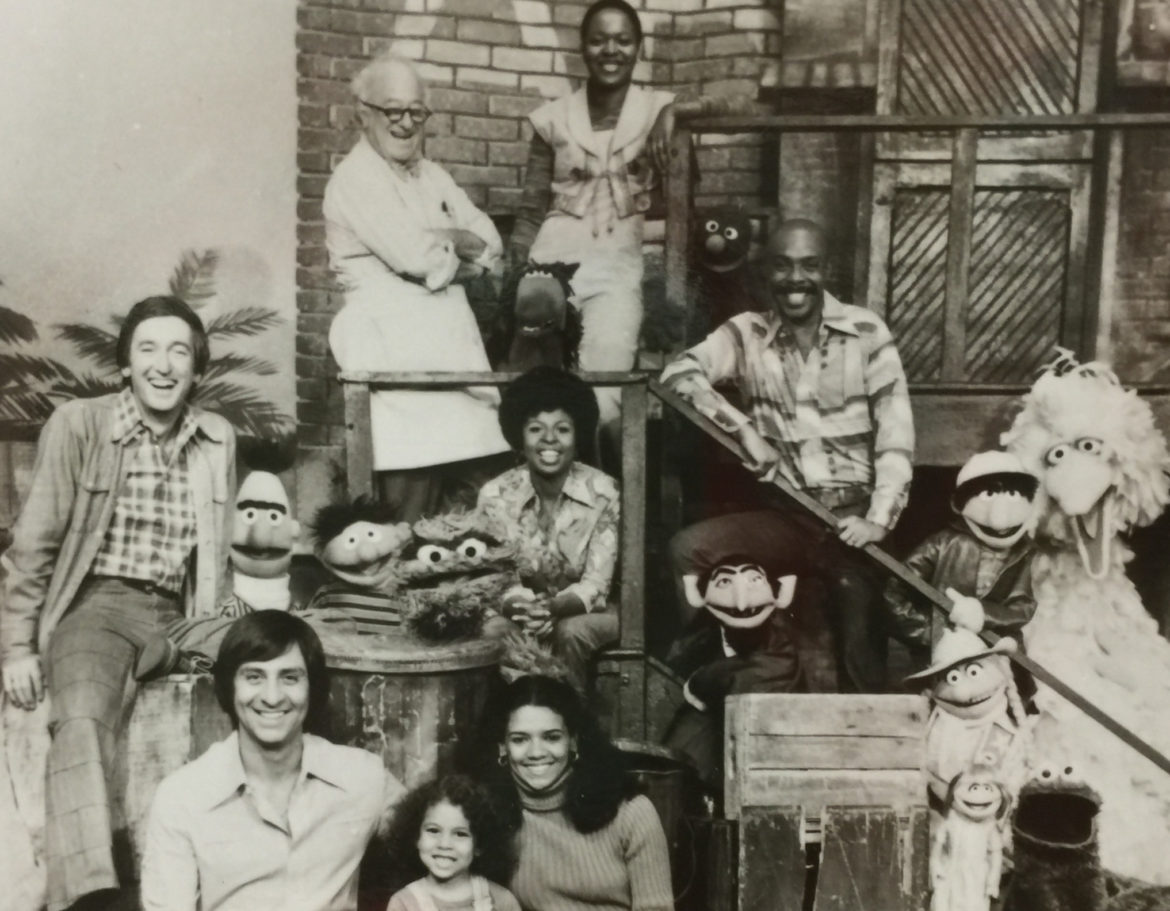 In this 1976 photograph, Bob McGrath is at far left in a plaid shirt, Emilio Delgado is under him to the right and Roscoe Orman is standing on the steps. Loretta Long is sitting on the stairs next to Oscar the Grouch. (Photo: Children’s Television Workshop)

In this 1976 photograph, Bob McGrath sits at far left in a plaid shirt, Emilio Delgado is in front of him to the right, and Roscoe Orman, with mustache, stands on the steps. Loretta Long sits on the stairs next to Oscar the Grouch. (Photo: Children’s Television Workshop)

Bob McGrath, who began playing Bob Johnson in the original 1969 cast and continued for 45 seasons, told a crowd at a Florida pop culture convention earlier this month that the workshop “let all of the original cast members go” earlier this year. The news was initially broken this week by the MuppetCast podcast, which acquired a fan’s recording of McGrath’s remarks.

McGrath said Emilio Delgado, who played Luis, and Roscoe Orman, who portrayed Gordon, also were released. The show’s original cast also included Loretta Long, who played Gordon’s wife Susan. Long has not been seen in new episodes for several seasons; McGrath did not mention her.

McGrath, Delgado and Orman are no longer under contract, said workshop spokesperson Elizabeth Fishman in an email to Current, but “remain a beloved part of the Sesame family and continue to represent us at public events. To us, and for millions of people worldwide, they are a treasured part of Sesame Street.”

Fishman said that since the show’s first season, the workshop has been updating its content and curriculum. “As a result of this, our cast has changed over the years,” she said.

She added that although these three cast members are not currently under contract, “we may bring them back for future episodes.”

Also, viewers will see past segments featuring McGrath, Emilio and Roscoe during upcoming Season 47. Sesame Street “has a tradition of re-airing content because we’ve found that repeated viewings deepen the educational impact for children,” Fishman said.

The workshop made a deal with HBO last August giving the cable network exclusive access to new episodes in exchange for production funding. The workshop retains sole creative control over the show, episodes of which air on PBS nine months after they premiere on HBO.

Update: Sesame Workshop will meet with the three actors in September to discuss their roles in future productions.