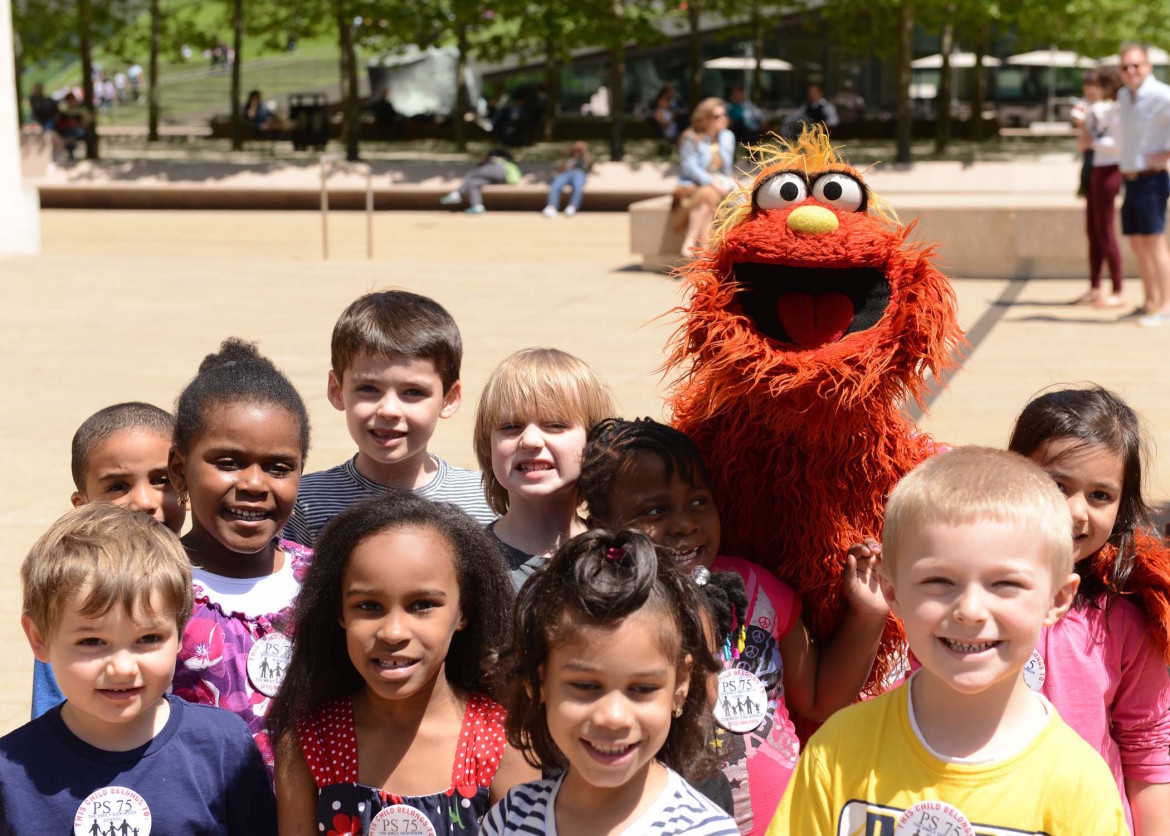 Sesame Workshop has struck a five-year deal with HBO in which the cable giant will fund production of Sesame Street and two new children’s shows for exclusive rights to premiere the shows, after which it will distribute them for free to public television.

New Sesame Street episodes will premiere exclusively on HBO starting this fall and will be available to PBS after nine months. The series will air on HBO and multiplex channels HBO Go, HBO On Demand and its web-based subscription video on-demand service, HBO Now.

HBO will also pay for the Workshop to produce a Sesame Street Muppet spinoff series and develop a new original educational series for children.

The deal does not affect the PBS fall schedule.

In an interview, Sesame Workshop CEO Jeffrey Dunn declined to provide a value for the deal but said HBO is paying “many multiples” of what PBS pays the Workshop for Sesame Street.

Dunn said that when he arrived at the Workshop last October, “I realized early on we had real economic issues. We had to find another distribution platform” to generate revenue.

When video-on-demand came along, “the DVD market sort of imploded,” Dunn said. “Over time, that put a huge dent in the Workshop’s revenue stream.” That also forced it to “adjust the new content” it could create for PBS each year, he said.

With the HBO deal, “we are able to reverse this trend,” he said, “and deliver more content as well.”

The Workshop “approached just about everybody in the business,” Dunn said, with one requirement: “Our No. 1 issue was, we remain with PBS. We are lifetime partners with PBS. Any interest in working with us had to be in a way to keep us with PBS.”

In a statement, PBS said the Workshop’s HBO contract “does not change the fundamental role PBS and stations play in the lives of families. Sesame Street will continue to air on PBS stations as part of the PBS Kids service, building on a 45-year history.”

Joan Ganz Cooney, the program’s co-founder, said in the announcement that she has “long admired the creative work of HBO and can’t think of a better partner to continue the quality of Sesame Street’s programming.”

“Over the past decade, both the way in which children are consuming video and the economics of the children’s television production business have changed dramatically,” Cooney added. “In order to fund our nonprofit mission with a sustainable business model, Sesame Workshop must recognize these changes and adapt to the times.”

3 thoughts on “HBO to premiere new ‘Sesame Street’ shows, provide them for free to PBS in 5-year deal”