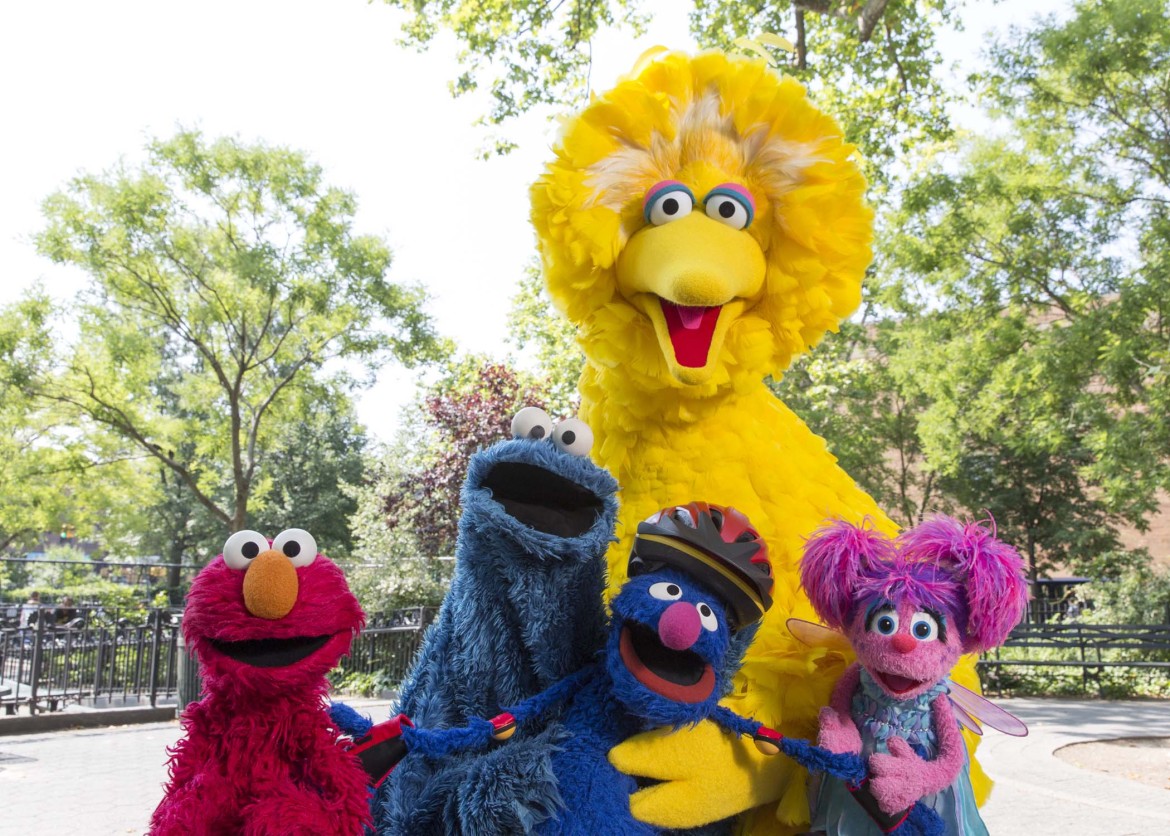 PBS will discontinue the long-running one-hour version of Sesame Street this fall, it announced to stations Wednesday, and will continue airing new half-hour episodes that premiered last year.

The iconic series premiered in November 1969. The new schedule, which takes effect Nov. 16, will feature the 30-minute version at 10 a.m.

PBS Kids and Sesame Workshop jointly decided to discontinue the hourlong program, the announcement said, “in response to the positive station and viewer feedback to the shorter version introduced last fall.”

Both versions are doing well in ratings, according to Craig Reed, executive director at public TV audience research company TRAC Media. Ratings for childrens’ programs are generally higher in morning timeslots, Reed said. While the half-hour show’s numbers are slightly lower than the hourlong program’s, the shorter version “does very well at growing its audience over the lead-in — just what we would expect for a program that is performing at a high level,” he said.

PBS also made the shorter version available for streaming on the PBS Kids website, mobile app and Roku channel. Since the introduction of the shorter format, average monthly viewing of Sesame Street content on PBS Kids digital platforms has increased 40 percent, Vera said.

Public TV executives received the news with mixed reactions. “Despite the history of a one-hour show and its success, I support the change,” said Hildy Ko, program manager at KCTS in Seattle. “Sesame Street will remain relevant in the lives of children, families, caregivers and the future of our society because they have an iconic brand that zeros into the heart.”

Plus, a shorter Sesame Street “will probably be more economical as far as production,” Ko said. “It’s always about the money and how we can stretch our pennies.”

“Nearly all of our children’s programming is animated, and it’s good to have shows with real people and Muppets that aren’t drawn on a computer,” he said.

To John Decker, programming director at KPBS in San Diego, it “makes good sense that the format of Sesame Street be consistent with the other shows. It also frees up a prime kids’ viewing slot for new and/or existing shows.”

“PBS is riding a wave of success with kids’ programs right now,” he added, “and the additional half-hour in the morning gives them a great opportunity to continue to bring new shows to life.”

Joseph Yezak, program manager of Delta Broadcasting in University Center, Mich., reluctantly agreed. While the hourlong show “is the program I literally grew up with, I understand that PBS has to remain competitive in the kids market,” he said. “Our competition has few to no hourlong programs. So to keep my station competitive, I will be happy to air the 30-minute version — which my 5-year-old daughter enjoys.”