American Public Media has reorganized some of its leaders and hired several new staffers, including a chief marketing officer.

“These changes will help us achieve our goals in expanding and diversifying our audiences,” said Dave Kansas, EVP and chief operating officer of the organization in St. Paul, Minn. 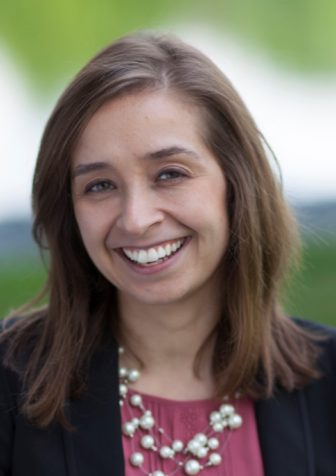 Nick Kereakos retains his role as chief technology officer for APM and adds the title of SVP and GM of Minnesota Public Radio’s regional services.

Shona Koester steps up to VP of content distribution and partnerships, a role she has filled as interim since late last year. She’s held several titles at APM including director of national distribution.

Content hires include Rehman Tungekar, associate producer. Most recently he was a producer at Wisconsin Public Radio for the national program To The Best of Our Knowledge. And Parker Yesko joins as a reporter/researcher. She previously reported from Skid Row in Los Angeles for the Guardian, which is producing a virtual-reality film on homelessness in California.

The new general manager at WGBY in Springfield, Mass., is Anthony V. Hayes. 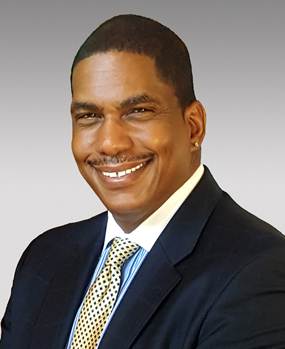 Most recently Hayes was SVP for engagement at Connecticut Public Broadcasting in Hartford, with responsibilities for fundraising and sponsorship initiatives.

Earlier in his career he oversaw sponsorship sales at WAMU-FM in Washington, D.C., and managed corporate marketing at WETA in suburban Washington.

Two public broadcasting veterans have retired from KLCC in Eugene, Ore. Don Hein joined the station in 1977 and rose to program director in 1988. And Tripp Sommer started as a volunteer in 1981; he became news director in 1988. Sommer has also served as host of Morning Edition, Northwest Passage and News at Noon.

Steve Mencher has joined KRCB in Sonoma County, Calif., as news director. Most recently Mencher was a producer for the Association of Independents in Radio’s Localore project. Earlier in his career he was part of the team at NPR’s Justice Talking and produced arts commentary and criticism for Performance Today. At KRCB he succeeds Bruce Robinson, who announced his retirement. Robinson will continue to host the Flashback music program twice monthly.

The Institute for Nonprofit News has hired Sherry Skalko to lead its new Amplify News project. The news distribution, placement and partnership hub aims to expand the reach of news coverage from 20 nonprofit partners in Midwestern communities. Previously Skalko worked as an editor at the Online News Association, central zone editor for Patch and managing editor at the Chicago Reporter. 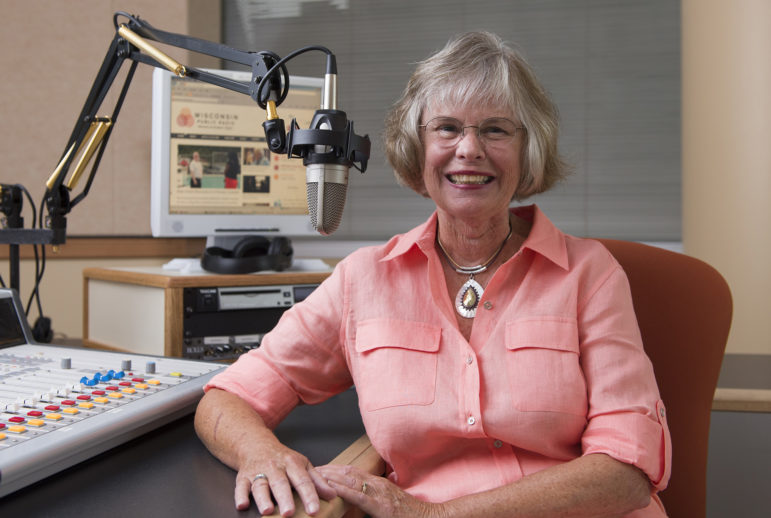 After 44 years in broadcasting, Kathleen Dunn will retire from Wisconsin Public Radio in August. She’s hosted The Kathleen Dunn Show on WPR for 24 years. She was inducted into the Milwaukee Media Hall of Fame in 2014 and named a distinguished broadcaster by UW-Extension in 2010. Over her career, she has conducted more than 10,000 interviews, including with Maya Angelou, Ken Burns and Studs Terkel. Dunn’s final program will be Aug. 10.

The board of Public Radio News Directors Inc. elected two new directors at its June meeting. Johnathan Reaves of KASU in Jonesboro, Ark., is small station representative, and Alicia Zuckerman of WLRN, Miami, is at-large representative. Also in the election, treasurer Rachel Lindley of KERA in Dallas and Teresa Collier of Mississippi Public Broadcasting, large station representative, were both re-elected.

WNET in New York City has promoted Amanda Granger to associate director of education. Previously Granger served as project manager for American Graduate Day. In addition to that work, Granger will manage a range of programs, activities and resources created by the station’s education department. Her previous experience includes managing content marketing at StoryCorps.

The new senior director for finance and administration at KET in Lexington, Ky., is Todd Coleman. Previously he was the controller for Kentucky Retirement Systems, which serves state employees. 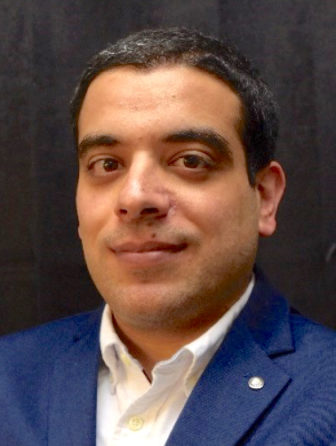 One thought on “APM retools upper ranks, WGBY gets new GM and other comings and goings”