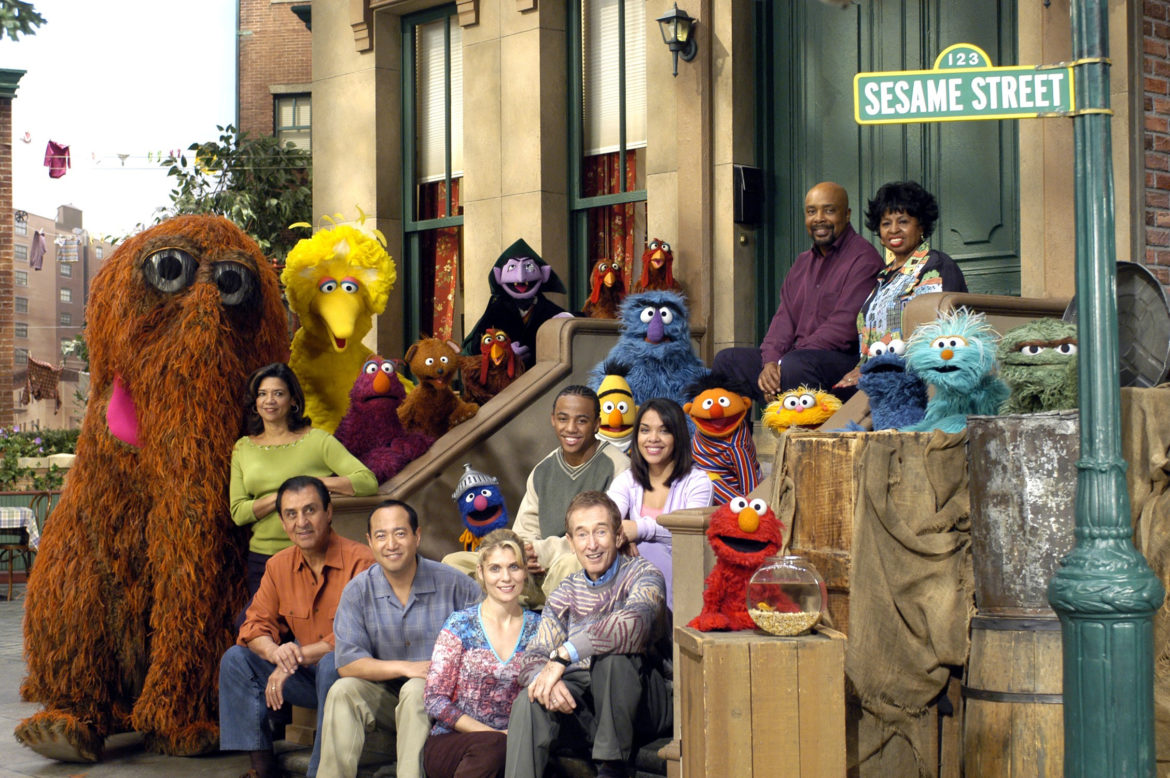 Sesame Workshop executives will meet next month with several longtime Sesame Street cast members who are no longer under contract and have not appeared in recent episodes.

Bob McGrath, one of the original cast members, revealed at a pop culture convention last month that he, Roscoe Orman (who played Gordon) and Emilio Delgado (Luis), were no longer under contract.

Delgado told Fox News Latino Tuesday that he had just received a note from Sesame Street producers requesting a meeting next month to discuss “the inclusion of veteran cast members in upcoming productions.”

Sesame Workshop confirmed to Current that producers will meet with the actors in September. Sesame Workshop CEO Jeffrey Dunn emailed Current a statement apologizing for the public confusion about the actors and clarifying their contract status.

Dunn said that in 2014, when Sesame Street switched from an hour to a 30-minute format, “we let all of our cast members know of the shorter storylines and, therefore, reduced appearances. However, our production team also intentionally left the door open for all actors to continue to appear, based on the storylines that were written in any future season.”

In the latest season, the storylines “did not include appearances by these three actors and we certainly could have done a better job of communicating with them about our ongoing episode plans,” Dunn said.

“I have been in touch with each of them to meet in person about how we best adapt their talents to the current content needs and preschool media landscape,” he added, “in a way that honors their historic contributions.”

The workshop made a deal with HBO last August giving the cable network exclusive first access to new episodes in exchange for production funding. The workshop retains sole creative control over the show, which airs on PBS member stations nine months after episodes premiere on HBO.