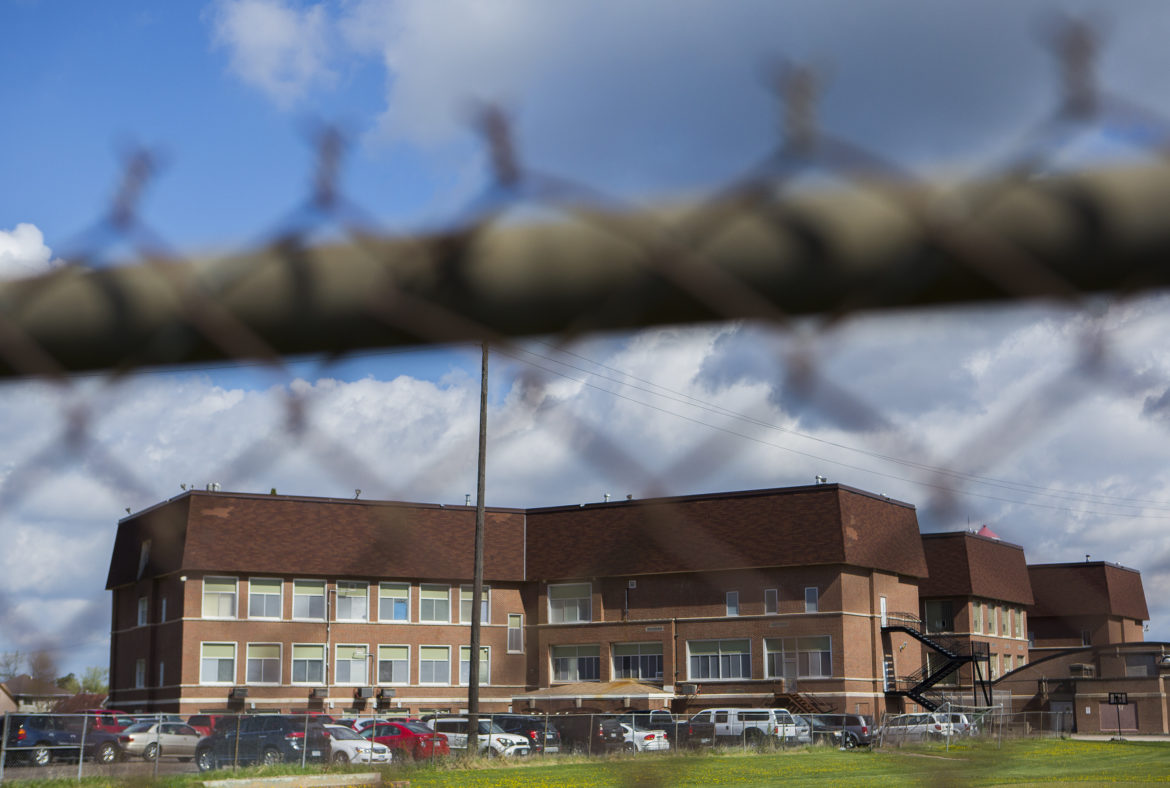 Three stories into delivering its first investigative series, American Public Media’s new reporting unit has already had a major impact. Yesterday the nonprofit that owns Mesabi Academy, a 123-bed juvenile treatment facility that is the subject of the investigation, announced it was closing.

The series, broadcast by Minnesota Public Radio as a local insert during NPR’s newsmagazines, has detailed allegations of sexual abuse at the facility in Buhl, Minn., and a culture of hiding problems from law enforcement authorities.

After the second report aired on May 6, Minnesota’s Department of Human Services, along with the state’s two largest counties, ordered the removal of boys whom it had placed at Mesabi. The state’s Department of Corrections also announced it would no longer send troubled youths to the facility.

“Within a matter of days, on the force of this reporting, there was immediate change,” said Chris Worthington, managing director of the new investigative unit, APM Reports. “When you’re measuring the effectiveness of an investigative report, you’re looking for things to change for the good. This is a vivid example.”

The first report, which aired May 2, was close to 15 minutes long and told of sexual abuse of male residents by a female employee. MPR presented it during local broadcasts of Morning Edition and All Things Considered. An in-depth accompanying web story noted that Mesabi generated many more complaints about conditions and treatment than scores of juvenile treatment facilities overseen by the Minnesota’s corrections department. It also reported that Mesabi staffers had been criminally charged with sexually abusing residents on three occasions since the year 2000.

Minnesota Public Radio devoted nearly 23 minutes of airtime to the first two reports in the series.

“I think it signals an importance when a news organization devotes that much airtime to something,” said Worthington.

Worthington described “compelling leads and some anecdotal information” as triggers for the investigation into Mesabi Academy. “We thought that since this was our first effort as a new group together that we’d take on something that was close to home.”

Close, but not exactly in APM’s backyard. The investigative unit has its own space across the hall from the MPR newsroom in St. Paul but Mesabi Academy is located 200 miles north in Minnesota’s Iron Range.

With help from a mother whose child was a resident of the academy, Gilbert got access to a recording of a law enforcement interview with her son. The boy’s speech was slurred because of medication he was on, but Gilbert wanted listeners to get to know him.

“Some of it was tough to listen to, but it was powerful audio,” said Gilbert.

Gilbert lent a small digital recorder to a mother of another Mesabi resident who now resides in a correctional facility. She tried to sneak the recorder in during a visit but was thwarted by prison authorities. The mother then used an app on her smartphone to record her son.

For future investigations, APM’s investigative reporters may travel to other parts of the country, Worthington said. Long-term plans call for the reporting unit to collaborate with public radio stations around the U.S., in a manner similar to how ProPublica works with local news organizations.

“Thank goodness for ProPublica, which is willing to partner and willing to share,” said Worthington. “They created a model that is sustaining and that’s the model [we will emulate]. My best outcome in the long run is to partner with stations in markets where the journalism can make a difference.”

Next week, journalists from a dozen public radio stations will gather at MPR in St. Paul for a training and planning session. Also attending will be Amy Pyle, editor-in-chief at the Center for Investigative Reporting; Kevin Sullivan e.p. of Reveal, the weekly public radio series from CIR and Public Radio Exchange; and Michael Corey, Reveal’s app developer. The meeting will include a presentation by Paul Myers, the British online research specialist.

APM Reports staffer Madeleine Baran will attend the May 25-26 sessions. If there’s any doubt that an investigative reporter working in the medium of radio can have an impact, Baran’s brief career should dispel it. Her stories have resulted in the exoneration of a man imprisoned for murdering his infant, the resignation of an administrator at one of Minnesota’s largest psychiatric facilities and the closure of the St. Paul police department’s crime lab.

Baran was the lead reporter on a two-year MPR investigation of sex abuse involving the Archdiocese of St. Paul and Minneapolis. MPR’s hour-long documentary on the scandal, Betrayed by Silence, won a Peabody Award. The investigation resulted in criminal charges against members of the Twin Cities church hierarchy, the resignation of Archbishop John Nienstedt and a bankruptcy filing by the archdiocese.

Before she joined the APM Reports team, Baran instituted the MPR newsroom’s use of Document Cloud, software provided by the group Investigative Reporters and Editors. The 36 year-old journalist is hopeful about the future of investigative reporting in the public radio world.

“Having the ability to say to an editor, ‘We are not done yet. We need to continue,’ even if we’ve been at it for a few months, to be able to do that and to feel like that’s what everyone wants to do is a great place to be,” Baran said.

Added Worthington: “What’s underlying all this is a national news organization pushing its chips into the middle of the table at a time when it’s not an easy thing to do and saying ‘Hey, look, investigative reporting is important and we’re in.’”

Earlier this week the John D. and Catherine T. MacArthur Foundation announced nearly $25 million in grants to nonprofit journalism over the next five years.  About half of the grant monies are earmarked for investigative reporting efforts.