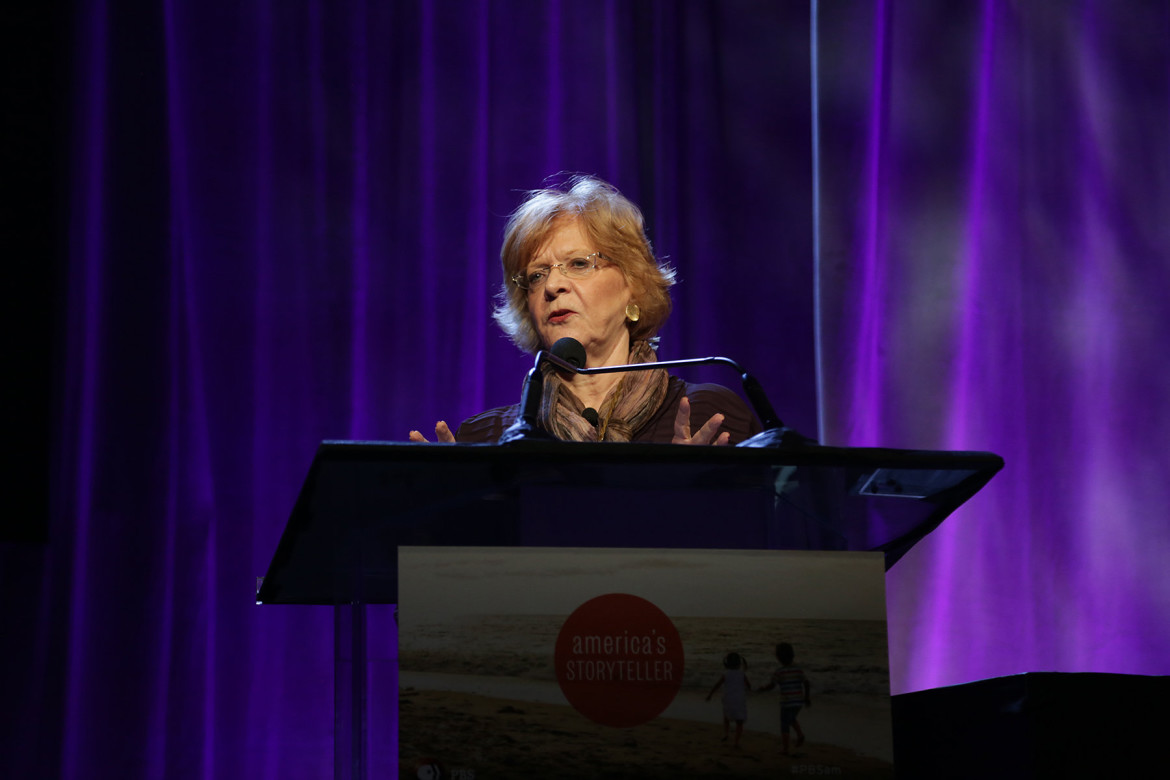 CHICAGO — The John D. and Catherine T. MacArthur Foundation announced a major expansion of its support for nonprofit journalism at the PBS Annual Meeting Wednesday.

Twelve organizations including NPR, Public Radio International, the Center for Investigative Reporting and Frontline will receive a total of nearly $25 million in unrestricted, five-year general operating grants from the Chicago-based foundation.

“We together, PBS and the MacArthur Foundation, need to keep asking: Are we doing all we can to keep citizens informed, empathetic, activated and thinking critically?”  said foundation President Julia Stasch at the meeting.

“This is our enduring commitment to work that is deep, fair and compelling,” she noted, “work that informs and inspires and can make a difference.”

In its announcement, Kathy Im, MacArthur’s director of journalism and media, said unrestricted funding is especially important to help nonprofit news organizations “experiment and innovate, and enables journalists and editors the independence to pursue important stories that do not make commercial sense, particularly in the costly realms of investigative and international reporting.”

Frontline at WGBH, $4.2 million for the PBS investigative journalism series;

The World at PRI, $1.75 million for the network’s signature news program;

The Center for Public Integrity, $2 million for its investigative reporting;

American University’s Investigative Reporting Workshop, $1.5 million to produce original reports on a variety of topics (Current is an independent journalism center of AU’s School of Communication);

The Global Press Institute, San Francisco, $1.25 million for recruiting and training local women as journalists for its 21 foreign desks;

The Nation Institute, New York City, which works to strengthen independent press and advance social justice and civil rights, $750,000 for its Investigative Fund; and

Round Earth Media, Minneapolis, $500,000 for its global reporting project that pairs early-career U.S. journalists with their counterparts in other countries to work on stories together.