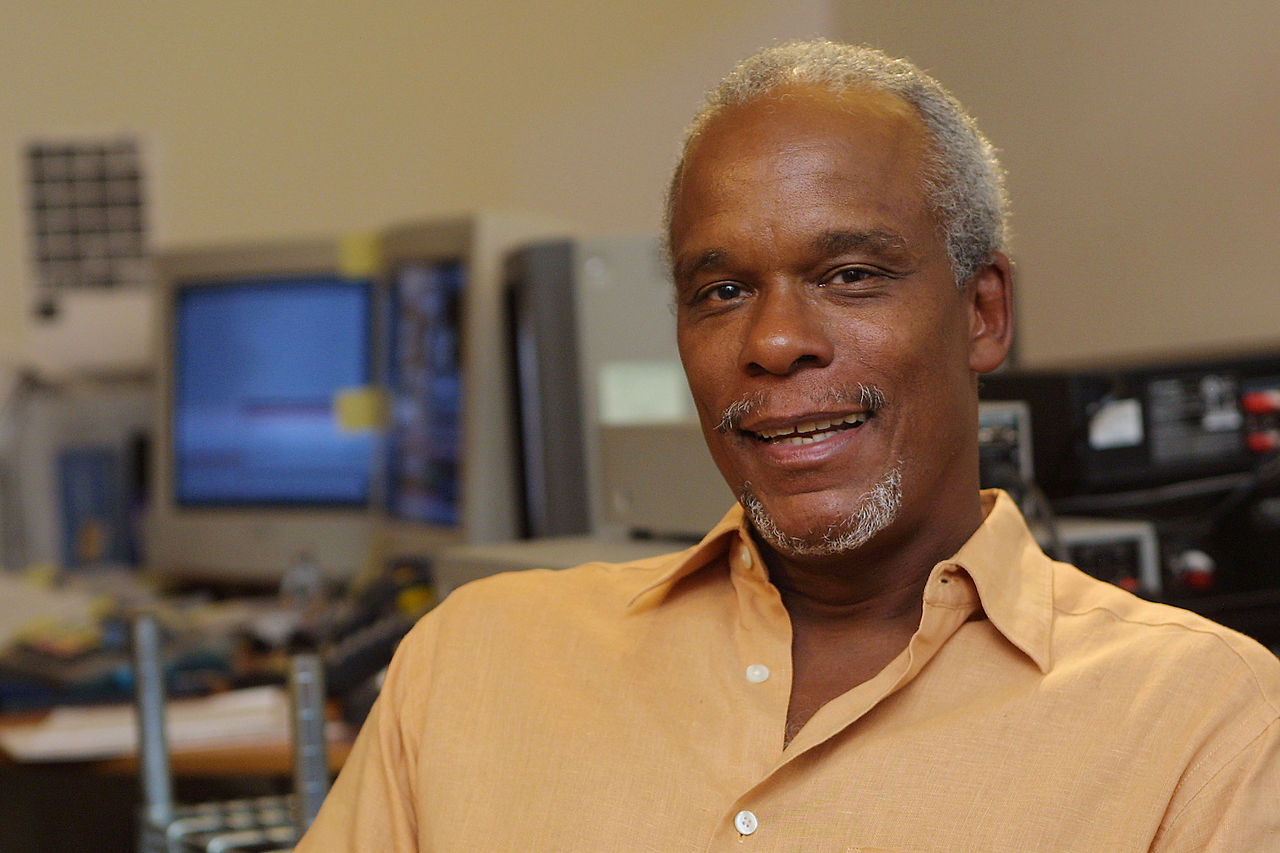 Stanley Nelson’s Firelight Media will use its $500,000 grant to establish an innovation fund for digital storytelling. (Photo: MacArthur Foundation)

Stanley Nelson’s Firelight Media will use its $500,000 grant to establish an innovation fund for digital storytelling. (Photo: MacArthur Foundation)

The grants go to organizations engaged in one or more of the foundation’s 16 core fields of work and range from $500,000 to $1 million. Nonprofits use the money to build cash reserves and endowments, develop strategic plans and upgrade technology and physical infrastructure.

The award “recognizes their leadership and success, and it is also a significant investment in their long-term future,” said MacArthur Vice President Elspeth Revere in the announcement.

Firelight Media, based in New York, gets $500,000 to expand its reserves and establish an innovation fund to experiment with digital storytelling platforms.

Its Producers’ Lab mentors and trains filmmakers of color to successfully produce, finance, complete and distribute independent film projects, many bound for public television. Participants get one-on-one, long-term mentorship from Nelson and the team of producers, writers and editors at Firelight Films, his for-profit documentary production house.

Since its founding in 2009, the lab has assisted more than 35 emerging filmmakers. Sixteen secured full funding for their first full-length projects and national broadcasts or theatrical releases of their films.

Firelight is currently expanding the Producers’ Lab to serve a greater number of filmmakers across the country. It received $2.55 million from CPB in August 2014.