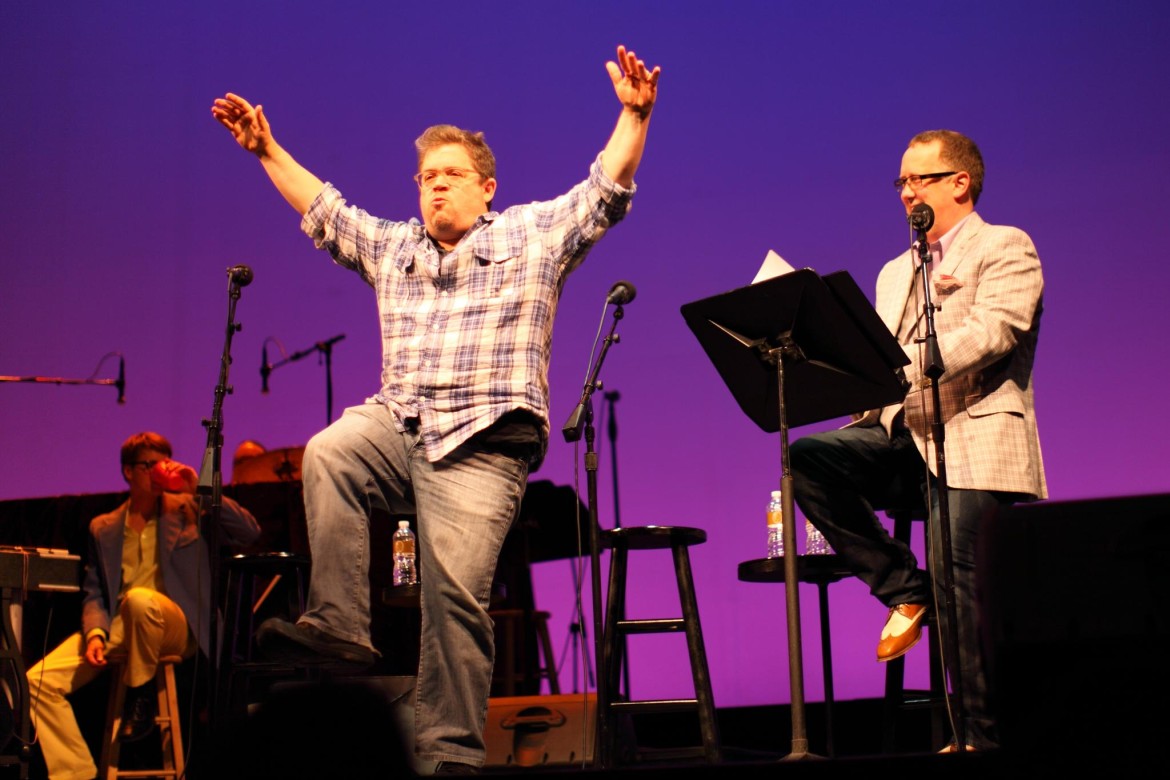 Comedian Patton Oswalt evokes the Karate Kid in a 2013 appearance on Wits. American Public Media Group announced this week that it is canceling the show. (Photo: sharyn morrow, via Flickr) 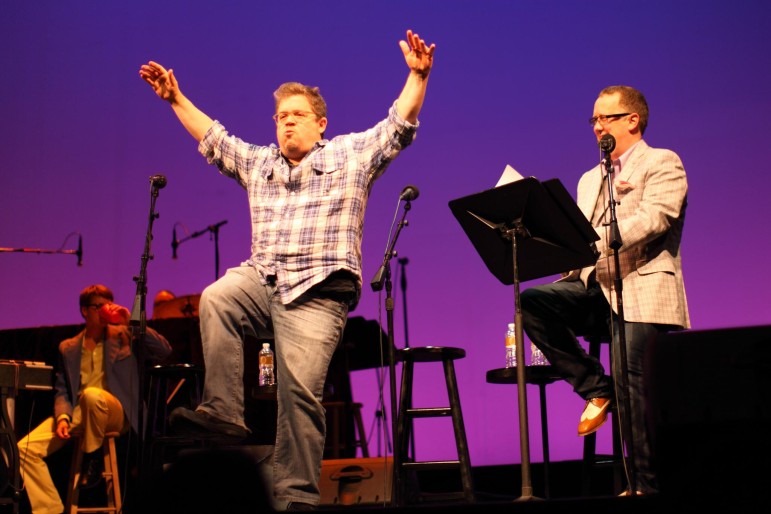 Comedian Patton Oswalt evokes the Karate Kid in a 2013 appearance on Wits. The show announced its cancellation this week. (Photo: sharyn morrow, via Flickr)

American Public Media Group has completed its planned organizational changes hinted at earlier this month, including the cutting of 10 positions in Minnesota Public Radio’s newsroom and ending production of its nationally distributed Wits radio program.

APMG declined to name the employees who were let go. According to the Star Tribune, the 10 reductions, along with two other vacant positions left unfilled, amounted to a 13 percent cut of the MPR newsroom.

According to MinnPost.com and MPR blogger Bob Collins, the losses include an editor, five reporters and three photographers. Vice President Chris Worthington will be transferred to an investigative unit at the organization, and a replacement for him will be hired.

The programming change came with the cancellation of Wits after a five-year run. The music and comedy variety show launched in 2010 locally, and MPR began offering it nationally in 2013. According to the show’s website, it airs on 231 frequencies.

The show’s staff, including host and creator John Moe, will stay on to work on digital content projects, including Conversation Parade, a podcast about the cartoon Adventure Time.

“Wits is a wonderful show and we’re very proud of its success,” APMG said in a statement announcing the cancellation. “However, in assessing our strategic plans for the future, we’ve decided to focus on different priorities for our portfolio.” The show will continue through Sept. 21.

Also this month, APMG finalized the sale of its Classical South Florida network of stations to religious broadcaster Educational Media Foundation for $27.1 million. The network of three stations and a translator had lost money since APMG started acquiring the stations in 2007. It is now selling them for about $8 million less than what it owes bondholders for the longterm debt taken out to acquire the stations, and it will have to make up that difference.