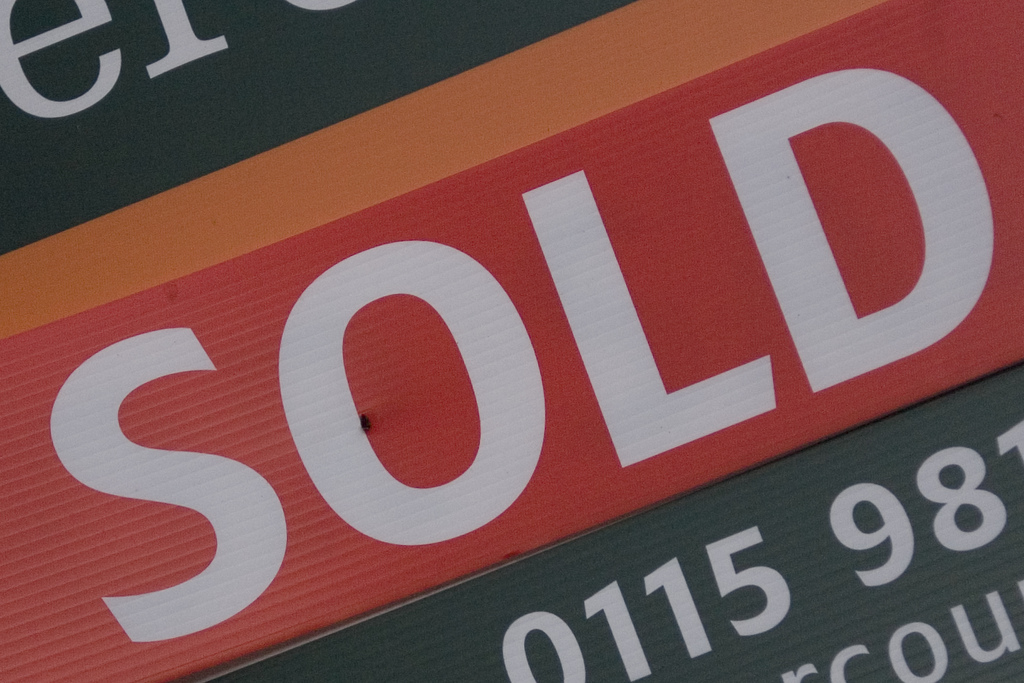 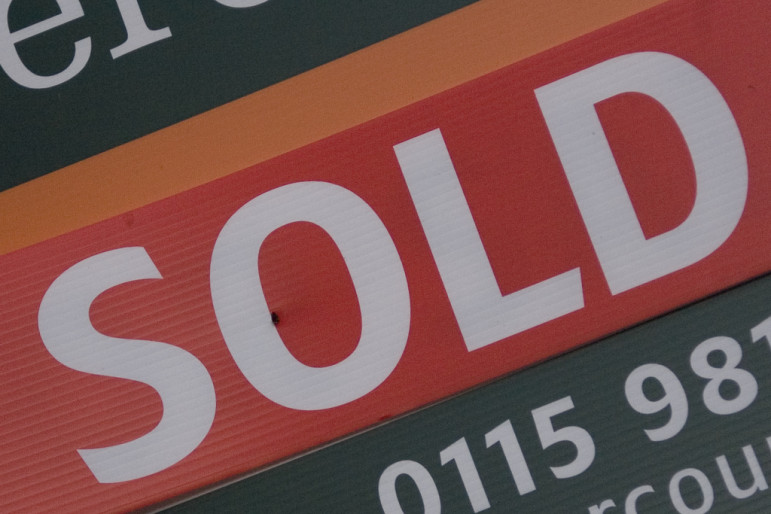 American Public Media Group is cutting its losses with the $21.7 million sale of Classical South Florida, a three-station network and one translator, to a religious broadcaster.

APMG spent nearly $30 million to build the regional network over the past eight years, starting with the 2007 purchase of Miami’s WKCP-FM for $20 million from Trinity International Foundation. Two acquisitions then added to the network: WPBI-FM in West Palm Beach, acquired in 2011 from Barry University for $4 million; and a year later, WNPS-FM in Fort Myers, for $4.3 million from Way Media.

But AMPG has subsidized the network at a cost of more than $1 million per year. APMG is now selling the stations to California-based Educational Media Foundation in an all-cash deal, according to a May 27 offer to purchase acquired by Current.

The pending sale has roiled CSF’s board, which voted June 25 to approve the deal. With the sale under wraps of a confidentiality clause, APMG declined to release details of the vote. But half of the board’s 14 members have resigned in recent weeks, according to treasurer Richard Rampell. CSF’s website lists only seven board members.

APMG agreed to the purchase offer without consulting the board, according to Rampell. Time was of the essence: EMF imposed a one-day deadline on its offer and included a confidentiality clause preventing both parties from seeking other bids during the 45-day due-diligence period.

Rampell said he joined the network’s board to help bring NPR programming to the West Palm Beach area. If APMG had approached board members about the sale, “we could have found people willing to buy it,” said Rampell, who is c.e.o. of accounting firm Rampell & Rampell in Palm Beach and a trustee on the board of the NPR Foundation. “They’re basically selling it out from under us, and that’s what I find objectionable.”

“[CSF’s] board of directors theoretically is supposed to have some authority, even though that was yanked out from under us,” Rampell added. “They usurped our power.”

Other board members did not respond to Current’s repeated requests for interviews.

APMG routinely receives inquiries about buying and selling frequencies, according to a spokesperson, and has a policy of not discussing offers.

The company has subsidized CSF since its inception, according to financial documents, with the network suffering annual losses ranging from $1.22 million in 2010 to nearly $3 million in 2012. For the fiscal year ending June 30, 2014, CSF posted a $1.69 million loss on $4.2 million in revenue.

Meanwhile, Minnesota Public Radio and Southern California Public Radio reported gains in the same year of $2.2 million and $464,000, respectively. APMG and its subsidiaries reported a $1.07 million loss for the fiscal year.

APMG announced Tuesday that it will restructure over the next month, cutting staff and programs to focus resources.

The buyer, EMF operates religious radio networks including K-Love and AIR1 from headquarters in Rocklin, Calif. The broadcaster earned a profit of $58.2 million in the year ending Dec. 31, 2013, according to an audited financial statement. Much of its revenue comes from contributions.

Nearly $30 million remains outstanding on the bonds, according to APMG’s audited financial statements. With EMF paying $21.7 million for the group of stations, APMG would be responsible for covering the remaining $8 million to bondholders, as well as costs to wind down operations at Classical South Florida.

The June 2012 purchase of WNPS from religious broadcaster Way Media included a $750,000 promissory note. The note included a provision that if the station were resold for less than $3.6 million by June 7, 2015, the note would be canceled upon closing. If the sale price were to exceed $3.6 million, APMG would pay to Way Media half of the excess over $3.6 million, up to $750,000. In the sale to EMF, WNPS would be valued at $4.3 million.