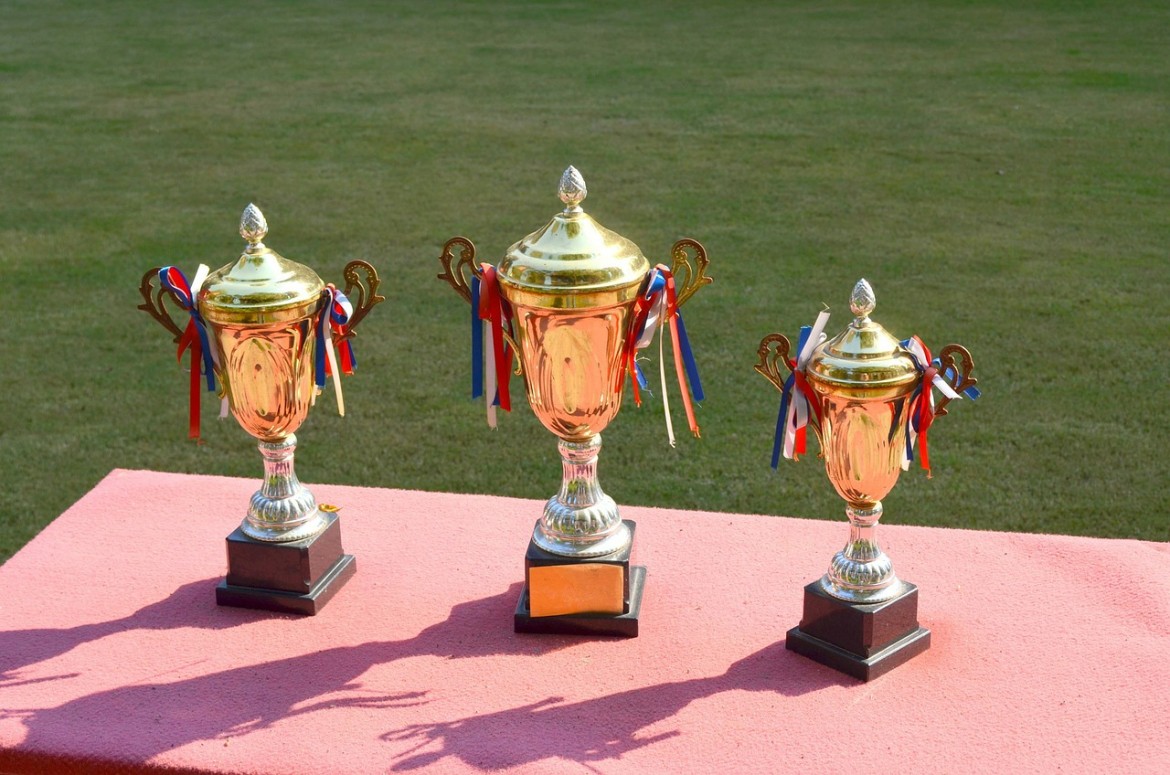 The popular podcast Serial received an award for its “painstaking” 12-part investigation. Judges commented that Serial was “an audio game-changer.” It is the first podcast to be recognized with a Peabody.

WNYC’s Radiolab won for “60 Words,” an episode that examined the key words in the Authorization for Use of Military Force signed by President George W. Bush, which initiated the “war on terror.”

Two other NPR-distributed programs won Peabodys. State of the Re:Union won in its last season on the air, and Latino USA was honored for “Gangs, Murder, and Migration in Honduras.”

Other winners in public media were:

“The single criteria for receiving a Peabody Award is excellence,” according to the awards’ website. Each awardee must receive the unanimous vote of seventeen judges.

Fred Armisen will host an evening red-carpet ceremony for the Peabodys May 31, the first in the history of the awards.

“Losing Ground,” a collaboration between ProPublica and The Lens, won the Gannett Award for Innovation in Watchdog Journalism. The interactive feature explores Louisiana’s disappearing coastline. “Not only did ‘Losing Ground’ apply innovative techniques coupled with extensive shoe leather reporting, it furthered The Lens’s ability to be a watchdog for its community,” judges said. Twenty-three staffers who worked on the project were cited for the award.

A ProPublica collaboration with Frontline won an award for a multiplatform project produced by a large organization. “Firestone and the Warlord” examined how the tire company continued operating in Liberia during that country’s civil war. Al Shaw and Brian Jacobs of ProPublica and Bob Marshall of Frontline received the awards.

The awards were announced April 3.

These award recognize reporting about schools on local and national levels. Some winning stories examined problems in schools nationwide, such as ProPublica’s “Restraints and Seclusions in Public Schools.” The feature won first prize for a medium-sized outlet. ProPublica’s Nikole Hannah-Jones also won first prize in beat reporting for her yearlong investigation of segregation in schools.

Segregation was also the subject of Frontline’s Separate and Unequal, awarded first place for single-topic news or feature broadcast. The documentary questions whether the era of school segregation has ended. Schools are more segregated now than when Martin Luther King Jr. died.

Public media outlets were also recognized for two data journalism projects. WBEZ in Chicago won for best data reporting for a data visualization about the closing of dozens of Chicago schools. A project by EdSource about vaccination in California won first place for data journalism in a small newsroom.

Each first-place award-winner will receive $250.

“Losing Ground” won first place in the category of writing for web. Another ProPublica project won third in the same category.

“Iowa Chinese students struggle to adjust, feel lack of support” examined the lives of students from China who often feel alienated on the Midwestern campus. The award makes Shen eligible for SPJ’s Mark of Excellence Awards, which honor student journalists.