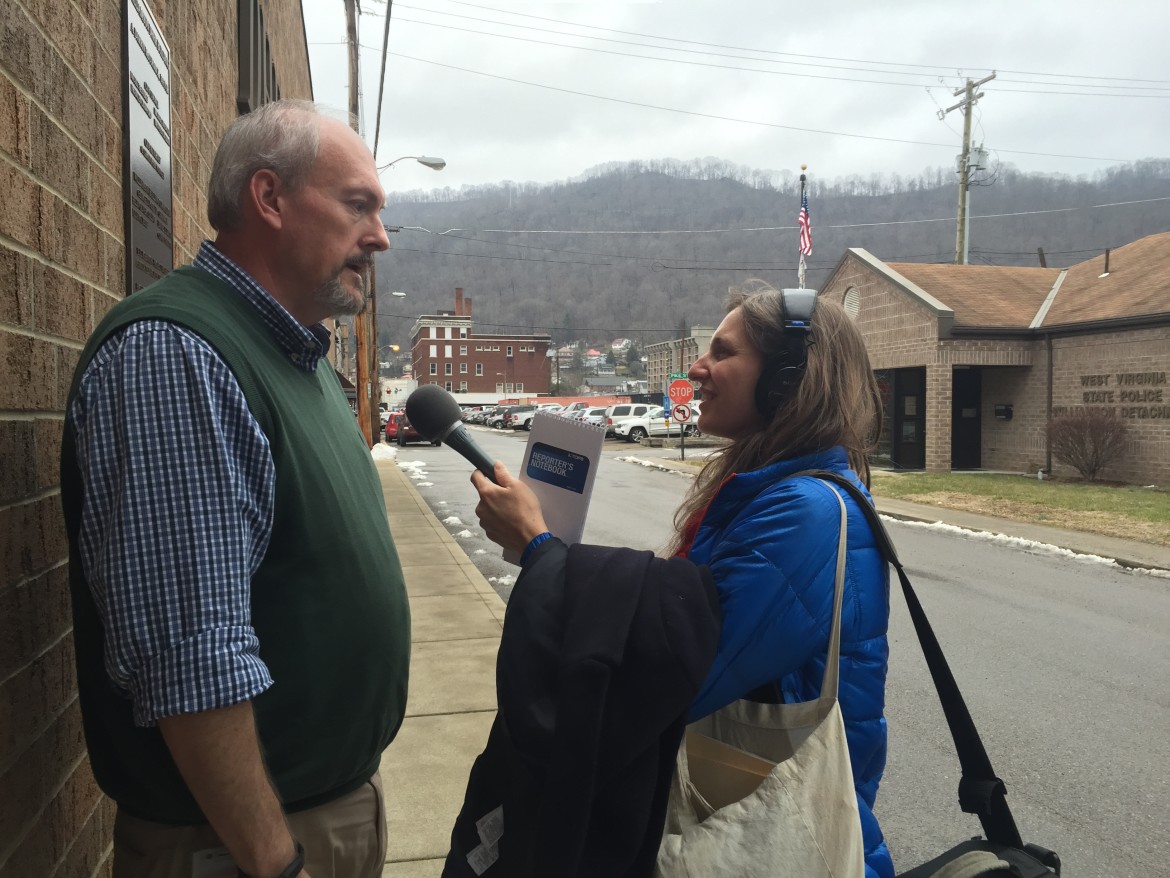 A new biweekly podcast from Marketplace digs into the intricacies of welfare reform as the federal legislation that revamped the system reaches its 20th anniversary.

The six-episode first season of The Uncertain Hour debuted April 28. Each episode of the documentary-style series, ranging from 20 to 40 minutes in length, examines the origins of U.S. welfare reform and how the system works today.

Marketplace’s Wealth & Poverty Desk created the podcast to dive deeper into issues at a length prohibited by the radio program’s shorter segments. The in-depth format will “let stories breathe and allow listeners to get to know these characters,” said host Krissy Clark. Excerpts of episodes will air on the radio show.

The first episode introduces listeners to the “Magic Bureaucrat,” the colorful former director of a suburban welfare office who launched the welfare reform movement.

The podcast’s first episode involves music created for welfare offices in the 1990s.

Clark hopes that the podcast will spark more thoughtful conversation about the controversial legislation.

“It’s striking that often issues we fight the most about are the issues we actually know the least about,” Clark said. “The more I looked into how the program we know as ‘welfare’ actually works today, the more blown away I was by how most of us really have no idea what it looks like or even does.”

The show is also partnering with Slate to create interactive content. Listeners will be able to take a quiz on their perceptions of welfare and learn about welfare systems in each state using an interactive map. “We’re excited to unpack this important topic in such a comprehensive, multimedia-oriented way,” said Slate Features Editor Jessica Winter, who is overseeing the partnership.

The Uncertain Hour is sponsored by the Annie E. Casey Foundation.

Correction: A previous version of this article misstated that the Annie E. Casey Foundation supported The Uncertain Hour with a grant. It is a sponsor of the podcast.