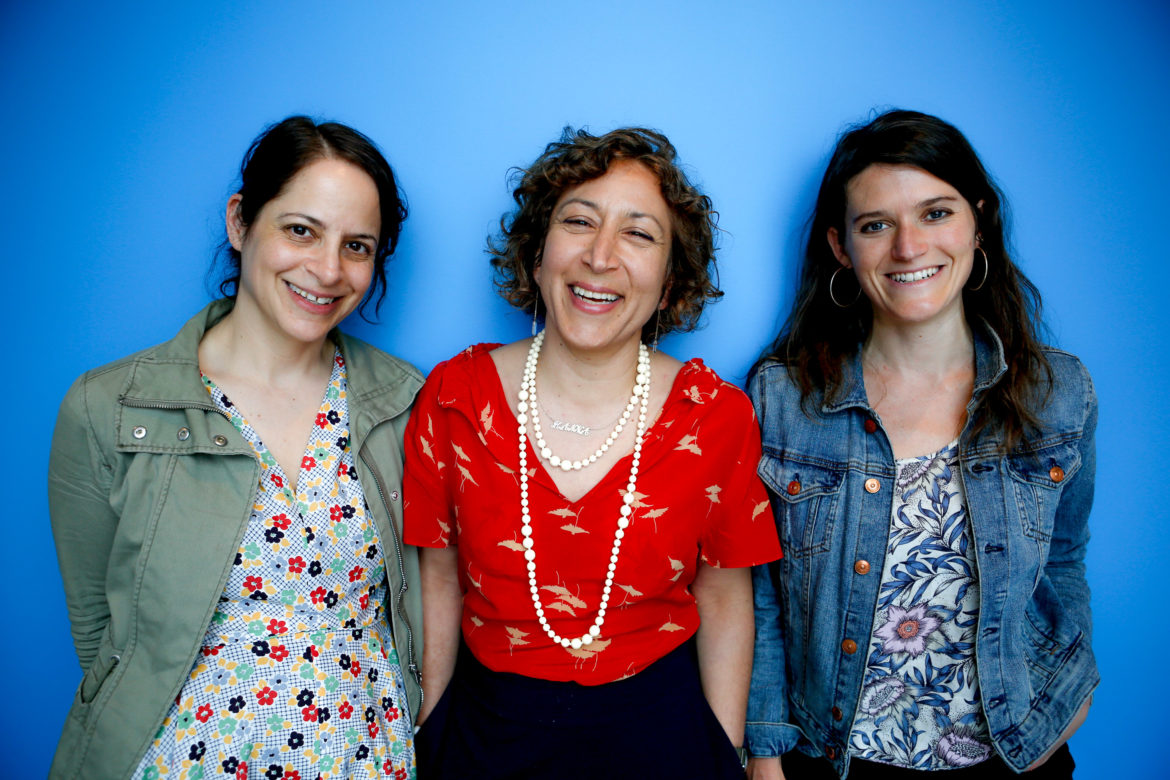 Invisibilia makes its return to broadcast and podcast platforms June 17 with an additional co-host and a wider lens for its storytelling.

Launching nearly a year and a half after its first successful pilot run, the new season consists of seven hour-long episodes that will be released every Friday through July. During that time, excerpts from each show will air on Morning Edition and All Things Considered.

The series continues to look into “invisible forces that shape human behavior” but will apply that frame to “bigger topics, in places they’ve never been,” according to NPR’s press release. In season one, producers focused on the experiences of individuals.

“This season, Spiegel, Miller and Rosin, look at terrorism in Denmark, a McDonalds in Russia, and a grand social experiment in Rwanda,” NPR said in its announcement. “They go to a prison to explore whether our personalities are as stable and constant as we think; an oil rig in the Gulf of Mexico to see if the culture of masculinity can shift, and a village in Belgium to test a radical way of treating mental illness.”

“We’re experimenting with humor in ways we’ve never done before, and have a whole bunch of new contributors, and just basically are evolving in what I think is a really interesting direction,” Spiegel said. “I think it shows that if you’re an ambitious young journalist who wants to have an impact, audio is a good place to be.”

During its debut run, Invisibilia  aired on 350 stations. “Enthusiasm and anticipation are very high for season 2,” an NPR spokesperson said. The network is marketing the program to stations and hasn’t finalized carriage numbers for this season.

Episodes from season one have been downloaded 49.6 million times. For the next package of shows, download numbers will “measured using the new public radio podcast measurement guidelines published last fall,” the spokesperson said.