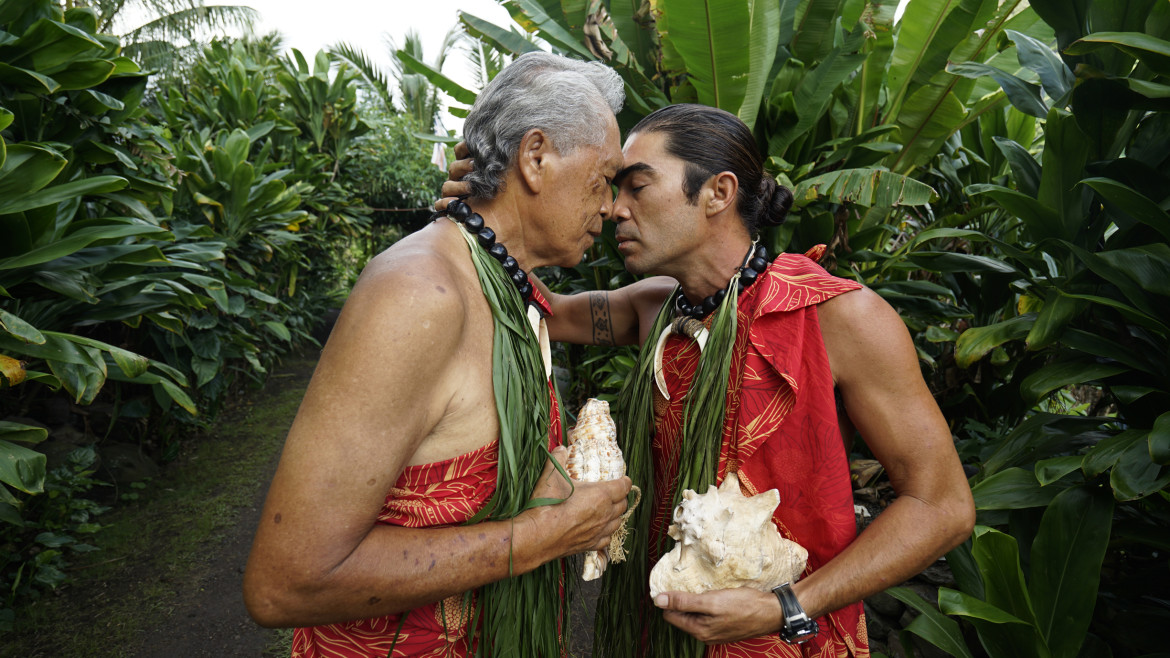 Consultants to CPB are recommending a reset in the corporation’s relationship with the National Minority Consortia, which CPB funds to support public TV content by and about underserved audiences.

Unless CPB and the consortia overcome their “old perceptions and patterns of behavior,” the impact of the consortia’s work with diverse producers and communities “will be stunted,” according to the report.

“If collaboration is defined as working with another party to create or produce something together, then the relationship between CPB and NMC does not pass that test,” the evaluation noted.

The 118-page report, more than a year in the making, was commissioned by CPB to evaluate the current operations of the five consortia members — Latino Public Broadcasting, the Center for Asian American Media, the National Black Programming Consortium, Pacific Islanders in Communications and Vision Maker Media — and to recommend specific goals for improving how members of the NMC carry out their work.

Coats2Coats Consultancy presented its findings to the CPB Board at its meeting Tuesday in Washington, D.C. Consortia executives and CPB management are discussing the recommendations and plan to update the board in September about their progress.

“The evaluation points to much work to be done to maximize the potential for the five organizations to fully contribute to public media system,” said Joseph Tovares, s.v.p. and chief content officer, at the meeting. His portfolio includes CPB’s investments in projects that foster diversity and innovation.

The major hurdle identified by Coats2Coats is the impaired relationship between the corporation and the consortia, which “is built largely on issues of contract enforcement and compliance, leaving insufficient room for dialogue about mission and goals.”

“There is a hunger within the NMC for more substantive dialogue with CPB, for shared goal setting and for discussion about what is working, where there are opportunities, which risks are justified,” according to the report. “This conversation has to be intentional, because it will not happen organically based on the current reporting relationship,” which mainly focuses on financial accountability. Coats2Coats recommended that CPB retain an organizational consultant to facilitate the talks.

“The NMC have experience and knowledge to share,” the evaluation said. “They are connected to valuable networks that remain under-developed or entirely absent in other sectors of public media. CPB is unable to hear NMC input because the discussion channel has been narrowed to a focus on compliance and enforcement.”

The NMC is the umbrella organization for the five CPB-backed groups. Each is an individual nonprofit and CPB grantee, with its own staff and board of directors.

But beyond grant-making and content production, each organization approaches its work differently. CAAM sponsors its annual CAAMFest, a major festival in the Bay Area celebrating Asian American film and culture; the NBPC nurtures young producers through its two-year-old 360 Incubator; Vision Maker Media works closely with NET in Nebraska, which houses its office; LPB focuses most intensely on getting its programs, such as the Voces series presented each fall, into PBS’s national broadcast schedule; and PIC’s signature series Pacific Heartbeat airs on the World multicast channel.

All have strong ties to the communities they serve — an untapped resource for the entire system, noted Janet Coats, c.e.o. of Coats2Coats. “One of the real standout findings for us is just how deep each network is: The producers that they fund, and then those producers’ networks, and the ripples in the pond that come out from there,” she told the board. “Those resources can help feed not just the NMC organizations but supply diverse perspectives and experiences for the system at large.”

Congress formally recognized that potential in 1988 when it amended the Public Broadcasting Act to require CPB to provide programming funds to address “the needs and interests” of minority audiences.

Each NMC member had received about $1.5 million annually from CPB until fiscal 2013 when budget cuts imposed through Congressional sequestration took effect at CPB. The organizations, along with all CPB grantees, took a 10 percent reduction in their federal support. The total funding distributed to NMC organizations dropped from $7.5 million to $6.75 million. Though federal budget pressures have eased, funding cuts to the NMCs weren’t reversed. Each organization receives around $1.35 million annually.

Butch New Breast calls for horses on his ranch near Browning, Mont. He still searches for the bodies of his mother and sister, lost in a 1964 flood that decimated the Blackfeet Reservation. A digital project by Vision Maker Media, “Sixty Four Flood,” recalls the tragedy. (Photo: Vision Maker Media)

“When Congress restored funding to CPB, we opted for a different model of support,” Tovares told the board. “We encouraged the five organizations to apply for funds on a competitive basis.” That approach resulted in several grants for high-profile projects, he said, such as 180 Days Hartsville, a documentary examining educational changes in South Carolina.

“We think the competitive funding model has been very successful,” Tovares said.

But the limitations of CPB’s funding have made it harder for the NMCs to adapt in ways that would best serve public media and its efforts to reach underserved audiences.

“We are living in a time of great change for public media — shifting demographics, changes in production, delivery and consumption,” Tovares said. This evaluation was necessary, he said, because “the board and CPB leadership expect us to chart a new way forward, building capacity and increasing efficiencies and collaboration.”

The report did not recommend changing CPB’s funding model for the consortia. However, it said, “Revenue diversification, like partnerships and collaborations, needs to be part of a holistic strategy and not viewed opportunistically.” It also noted that there’s no easy answer: “Building and executing on a revenue strategy will be different at each organization because their communities are different.”

Consultants dug deep to produce their evaluation; the report lists 75 interviews. Coats said the team spoke with NMC executives and staffers and met with board members, local station heads and producers funded by NMC organizations. The team also pored over budgets, carriage reports and other documents. Coats presented a 100-day plan with specific goals to NMC and CPB at a February meeting at CPB headquarters.

CAAM Executive Director Stephen Gong and NBPC ED Leslie Fields-Cruz provided the NMC’s reaction in a joint presentation to the board.

The NMC welcomed the evaluation, Fields-Cruz said, “because the investment of scarce public funding demands the highest standards of stewardship and accountability.”

Gong said the NMC is actively working toward the report’s goals to reduce expenses and duplication of efforts, including a shared system to track contract administration and impact data. “We are already working on a prototype of this CRM system and hope to have a working demonstration soon,” he said.

The presentations prompted a discussion among board directors about goals for NMC as well as for diversity in public media at large.

“This forces us to think seriously about what we are trying to achieve,” said Brent Nelsen, at-large chair of the South Carolina Educational Television Commission. “Are we trying to achieve a society where people can speak more easily to people who are not like them? To relate better in their neighborhoods or schools or civic organizations?”

David Arroyo, a Scripps s.v.p., also had questions for the board to consider. “I’m interested in knowing how the goals in the report are incentivized, how we can measure progress,” he said. “Is it the hours of diverse content produced? What does that mean — by diverse producers, or on-air talent, or stories told? How do we measure what we’re achieving — ratings growth? Or ratings growth within certain demographics?”

Arroyo also noted that digital content “has to be an important point of emphasis, but it may not hit the underserved communities that we as an organization want to serve.”

“We can’t lose sight of the fact that national broadcast is so important in its reach” to over-the-air audiences, he said.

Gong agreed. “Broadcast is … how most of our audiences interact with our content.”

“We can’t ignore the digital movement,” Gong added, “but we have to be very, very cautious about maintaining consistent support to broadcast. Not just in terms of viewership, but because that is the existing revenue model for the stations.”