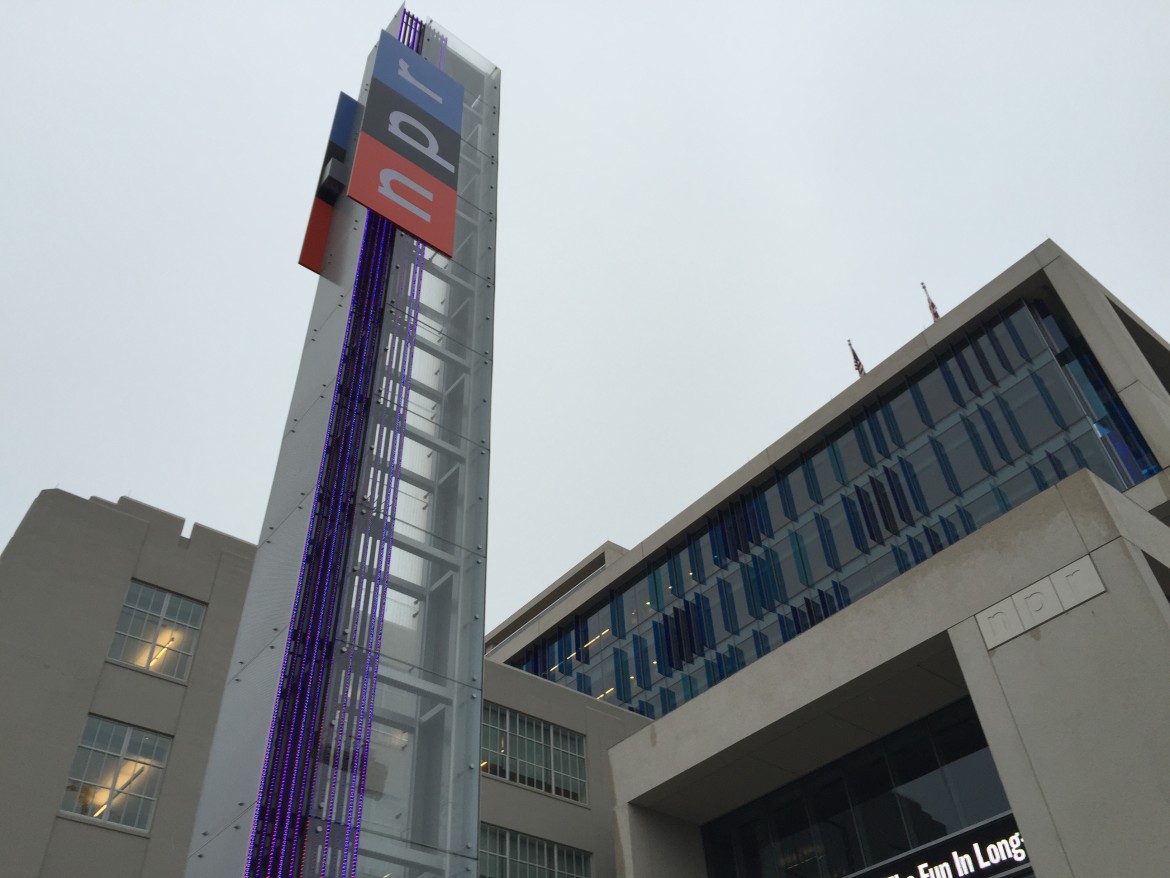 NPR is in the early stages of reconsidering its formula for collecting programming and other fees from member stations.

As an interim step until a new dues system takes effect in fall 2017, the NPR Board approved an across-the-board increase for next fiscal year, which begins Oct. 1. All member stations will pay 3.5 percent more for newsmagazines, membership dues, Digital Services and fees for some non-newsmagazine programs, according to Tom Thomas, co-c.e.o. of the Station Resource Group. The 3.5 percent increase for the newsmagazines will be based on the audience ratings that were used to determine each station’s 2016 dues.

NPR declined to confirm the percentage increase. In an email, Gemma Hooley, v.p. of member partnership, said the increases will vary based on program carriage and other factors.

NPR is re-evaluating its dues structure in response to “great changes in terms of audience behavior, technology and content development throughout the public media ecosystem,” Hooley said. The network wants to develop a business model “that reflects and supports the changing business realities in public media.”

She added: “We want to ensure that stations’ fees to NPR remain reasonable and equitable, and that we increase the value of NPR programming to stations and audiences.”

NPR is responding in part to a “gentle step-down of listening levels,” according to Steve Bass, president of Oregon Public Broadcasting. Linking program dues to listener hours “was a great formula when tide was rising,” he said. But as listening goes down, station fees decrease and generate less money for newsmags, he said.

At this early stage of the process, NPR isn’t ready to propose specific changes to its dues formula. Hooley said she expects the new fee structure to emerge from “a rigorous, transparent and productive process over the coming year” that will involve member stations and “key stakeholders.”

“We anticipate that several possible models will emerge from this collective work, which we will then work to refine,” she said.

According to Thomas, “Everything’s potentially on the table.”

Currently, NPR uses several methods for assessing fees on stations, Thomas said. For NPR newsmags, stations pay based on an average of their average-quarter-hour ratings from the spring and fall ratings books of the past two years. For other NPR programs, such as Fresh Air and Wait Wait … Don’t Tell Me!, NPR uses a rate card based on a station’s total revenue.

The current dues model for NPR newsmags was “phased in over several years” starting in October 1999, according to Thomas. “It was referred to at the time as ‘value-based pricing’ and replaced a previous formula under which newsmagazine fees were based on stations’ revenue,” he said.

Since that shift, there have been “several refinements to the listener-hour model . . . most notably a significant change in the cost-per-listener-hour following the change in audience measurement from diaries to meters in the top 48 markets,” he added.

For its Digital Services unit, NPR also charges fees on a sliding scale, Thomas said. But unlike program fees, which stations can manage by deciding which shows to acquire, stations are required to pay DS dues as a cost of membership. Digital Services fees were put into place in fiscal 2012.

As a leader of a joint licensee, Bass says he prefers the current NPR dues model to the formula used by PBS, which is based on numerous factors including a station’s nonfederal financial support, population reached through its broadcasts and the amount of funding it receives from  CPB.

Under the NPR model, “you have marketplace factors controlling the fee,” he said. “If newsmagazines aren’t strong, you pay less.”

“I would very much be against adopting the PBS model to NPR, as I think that the NPR fee structure has a better alignment of shared interests,” Bass said. “That being said, I do understand that there will likely need to be some adjustments to the fee structure given the flat to modestly down trajectory of the audience.”

Larger stations are already seeing increases in interconnection fees because the Public Radio Satellite System recently moved to a formula based on total station revenue. That change will potentially affect stations’ ability to pay more for programming, Bass said. “You can’t just raise everything.”

Scott Finn, c.e.o. of West Virginia Public Broadcasting, said small stations are also concerned about the cost of dues. “We’re a joint licensee, and we spend about 15 to 20 percent of our total income giving it straight back to NPR and PBS,” he said in a recent episode of The Pub. “I could do a lot with that money.”

“I think that I want to belong to this network,” Finn said, referring to NPR, “but I also think that if they’re successful in getting income from other sources, then some of that benefit should redouble back onto the stations.”

The tensions surrounding changes in NPR dues are especially strong “at the margins,” Thomas said, meaning public radio’s largest and smallest stations. Leaders of big stations, who dominate SRG’s membership, are asking important questions, such as “How many smaller stations should we continue to subsidize rather than creating incentives to create partnerships?” he said. “Those are good discussions to have.”

Large stations are also concerned about fees for Digital Services, according to Thomas. Since NPR charges for DS based on a sliding scale, the stations paying the most don’t use it as much as others. Big stations made the investment with the idea that they can help “sling shot” advancements in public radio’s digital services.

The question now is “does that make sense four to five years later?” he said.

But for Thomas, the discussion of changing NPR’s dues model should raise larger questions than who pays how much.

“The strategy and service ambitions and roles we’re trying to play — that’s what should lead the conversation,” he said. “And then the money issues should follow and be aligned with that strategy to go forward.”

“Put the audience first, put the service first and then construct the business model in ways that support that,” he added.