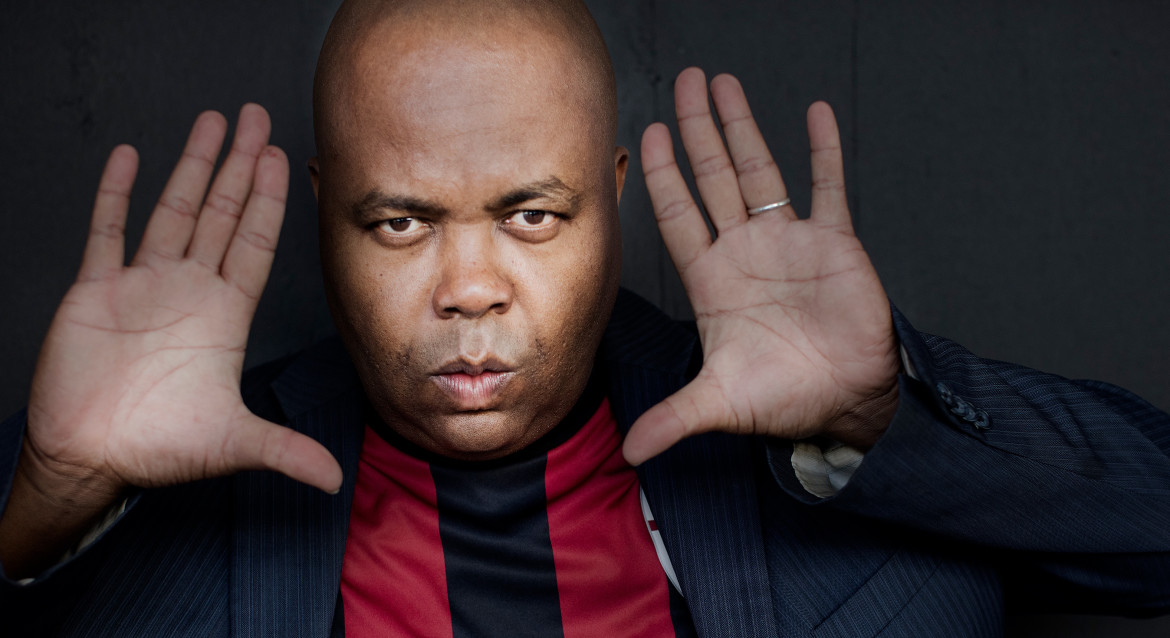 The concept is still in development, but the show will include a mix of animation, short stories and live storytelling, Washington said.

“We’re going to take some of the stories we work on on the radio show and podcast … to make them come alive,” Washington said. “There’s a lot of different ways to do Snap storytelling. It’s going to be to be pretty hot.”

The television show, also titled Snap Judgment, will begin filming a pilot with live storytelling next week in Oakland, Calif.

Snap Judgment is working on the project with production company Den of Thieves, which has produced video for live music performances such as the MTV Video Music Awards and American Idol.

Television is a natural extension of what Snap Judgment does on radio, according to Washington. “On the radio show we like to think about cinema of sound,” he said. “If you look at our pitch documents, [they say] don’t pitch us a story, pitch us a movie. . . . I don’t think it’s a huge leap to say we want to bring that to the TV screen.”

Washington assured fans of the radio show and podcast that “we’re very much staying in the radio game.” Last August, Snap made a co-production deal with WNYC in New York City.

Washington said he had “no idea” when the show will debut or how many episodes will be produced. “We’re developing, we’re experimenting,” he said. “We will sell no wine before its time.”

“It’s a momentous undertaking with lots of moving parts, . . . actors and scoring and everything that goes into it,” he added. “We’re putting everything that we have into this.”

There are no plans to air the show on public television, Washington said. But “we would love to seek out partnership with public TV stations,” he said.

Snap approached PBS about a TV project a few years ago, but the network “eventually decided to pursue other opportunities,” Washington said.

Washington said Snap Judgment has been seeking a partner for a TV program for about a year and a half. “We were going to do a television aspect [of Snap Judgment] no matter what,” he said. “We put it to our agency and . . . this seemed to be a really good fit.”

Pivot debuted in 2013 and targets socially-conscious millennials. It’s available in 47 million homes. Parent company Participant Media has been behind movies and documentaries such as Lincoln, CITIZENFOUR, Food Inc. and An Inconvenient Truth.

The deal was brokered by entertainment agency CAA.

Update: In an earlier version of this post, Washington said that WNYC will take over terrestrial distribution of the radio show. Washington now says that the change has not been decided on. The post has been updated to reflect that.