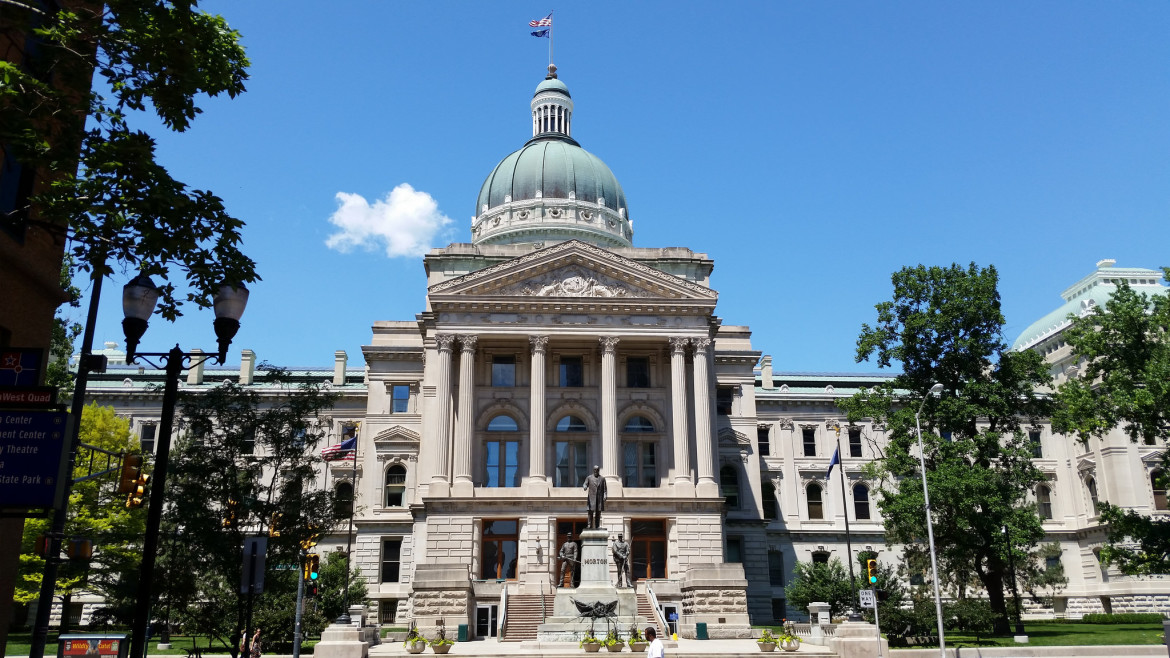 Eleven Indiana pubcasters will work together as a news network with help from a $609,000 grant from CPB, the funder announced Monday.

WFIU and WTIU in Bloomington will lead the collaboration, to be named called IPB News. It will also include joint licensee WFYI in Indianapolis, WVUT/WVUB in Vincennes, WBAA in West Lafayette, WBOI in Fort Wayne, WVPE in South Bend, WBST in Muncie, WNIN in Evansville and WLPR in Merrillville.

The partnership will cover education, government and politics, economics and business, environment and energy, and health, science and technology. The grant covers the hiring of eight new reporters for the network.

“Our partner stations are concerned about the decline in the number of reporters in our state and believe that public broadcasting can help address these changes,” said Perry Metz, general manager of WFIU/WTIU, in a press release. “These stations have long provided information and context to listeners and viewers around Indiana and this grant will help us increase those efforts in specific content areas.”

In addition to airing on partner stations, the news network’s reporting will air on national programs such as PBS NewsHour, Marketplace, Morning Edition, and All Things Considered.

CPB has announced four other Regional Journalism Centers in Alaska, Illinois, Arkansas and the Ohio River region in the last two months. CPB will announce more RJCs next year, according to a spokesperson.