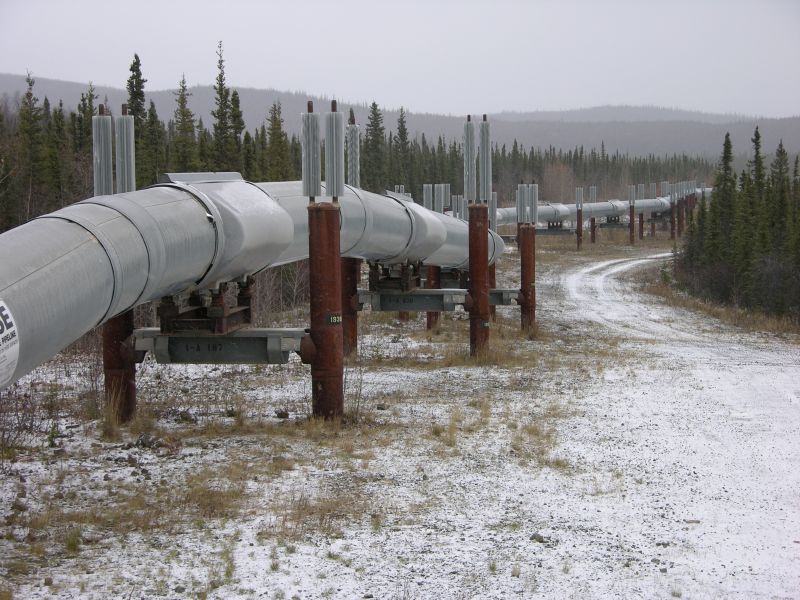 Three Alaska public broadcasters have received a $775,000 CPB grant for coverage of energy issues in the state.

The partners are Alaska Public Media in Anchorage, KTOO Public Media in Juneau and KUCB in Unalaska. Together, they will dedicate nine reporters, editors and producers to the collaborative coverage.

The project will provide in-depth reporting on energy issues including policy, resource development and energy in rural areas.

In addition to airing statewide on the three partners’ outlets, reports will also air on PBS NewsHour and and public radio’s Morning Edition, All Things Considered, Marketplace and Here and Now.

“We have a 40-year history of news collaboration through APRN (Alaska Public Radio Network), and this opportunity will help us build the capacity to take our reporting beyond the headlines to cover stories critical to Alaska’s future,” said Bill Legere, g.m. of KTOO, the lead station, in a press release. “We’re excited about building a team of journalists to take us to the next level of news coverage.”

Two additional Alaska-based media outlets will contribute to the collaboration starting in the second year.

In the past two months, CPB also announced support for journalism collaborations in Illinois, Arkansas and the Ohio River region.