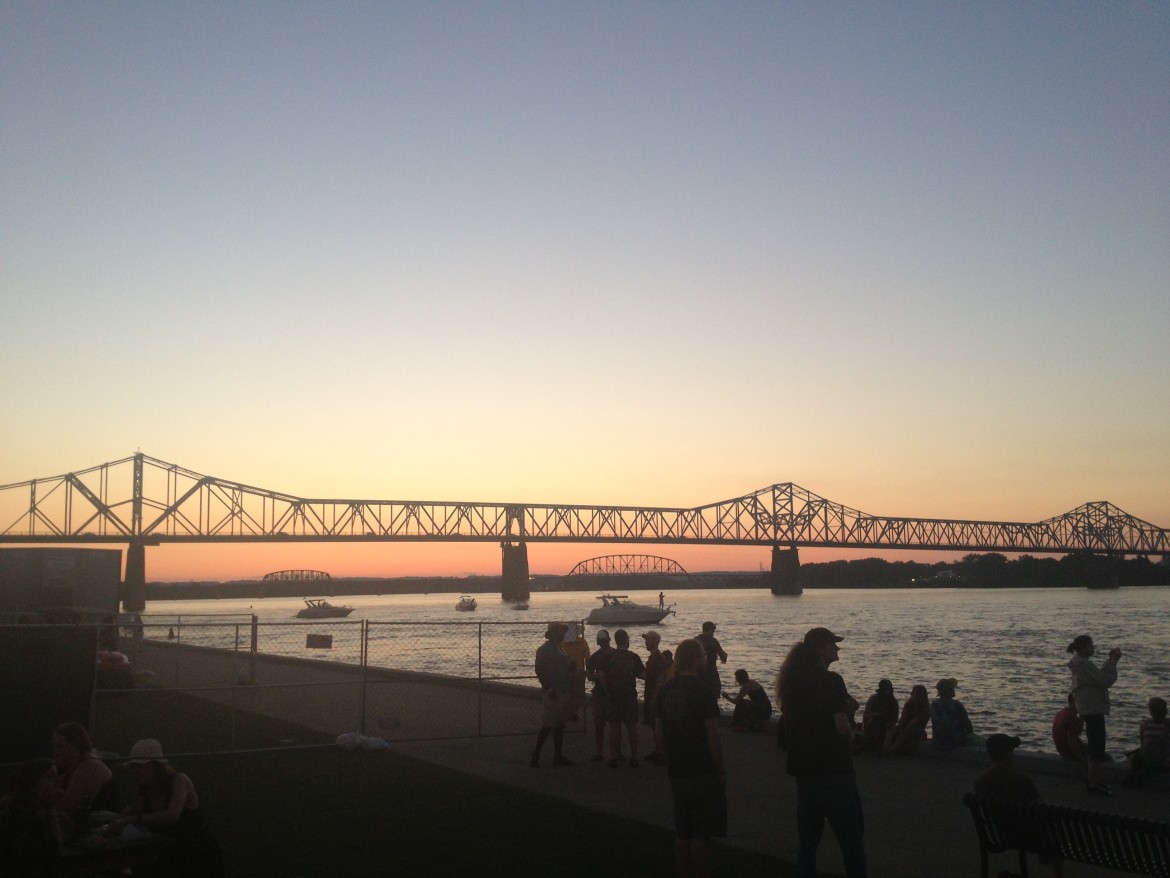 Seven public media stations in Kentucky, Ohio and West Virginia have received a $445,000 CPB grant for a regional journalism collaboration.

The collaboration will focus on the Ohio River region and its “economy, energy, environment, agriculture, infrastructure and health, according to an announcement Monday by Louisville Public Media. CPB’s funds will enable the hiring of eight journalists, who will work over a two-year period among the seven stations.

“By working together, these stations can ensure that important stories from this underreported area are told locally, regionally, and nationally,” said Bruce Theriault, CPB senior v.p., journalism and radio. “The sum is indeed greater than the parts.”