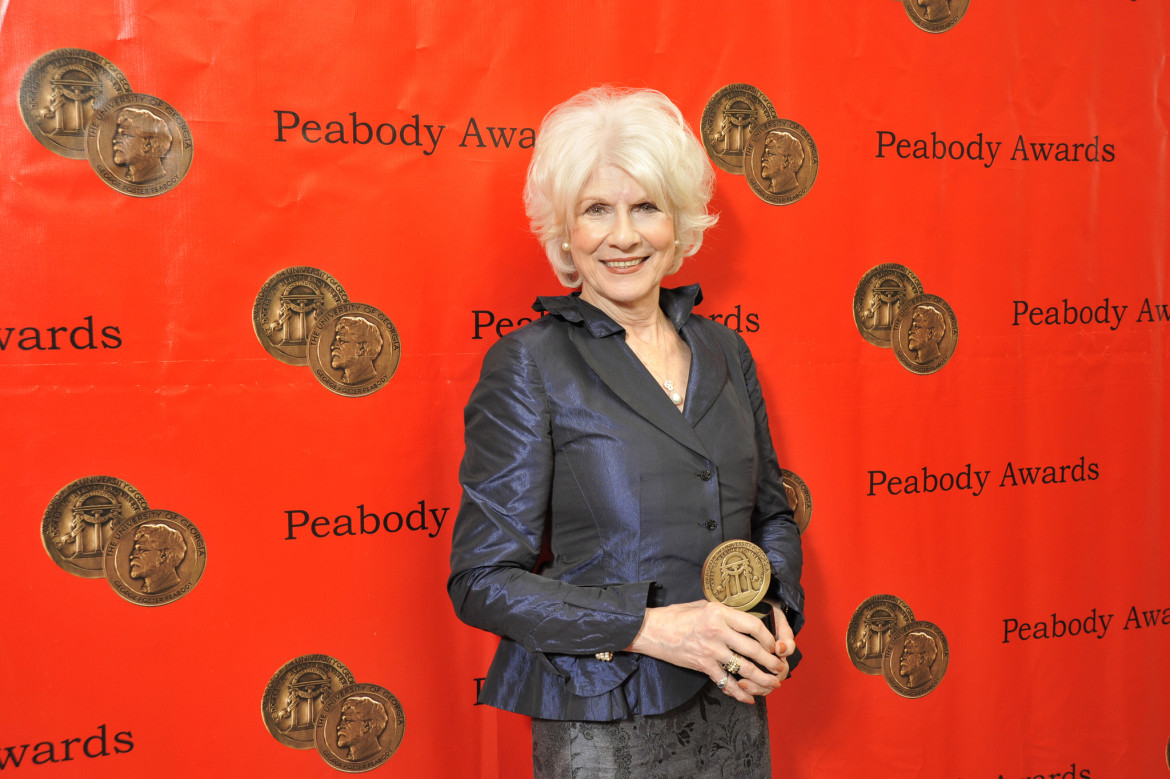 Public radio will lose another major voice to retirement next year.

Diane Rehm, longtime host of the nationally syndicated The Diane Rehm Show on WAMU in Washington, D.C., will retire sometime next year after the election, WAMU said Tuesday.

“Diane, WAMU and NPR are working together closely on what comes next, and we are in active conversations about WAMU’s plans for a successor program for the public radio morning audience,” WAMU GM J.J. Yore said in a statement. “We are excited about the ideas we are developing and the talent we are considering. We are committed to finding a successor who will honor Diane’s legacy and the qualities listeners treasure about her show – civil discourse and deep conversations about the issues of the day with listeners as part of the conversation – while also reflecting changing audience needs and habits.”

Though Rehm will retire from her show, she may continue in some role at the station, Yore said. Ideas she is considering include “a speaker series, a new show or podcast, and other ways of connecting with her most loyal listeners,” Yore said. She plans to publish a memoir early next year, Yore said, and will visit public radio stations around the country on a book tour.

“My thinking is that I’ll stay on the air until the election because I really want to see how this will go,” Rehm told the Washington Post’s Paul Farhi. “My feeling is, I have a number of ideas and I’m perfectly happy doing something different . . . where I’m not forced to get up at 5 a.m. every morning to prepare for a show. I’ve been doing that for 37 years. Maybe I’ll get to sleep until 7 or 7:30 a.m., like other people do.”

The Post, which first reported the news, initially cited anonymous sources at WAMU and later updated with confirmation and quotes from Rehm.

Rehm became the subject of some controversy in March over her support of a right-to-die organization. When Current asked Rehm if she thought about retiring and focusing on advocating for the cause, she said, “I’m not there yet. If and when that time comes, I think that [issue] would certainly be one activity I would think about supporting and giving my time for.”

Rehm began hosting a midday program at WAMU called Kaleidoscope in 1979. It was renamed The Diane Rehm Show in 1984. The show reaches more than 2.4 million people, according to the station, and airs on nearly 200 public radio stations. It is produced by WAMU and distributed by NPR.