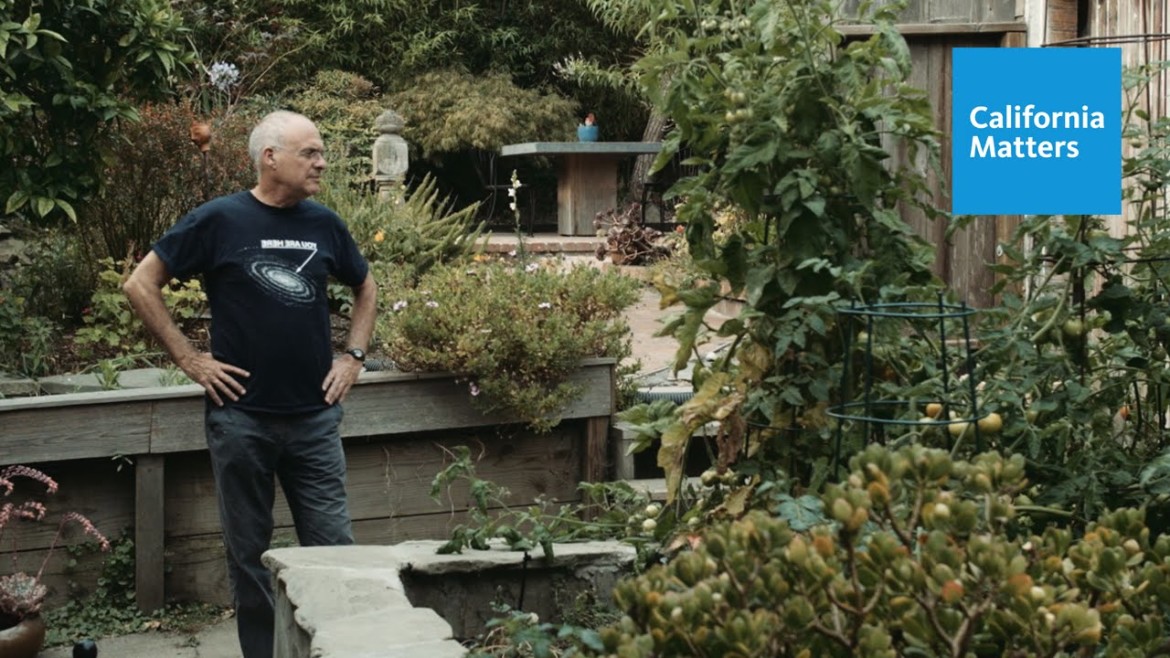 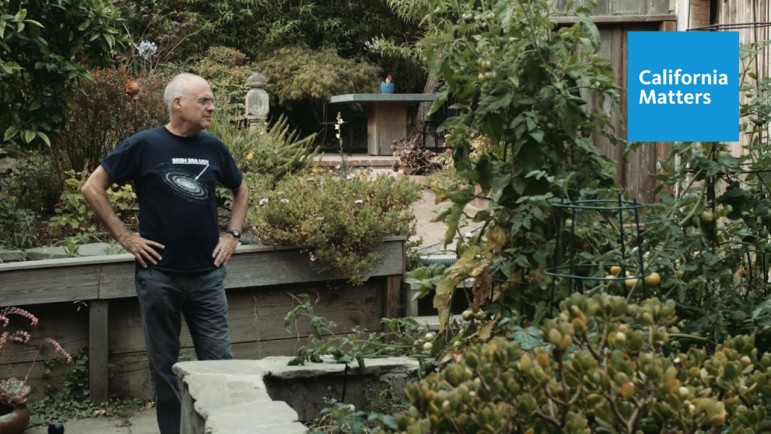 Southern California’s KCETLink is bringing back SoCal Connected and other original series as it looks to clarify its strategies for serving local, national and online audiences.

The nonprofit media group, created through a 2012 merger of an independent public TV station and noncommercial satellite TV channel Link TV, is balancing expectations of KCET’s loyal local viewers with ambitions to build its reach to online and satellite audiences.

SoCal Connected, a signature local public affairs series for KCET, will return with a seventh season in January, delivering weekly half-hour and periodic hourlong specials. The award-winning show has cycled in and out of production over the last couple of years. In addition, Artbound, a web-based show on regional arts and culture that also aired on TV, has been recast as a series presenting immersive documentaries. It returns to air later this month.

The program line-up announced earlier this fall also combines acquired British crime dramas airing on KCET — standard fare for major-market public TV stations — along with Link Voices, a showcase for international documentaries that airs on both KCET and Link TV. The latter series is presenting the broadcast premiere of “Searching for Home: Coming Back from War,” a documentary directed by Eric Christiansen, on Nov. 11, Veteran’s Day.

The multiplatform programming plan is the first to be developed under Michael Riley, who took over as president of KCETLink following the retirement of longtime chief executive Al Jerome. The station, once the PBS flagship for Los Angeles, split from the network in 2010 and struggled to find its financial footing.

Riley said he is paying close attention to ratings as he measures success for KCETLink, and he noted recent progress with both whole-day and prime-time viewership for KCET. Nielsen measured a 40 percent increase in whole-day viewing from fiscal year 2014 to 2015; prime-time audiences went up 31 percent.

The station claims to reach 6 million people through its local HD channel over 11 counties in the Southern California region and 35 million Link TV viewers via DirecTV and Dish combined. At one point, KCET.org saw 1 million visits per month worldwide.

But Riley is also looking at the impact of KCET’s programming. “We want to continue to see ratings grow, but for us it’s also about stories resonating in the community,” Riley said. “We also want to do community events that tap into topics that come up on air.”

For example, KCETLink recently forged a partnership with the Los Angeles Times to host a live events series titled California Conversation where newsmakers discuss issues vital to the state. The events are also broadcast live on KCET’s local channel and live-streamed online.

Juan Devis, senior v.p. of content development, said crafting the program line-up involved figuring out ways to balance KCETLink’s goals to reconnect with the community and better manage the different needs of its digital and broadcast sides. The team looked to build series that would help achieve both things.

“Demographics are very different. Audiences outside of California may converge with Southern California,” Devis said. “LinkTV is a much younger-leaning audience, while KCET has more of the traditional audience.”

Since its merger with LinkTV, Devis said KCET has become more aware of the opportunities to experiment with content.

In a sort of American Idol version of content production, KCETLink uses its website and social media to shape production of video segments. Each week, social media activity around articles published on the Artbound web page determine which go into production as short, 10-minute web videos. A producer later packages the videos into a full episode of Artbound for air on television.

The line-up of drama acquired for KCET includes Whitechapel, Doc Martin, The Fixer and Shetland, a British gun-for-hire action drama. When asked how imported dramas fit into the station’s program strategy, both Riley and Devis said they resonate with the viewers that stayed with KCET after it left PBS. Plus, the shows offer audiences international perspectives.